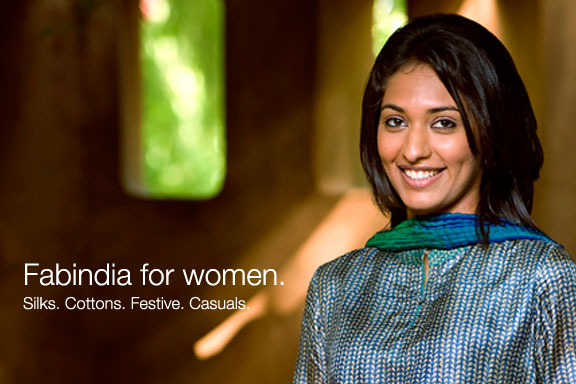 Fabindia is India‘s largest private platform for products that are made from traditional techniques, skills and hand-based processes. Fabindia links over 40,000 craft based rural producers to modern urban markets, thereby creating a base for skilled, sustainable rural employment, and preserving India’s traditional handicrafts in the process.

“The deal is done. A formal announcement is expected shortly,” one of the sources said. Wolfensohn Capital Partners, the New York-based venture capital fund of former World Bank President James Wolfensohn, bought the stake in Fabindia in 2007 for about $10 million. 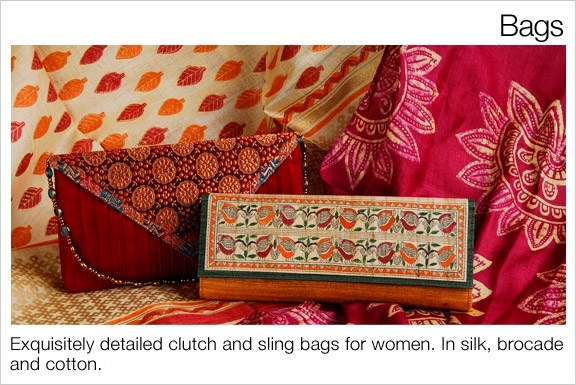