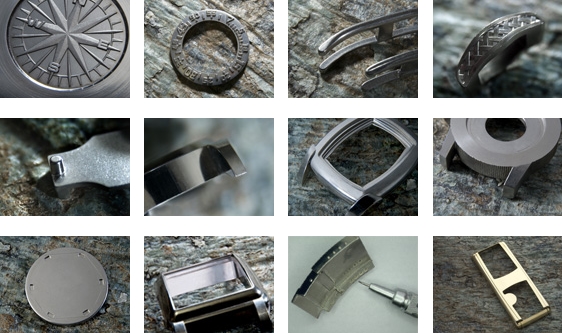 Richemont, the Swiss luxury goods group, has acquired 100 % of the capital of VVSA in a private transaction with the shareholder group.

Based in Delémont since 1962, VVSA is a high-end manufacturer of stamped exterior components for watches, gold refiner and producer of semi-finished precious metal products destined for the watch and jewellery industry.

A historical partner of Richemont’s Maisons and Manufactures, VVSA and its 250 employees will “reinforce the Group’s industrial capabilities via their established technical know-how and state-of-the-art equipment,” according to the official statement.

The current Directors of VVSA, Damien Donzé, Alain Munier and Béat Chételat, have confirmed their commitment to manage the company, which will continue to serve its existing clients.

The luxury conglomeretate noted that the transaction will have no material impact on Richemont’s consolidated net assets and is not expected to have any impact on the luxury group’s profitability for the year ending 31 March 2013. 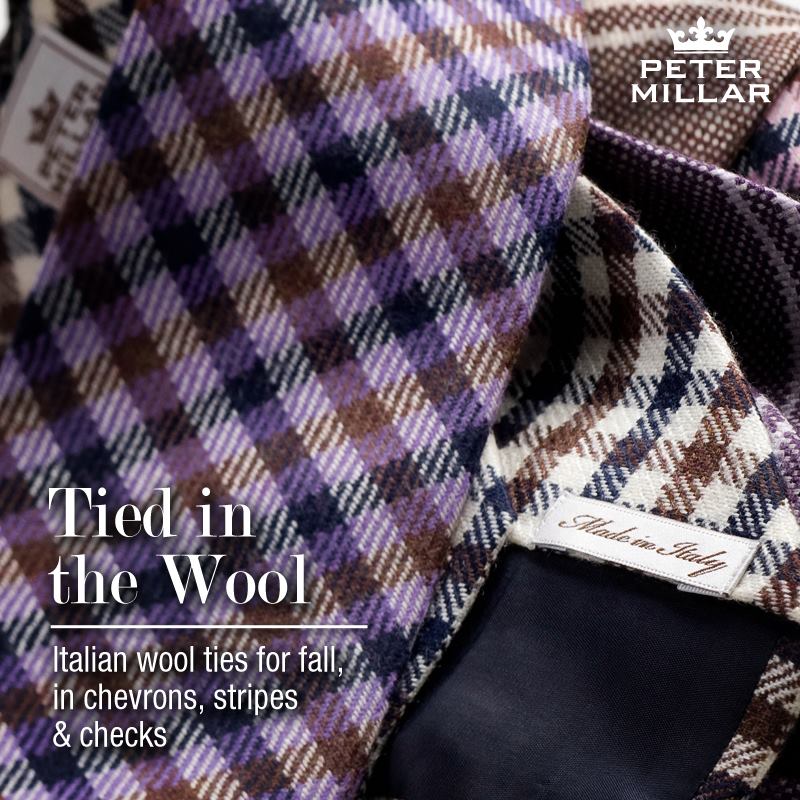 On September 21, 2012, Richemont announced that it will acquire Peter Millar, a US-based, international luxury apparel business, in a private transaction. The acquisition by Richemont will position Peter Millar for its next stage of development and growth.