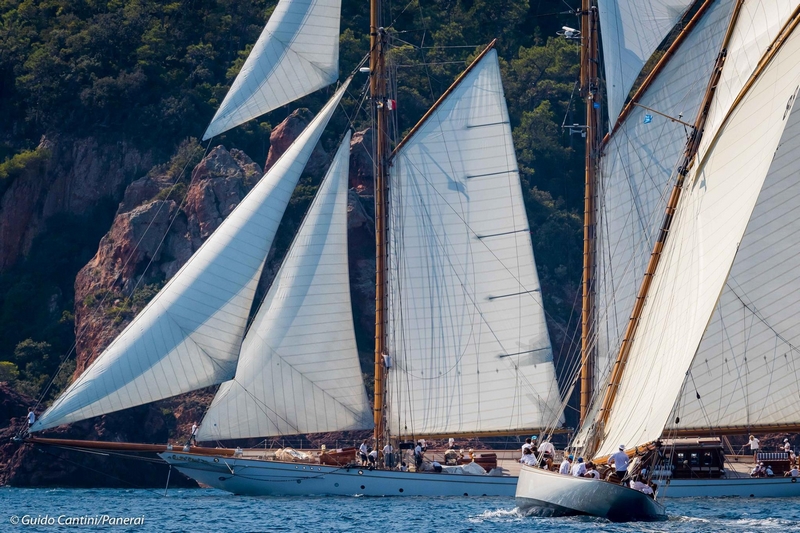 After five intense days of racing, Mariska, Linnet, Ganbare and Tabasco V were the winners in the 39th edition of the Cannes Régates Royales. The Vintage Yacht Linnet, the Classic Yacht Ganbare and the Big Boat Hallowe’en were also awarded the season’s overall trophies of the Panerai Classic Yachts Challenge 2017.

Panerai Classic Yachts Challenge is an international circuit reserved for classic and vintage sails. The Panerai Classic Yachts Challenge brings together many of the world’s most spectacular regatta venues in two separate international circuits, spanning everything from the crystal-clear waters of the Antilles to the stunning sea and landscapes of the Mediterranean.

As per tradition, Les Régates Royales de Cannes proved pivotal to deciding the overall winners of the 2017 Panerai Classic Yachts Challenge. After five races held in very light breezes that sorely tested both helmsmen and crews alike, the season trophies were won by Hallowe’en in the Big Boats category, Linnet in the Vintage Yachts category and Ganbare in the Classic Yachts.

Victory proved especially sweet for the crew of Hallowe’en as she finally took the top step on the podium in her 10th year in the Panerai Classic Yachts Challenge. 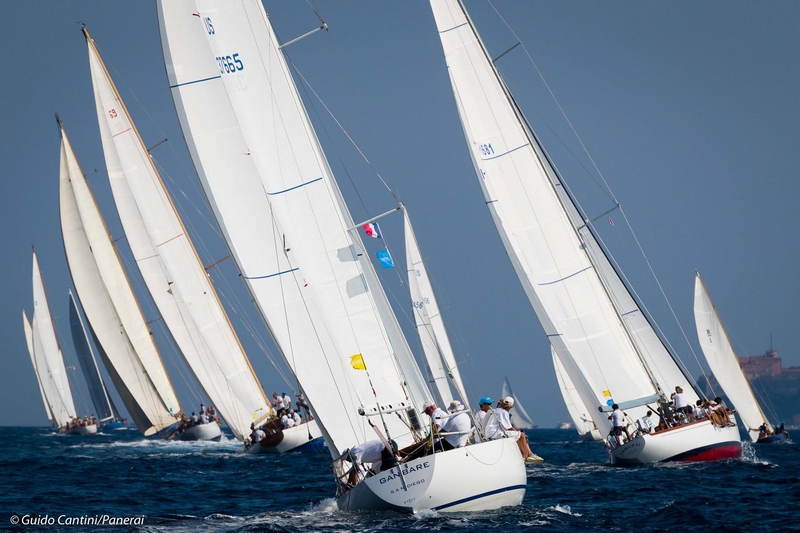 Hallowe’en, launched in 1926 by the legendary Fife shipyard of Fairlie in Scotland, finally took the title of season champion in the Big Boats category. Teak-planked over an English oak frame and inspired by the lines of the great International 15-metre Classes, Hallowe’en set the famous Fastnet record in 1927 and held it until 1939.

As Magda XII, she played host to Prince Olaf, the future King of Norway. She later competed in the US where she also underwent extensive renovations at the Classic Boat Museum in Newport. Her rig has changed several times in the course of her career and she has belonged to a syndicate Irish owners since 1999. This year, Hallowe’en competed in all four rounds of the Panerai Classic Yachts Challenge Mediterranean Circuit and was manned, by a non-professional crew from Europe, New Zealand and Australia. Her closest rivals were Moonbeam of Fife (1903) and Cambria (1928).

Patrizio Bertelli’s Linnet triumphed in the Vintage category which was also probably the most fiercely- contested grouping with Rowdy, Chinook and Spartan also vying for the top spot in every race. Linnet, for her part, had the honour of being helmed by a slew of legendary sailors in the course of the season, not least Max Sirena and Torben Grael.

The 10th of 18 hulls built by the N.G. Herreshoff yard, Linnet is a NYYC 30 (New York Yacht Club 30), the first cabined bluewater one-design in history. The 30 in the moniker refers to the yacht’s minimum waterline length in feet (one foot being 30.48 centimetres).

The 10.49-metre Bermudan sloop, Ganbare, built from red cedar at the Carl Eichenlaub in San Diego in 1973, made it two in a row when she repeated her 2016 season victory in the Classic Yachts category. This is the first time since 2007 that a yacht has won the category for two consecutive years, providing further confirmation of the brilliance of the design by Californian Doug Peterson, who passed away last June in San Diego.

This year, Ganbare skipped only the Mahon round and at Cannes fended off some very tough competition until the last from the 20-metre Il Moro di Venezia I (1976) and the 11-metre Ardi (1968). 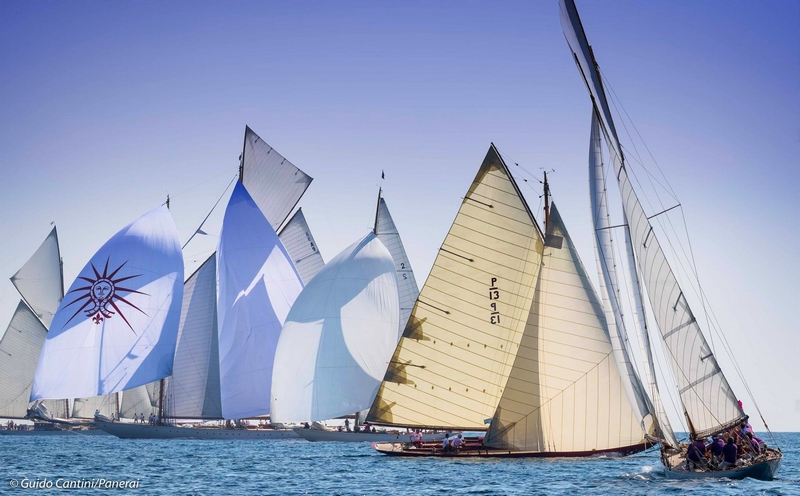 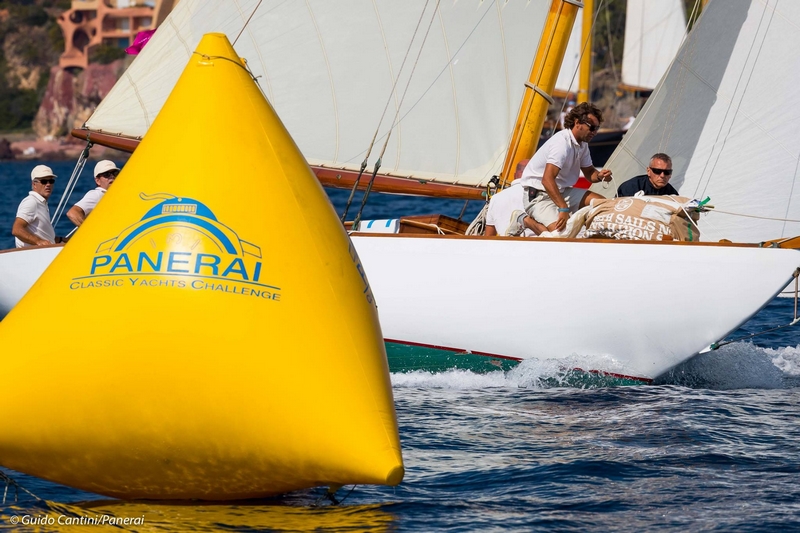 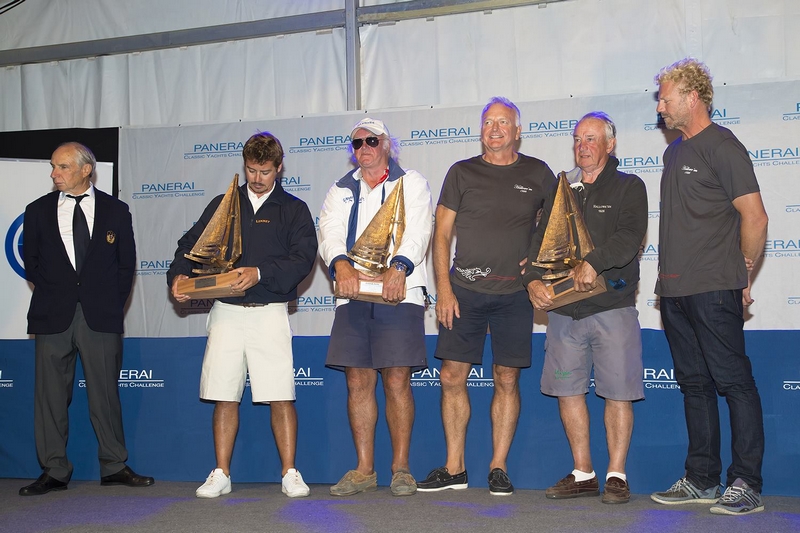 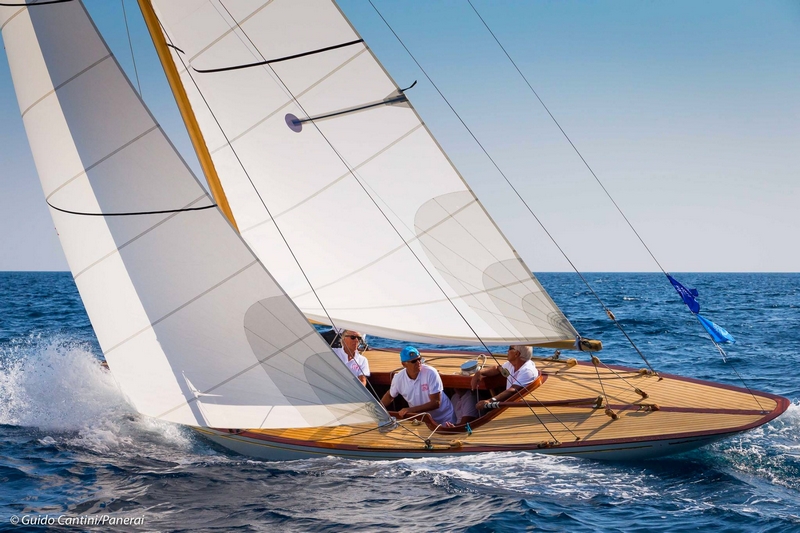 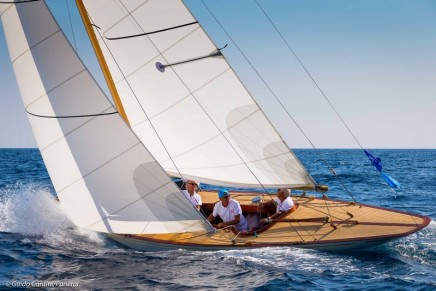 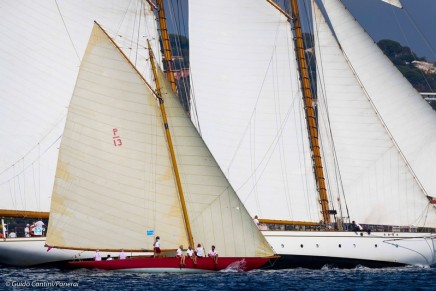 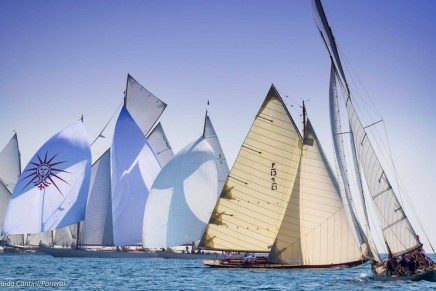 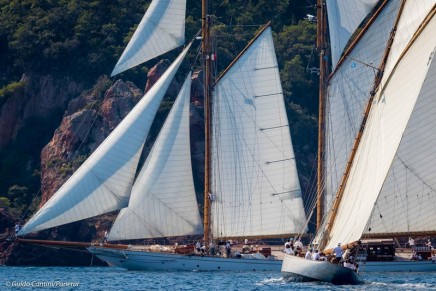 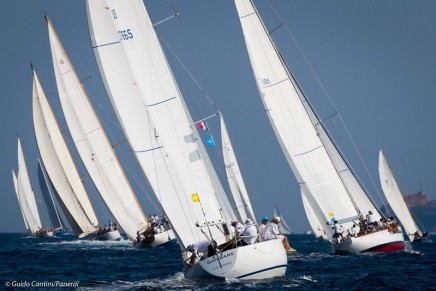 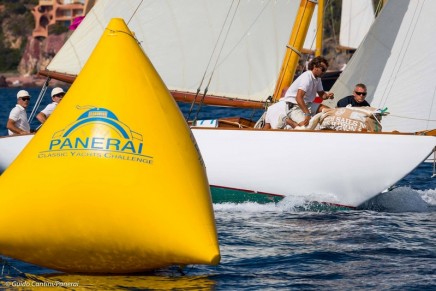 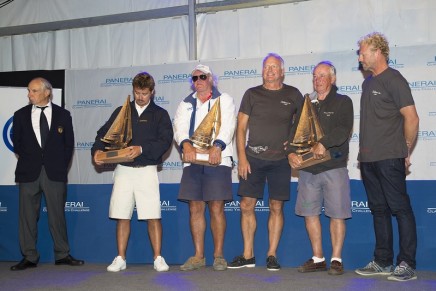 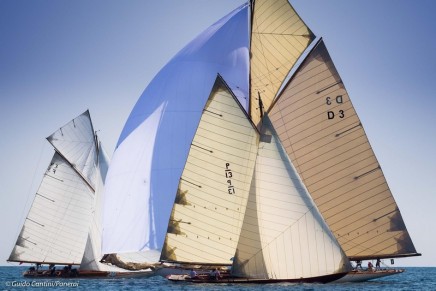