The Azores: Towards a Carbon-Free Future
Graciosa, a small island in the Portuguese archipelago of the Azores, is set to become the first C02 -free island in the world.

Azorean island of Graciosa has the world’s first energy system based on up to 100 percent renewable energy. With a mixture of wind and solar energy, supplemented by energy storage systems and a backup system that will operate on vegetable oil produced locally, the island of Graciosa will be able to generate its own energy in a CO2-free manner. Graciosa, “the gracious one,“ is the second-smallest Azores Island, with about 4,500 inhabitants.

The system invented by Younicos was awarded in 2011 with ‘European Solar Prize 2011‘. The European Association for Renewable Energies (EUROSOLAR), which has been awarding the prize since 1994, praised “the exemplary project” for showing “that a full supply through renewable energy sources can already be accomplished with the storage technology available today.”

Developed over the past four years, the system guarantees a secure electricity supply even at night and when there is no wind. Thus, starting in 2013, the 4700 inhabitants will be able to cover over 75 percent of their annual supply of electricity through wind and solar energy. The existing diesel generator will be needed only for backup and can remain switched off most of the time. Enhanced with intelligent control systems and power electronics, sodium sulfur batteries will automatically stabilize the autonomous grid without the need for the rotating mass of fossil generators.

“What we demonstrate on Graciosa is important everywhere: There is no need for a fossil-powered base-load. A renewables-based grid can guarantee a stable and reliable power supply – even at night and when there is no wind,” said Clemens Triebel, CTO of Younicos.

“Our combined wind-sun-battery system not only saves CO2; over its lifetime, the new system will be produce electricity more cheaply than the existing power supply system, which relies on expensive imported diesel fuel. That makes the system attractive for the many islands and remote rural areas that today have to transport diesel fuel for electricity generation over long distances.” 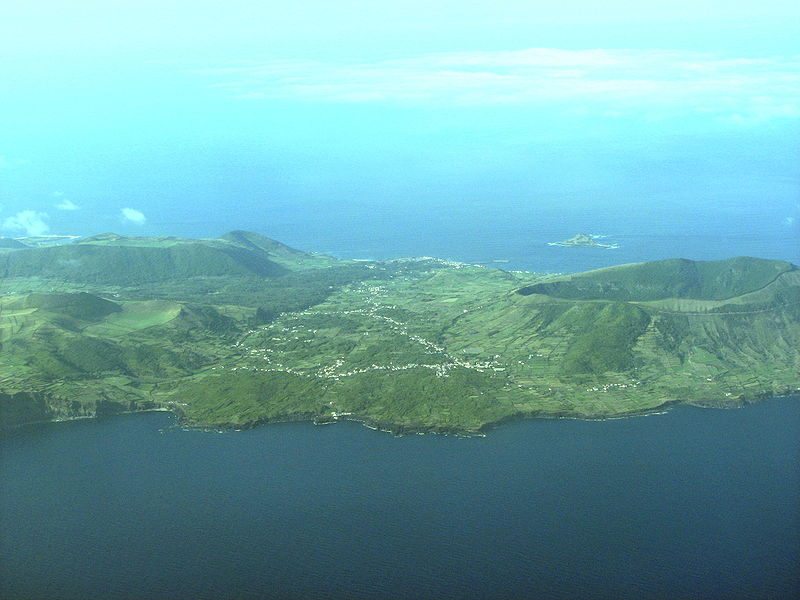