Dom Pérignon is on everyone’s lips.

Dom Pérignon, the brand of vintage Champagne produced by the Champagne house Moët & Chandon, announced a new artistic collaboration. Dom Pérignon will collaborate with Lenny Kravitz, but we will have to wait until September. The champagne luxury house’s past creative projects have featured award-winning artists Michael Riedel, Marc Newson, Tokujin Yoshioka, fashion designer Karl Lagerfeld, as well as Jeff Koons.

“This is the story of an exceptional meeting, a story of love…a story of respect. A meeting of two icons. The myth of Dom Pérignon continues to inspire, and to find inspiration,” said the Moët Hennessy-owned Champagne house in a mini-statement. 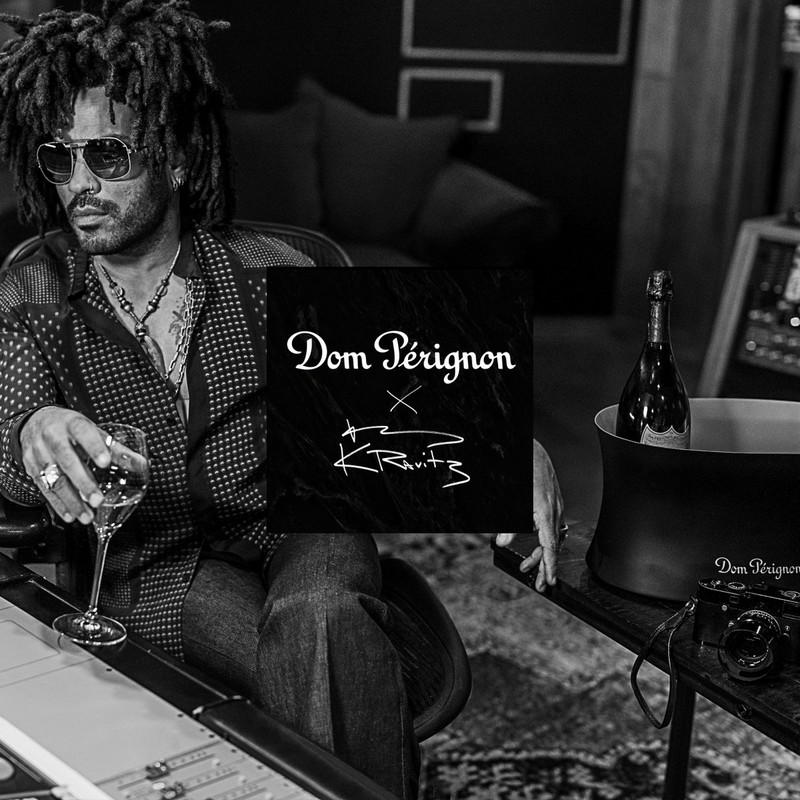 Dom Pérignon Chef de Cave Richard Geoffroy, a leading figure in the world of champagne, regularly invites contemporary artists who share a certain vision to collaborate with the House. After Marc Newson, David Lynch and Jeff Koons, artist Michael Riedel in 2016 proposed his own distinctive and dynamic interpretation for Dom Pérignon Vintage 2006 and Rosé Vintage 2004. 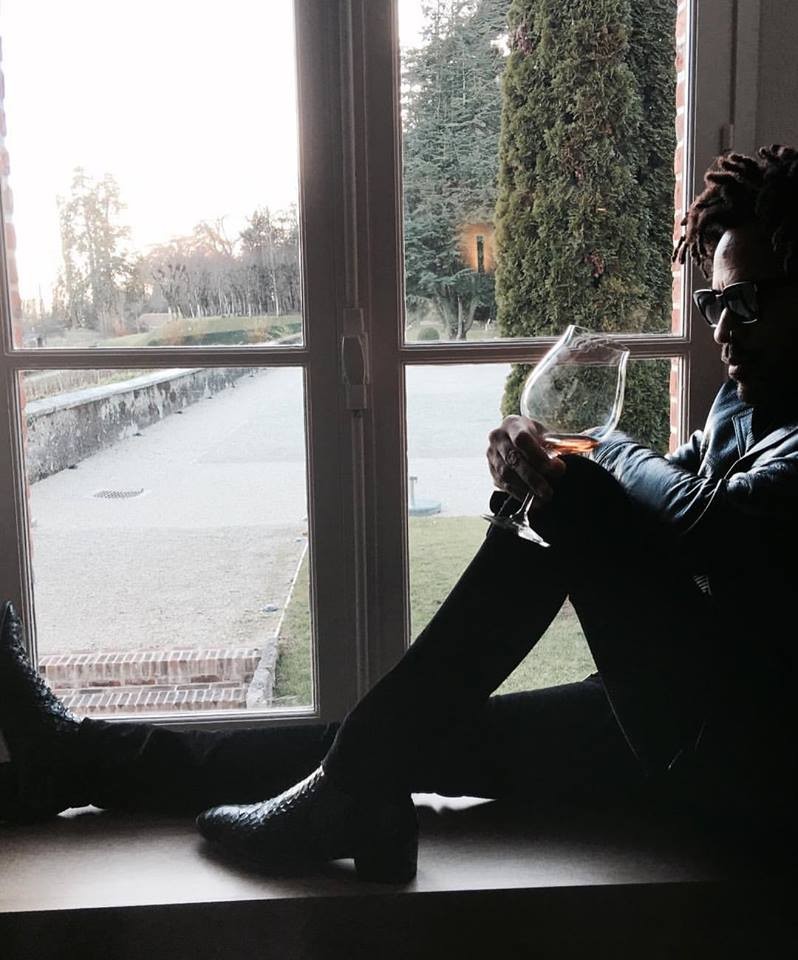 In 2017, Japanese artist Tokujin Yoshioka was invited by Dom Pérignon to create an artistic tribute to Dom Pérignon Vintage 2009. Inspired by the famous words of Dom Pérignon himself – ‘I’m drinking stars!’ – Tokujin Yoshioka presents “Prism”, an homage to a champagne of living light that explodes into infinite colors and triggers waves of unique emotion.

Using light as both a material and a medium, Tokujin Yoshioka, whose unique style of creation is best characterized by its luminous nature and breathtaking purity, worked with his signature crystal prisms to project a vibrant spectrum reminiscent of the sun that gave the wine its rich yet elegant complexity. 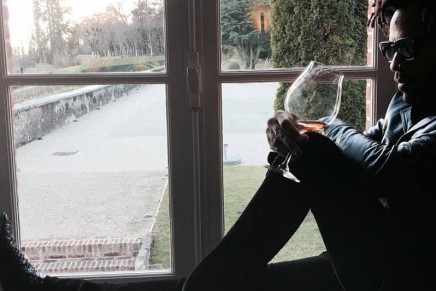 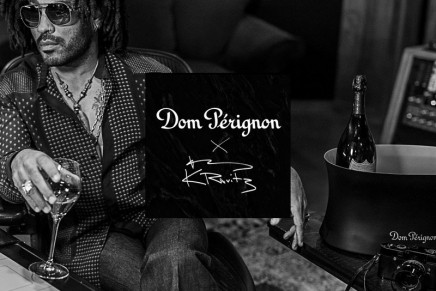