In January 2017 Prince Albert II of Monaco worked with boot Düsseldorf and the German Ocean Foundation to establish the European Ocean Award. Since then, the award is given out every year at boot Düsseldorf as part of the “ocean tribute” Award.  It is awarded to the most innovative and sustainable ideas in the field of maritime conservation. The winning projects are not only distinguished, but can also introduce themselves at boot Düsseldorf. 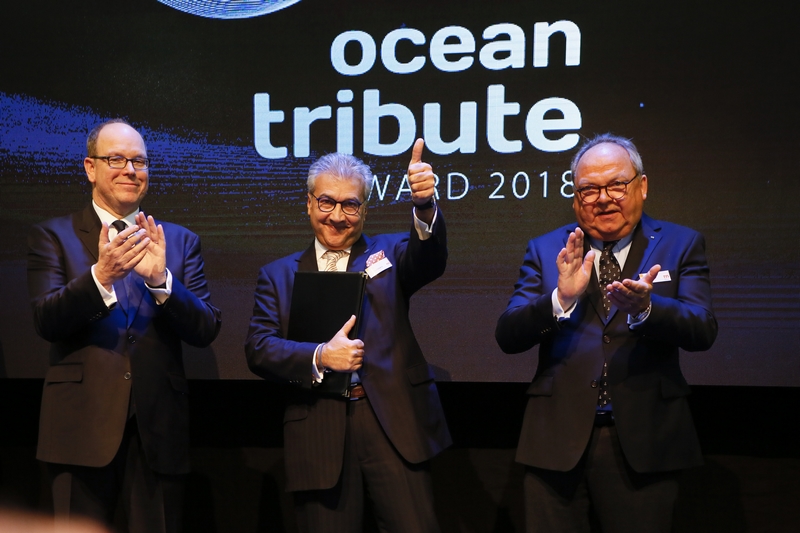 Prince Albert II of Monaco, a true friend of boot Düsseldorf/ The Düsseldorf International Boat Show, has demonstrated his enthusiasm for sports here, has donated an antique anchor to the trade fair, supports the “ocean tribute” Award with his ocean foundation and simply likes coming to Düsseldorf.

His first visit to boot Düsseldorf was in 1993 – incognito with his father Rainier III, to prepare the partnership between Monaco and boot 1994. In 1994, father and son Grimaldi officially opened the 25th boot as representatives of their Principality. At the time, the Prince was an active athlete as a bobsleigh pilot in the Monacan team and reported to Günter Jauch about the preparations his team was making for the Winter Olympics in Lillehammer / Norway as a celebrity guest on the ZDF-Sportstudio television programme at boot 1994.

In the run-up to boot 2017, Monaco and Düsseldorf revived their longstanding friendship via their joint commitment to ocean protection. Together with the German Ocean Foundation, they established the “ocean tribute” Award. Messe Düsseldorf and the Ocean Foundation also launched the “love your ocean” campaign, with the British ocean activist Emily Penn as its high-profile figurehead. Prince Albert II impressed the audience by his enthusiasm, expertise and personal dedication not only when the Award was announced but also on the occasion of his passionate speech about ocean pollution control.

The Monacan Prince took this opportunity to promise that he would be returning to Düsseldorf for the 50th anniversary in 2019, exactly 25 years after his first official visit. On 21. January, he will be presenting the second boot Düsseldorf “ocean tribute” Award to the winners in the three different categories (society, industry and science) together with the Executive Director of the German Ocean Foundation, Frank Schweikert, and Messe Düsseldorf CEO Werner Matthias Dornscheidt at the boot 2019 “blue motion night”, to which other well-known water sports icons such as Sir Robin Knox Johnston, who was the first sailor to circumnavigate the world single-handedly, are also invited. 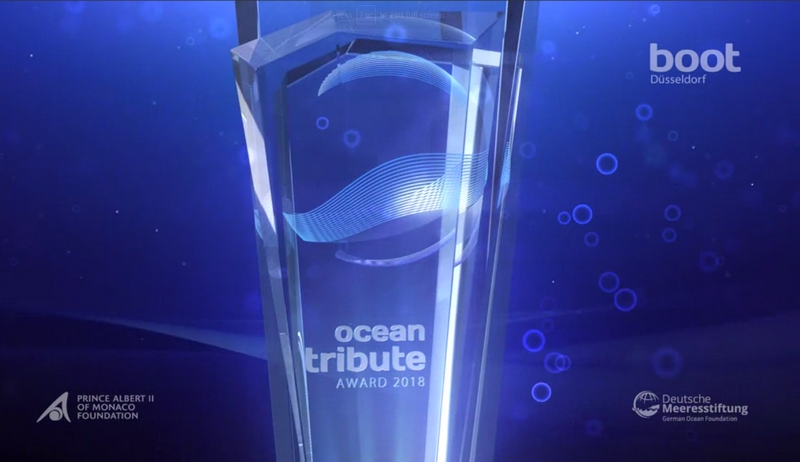 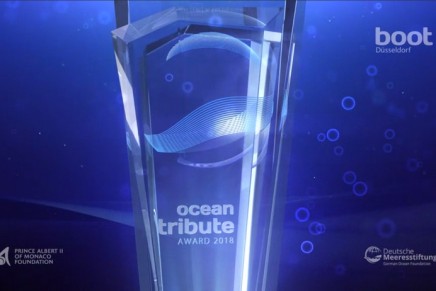 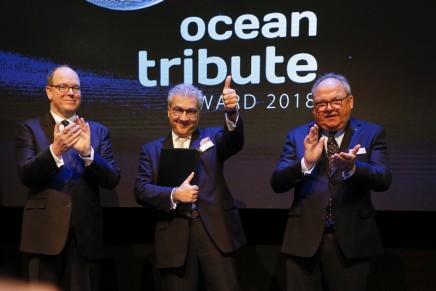