Housed in an exquisite flacon, Norell Blushing’s elegant glass stopper is encrusted with sparkling diamante detailing. The fragrance is inspired by Norell’s famous sequined mermaid gowns worn by celebrities and socialites around the world. 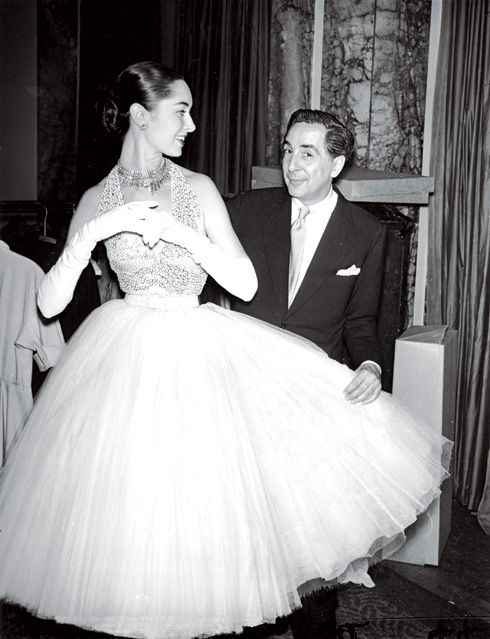 “Norman Norell and his legendary aesthetic translated the mystique of the French Couture salons to the showrooms of Seventh Avenue—revolutionizing American ready-to-wear. For decades, fashion insiders recognize the power of his iconic style that combines American ease with understated glamour and a fashion forward sensibility. With Norell New York, we celebrate the next generation of American style setters with the reinvention of a timeless classic,” says the luxury house.

The coquettish floral evokes a sense of nostalgia with a uniquely timeless appeal. The scent enchants with an exquisite sensuality of the finest ingredients with each bottle possessing over 500 luxuriant petals of the coveted Damask Rose.

Created by International Flavors & Fragrances Perfumer, Yves Cassar, the fragrance features fresh top notes of Juicy Nectarine, Sparkling Mandarin, and Watery Pear that sparkle with a youthful radiance. A flourish of florals represent the heart of the fragrance with Orange Flower and Syringa that flirt with the fruity top notes to highlight the luminous femininity of Damask Rose and Jasmine. The base notes of Creamy Birchwood, Vanilla, and Sandalwood blend with the sensuality of Skin Musks to impart a sparkling allure.

“Norell Blushing captures the sparkle and light of elegant femininity with a wink of playful mischief and a luminous love of life,” said Cassar.

“Created with over 500 petals of the Damask Rose in each bottle, Norell Blushing is a jewel of a fragrance,” says Neiman Marcus.

In 1941 Norell became the first recipient of what became known as the Coty Award, the industry critics’ top honor for fashion design. In 1956 Norell was the first designer inducted into the fashion industry critics’ Hall of Fame and in 1962 the Pratt Institute awarded Norell an honorary fine arts degree. In 1963 the United Kingdom’s Sunday Times awarded Norell an International Fashion Award. Norell was a founder of the Council of Fashion Designers of Americaand a member of the Parsons School of Design’s board of trustees.In October 1972 Parsons honored Norell’s fifty-year career in the fashion industry with a retrospective show at New York City’s Metropolitan Museum of Art.

Beginning in 2000 the City of New York placed bronze plaques honoring American designers along Seventh Avenue and Norell was among the first to be honored. Michelle Obama, as First Lady of the United States, wore a vintage Norell dress at a Christmas party in December 2010. 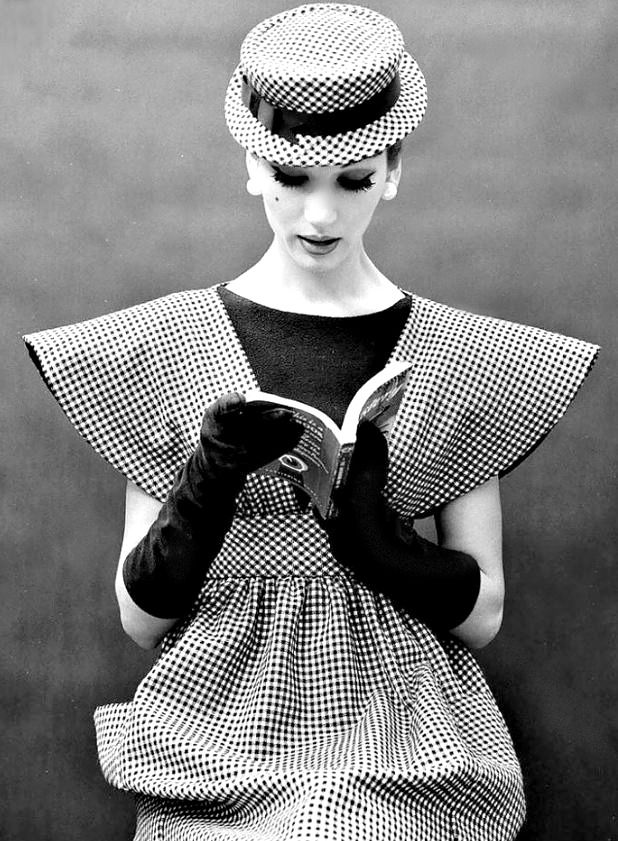 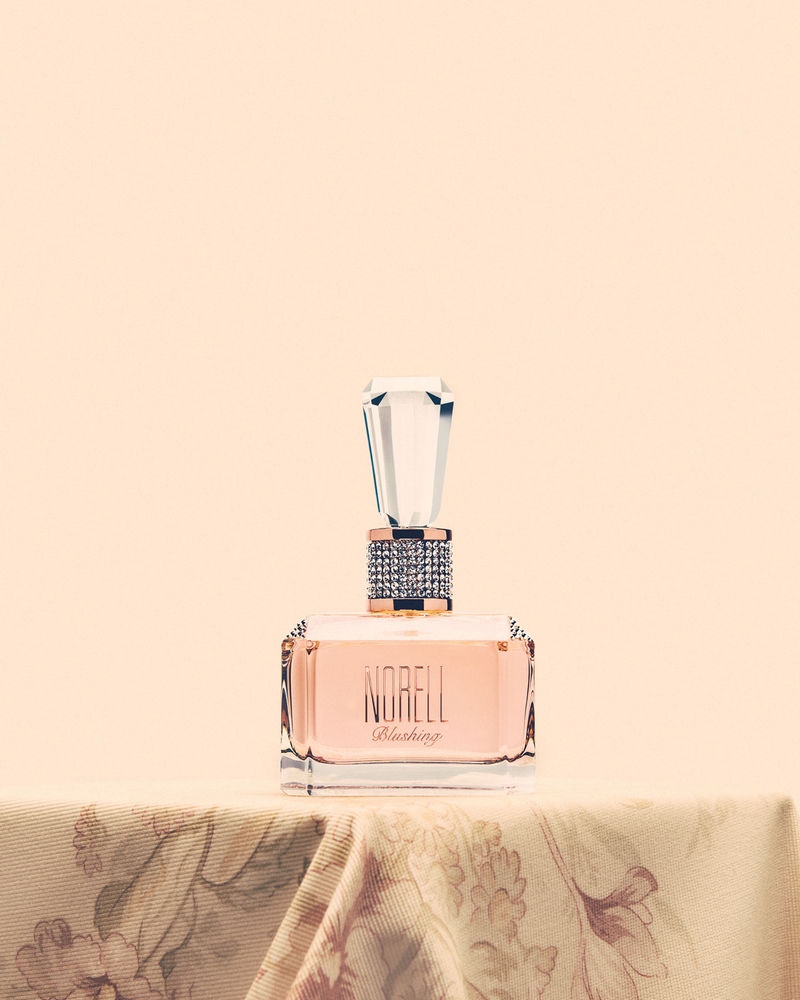 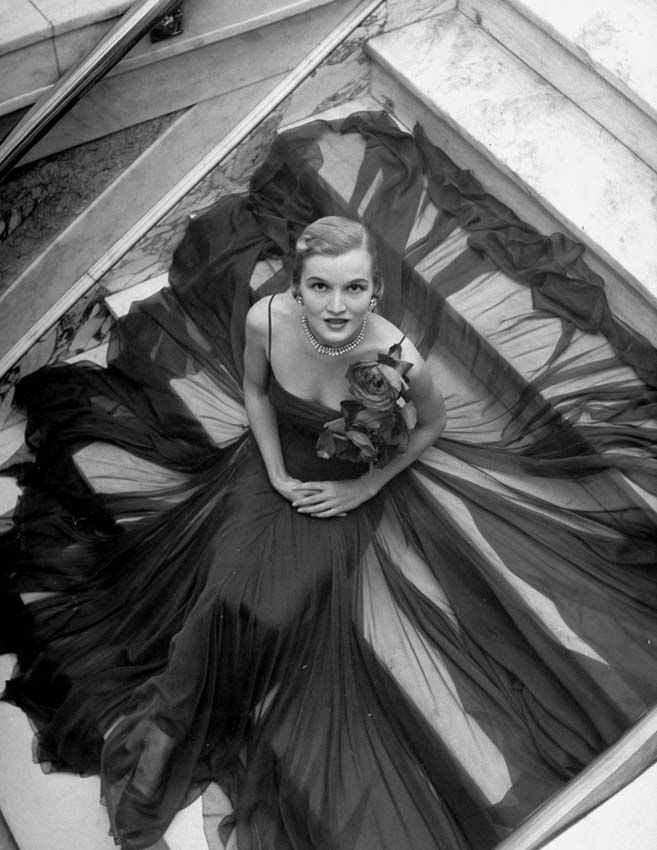 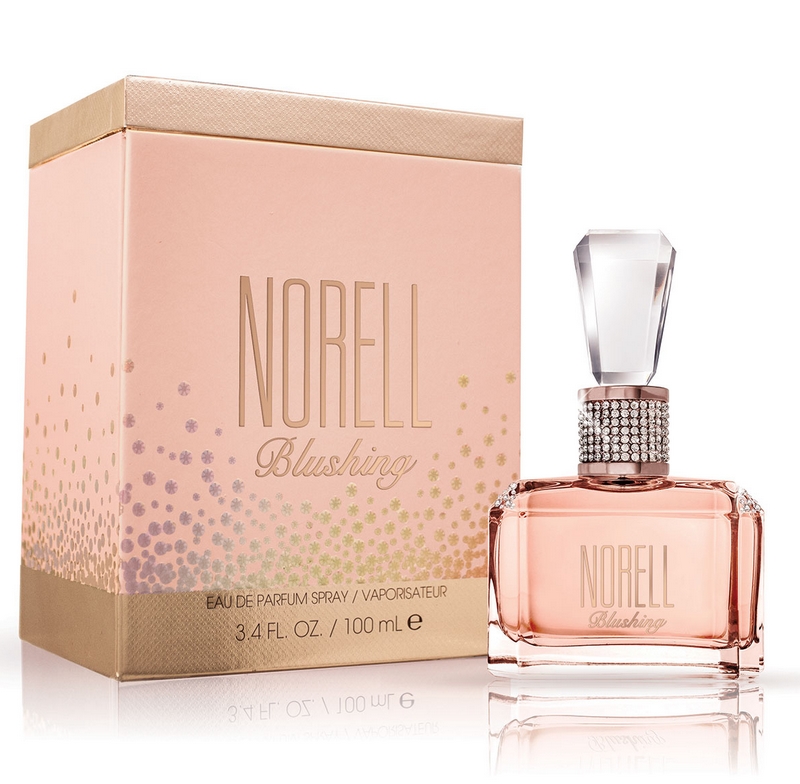 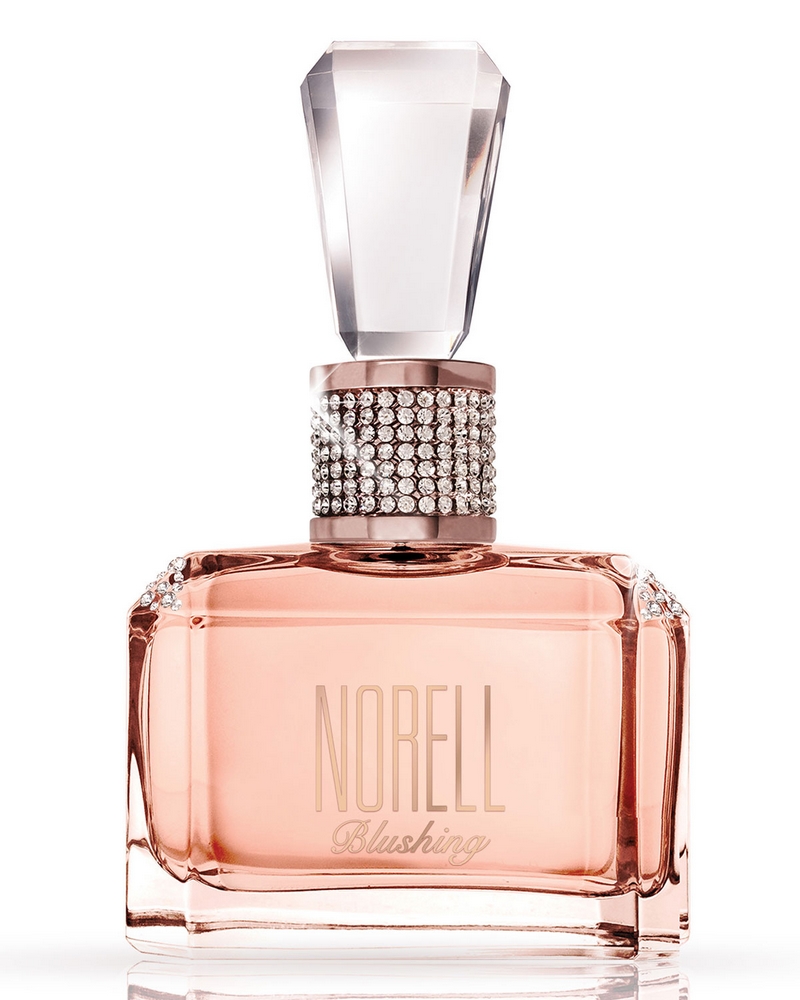 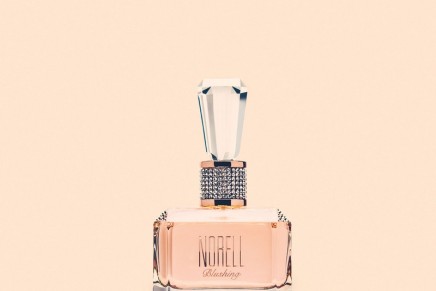 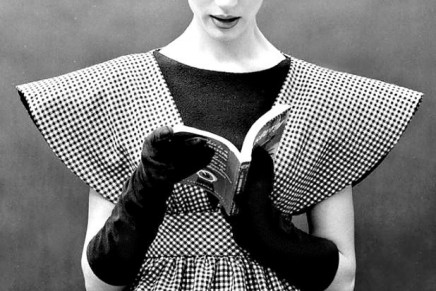 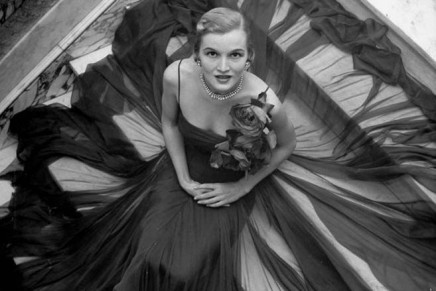 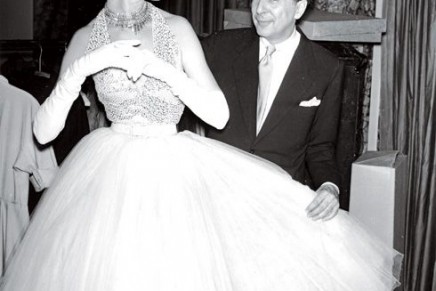 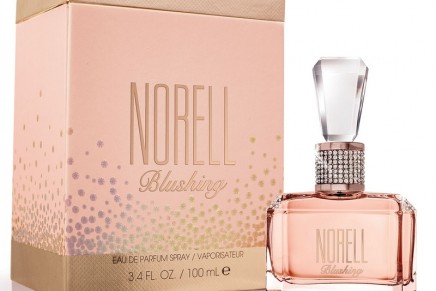 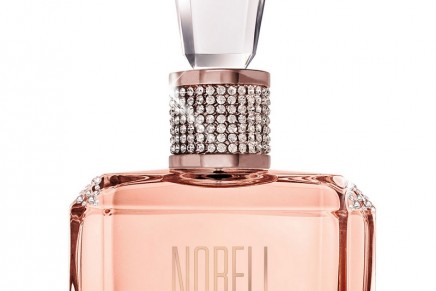