Born in Wiesbaden, Formula 1 champion Nico Rosberg looks back on a successful career of more than 20 years in automobile sport, which he crowned with the Formula 1 World Championship title in 2016 with the Mercedes AMG Petronas Team. After his time in active racing, the top athlete has decided to pursue new goals and is now active as a GreenTech and Mobility entrepreneur and investor. 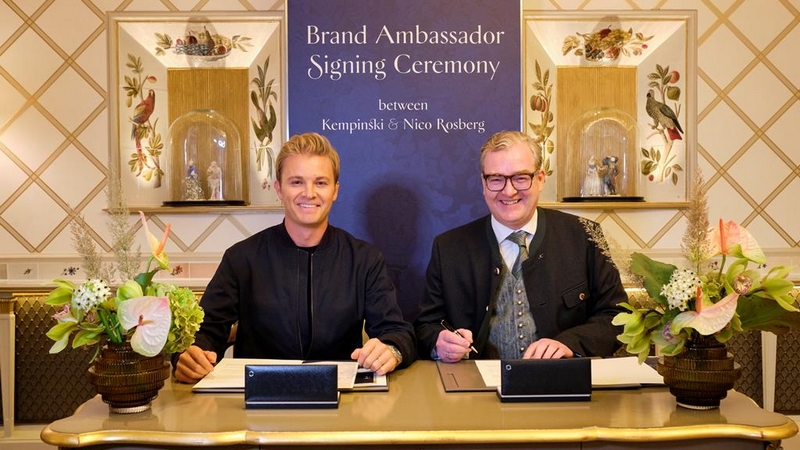 According to Martin R. Smura, Chief Executive Officer of Kempinski Hotels and Chairman of the Management Board, Nico Rosberg is one of Germany’s most popular figures and has remained down-to-earth despite his enormous success.

“With his authenticity, willpower and dynamism, he is the best possible ambassador for us to further strengthen our unique brand and to represent us in this partnership in campaigns around the globe,” says Smura. “With his strong personality, the cosmopolitan and successful top athlete Nico Rosberg stands for precision performance, outstanding engineering, craftsmanship, the highest quality standards and innovation in the field of sustainability.”

Driven by his strong entrepreneurial spirit and his vision to positively influence people’s lives, Nico Rosberg now devotes himself to various projects, especially in the area of sustainability and social responsibility. Due to his commitment in e-mobility and sustainable projects he was awarded the Green Tech Award as “Entrepreneur of the Year”. The 34-year-old businessman is one of the founding members of the GREEN TECH FESTIVAL, an event to promote green change and technology that attracted 30,000 participants in May 2019. In addition to a very successful career, he is a caring husband and father, who is married to his childhood sweetheart and enjoys nothing more than spending time with his family.

“I am very happy to accompany Kempinski Hotels in the future as a brand ambassador. I spend many days a year in hotels all over the world and have already enjoyed numerous stays in Kempinski Hotels. I have always noticed the elegance, the perfect service, but also the authenticity of the staff, who pamper their guests with passion,” says Nico Rosberg. “It is very exciting for me to transport the values embodied by Kempinski to their community and to win over new fans for the brand. We definitely share the same high quality standards.”

Nico Rosberg has been a German RTL F1 motorsport expert since 2018 and Global SKY TV Sports F1 pundit. He is already brand ambassador of prestigious brands such as Hugo Boss, Rolex or UBS. He speaks five languages and speaks regularly in his podcast “Beyond Victory with Nico Rosberg” to inspiring personalities not only about motorsport, but also about personal development and human performance. 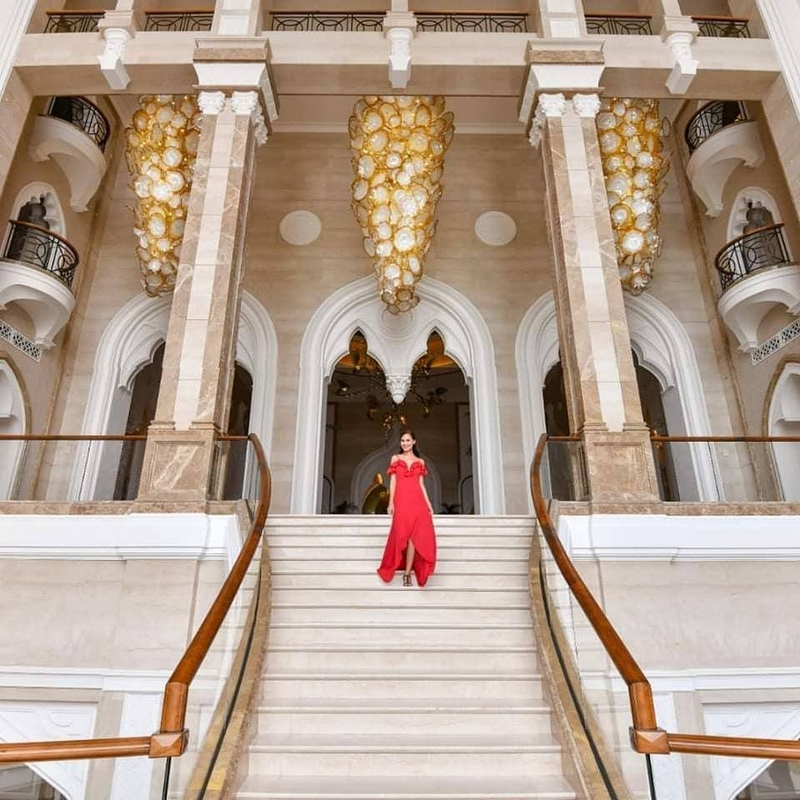 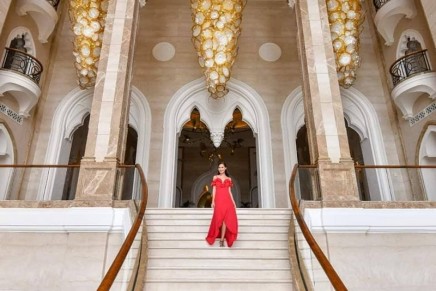 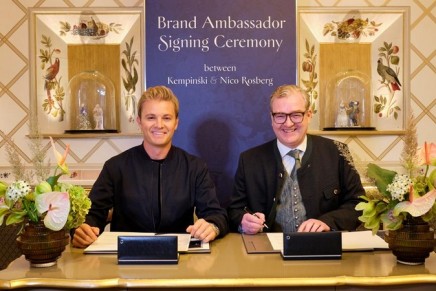