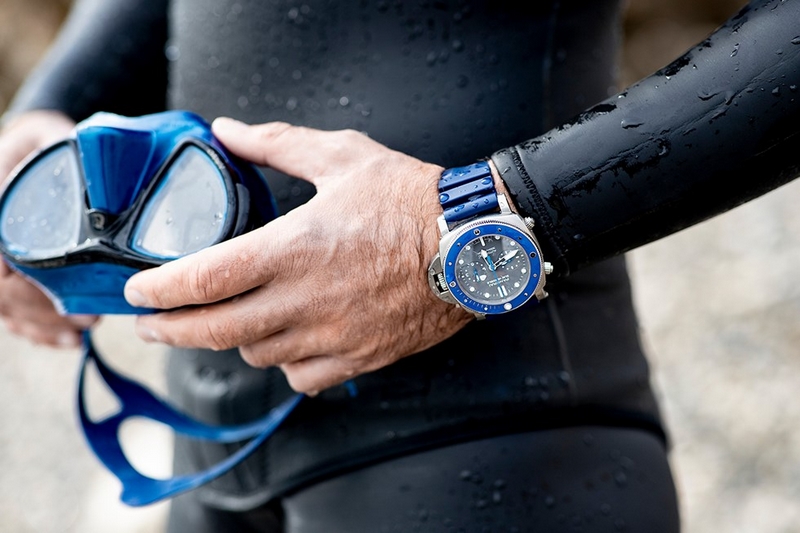 The 2019 Panerai‘s pop-up at Harrods (until 31st October) invited all the divers to plunge into a mysterious underwater world this autumn. The pop-up is featuring the high-performance Submersible Chrono Edition Guillaume Néry, made in collaboration with the world-champion free-diver. 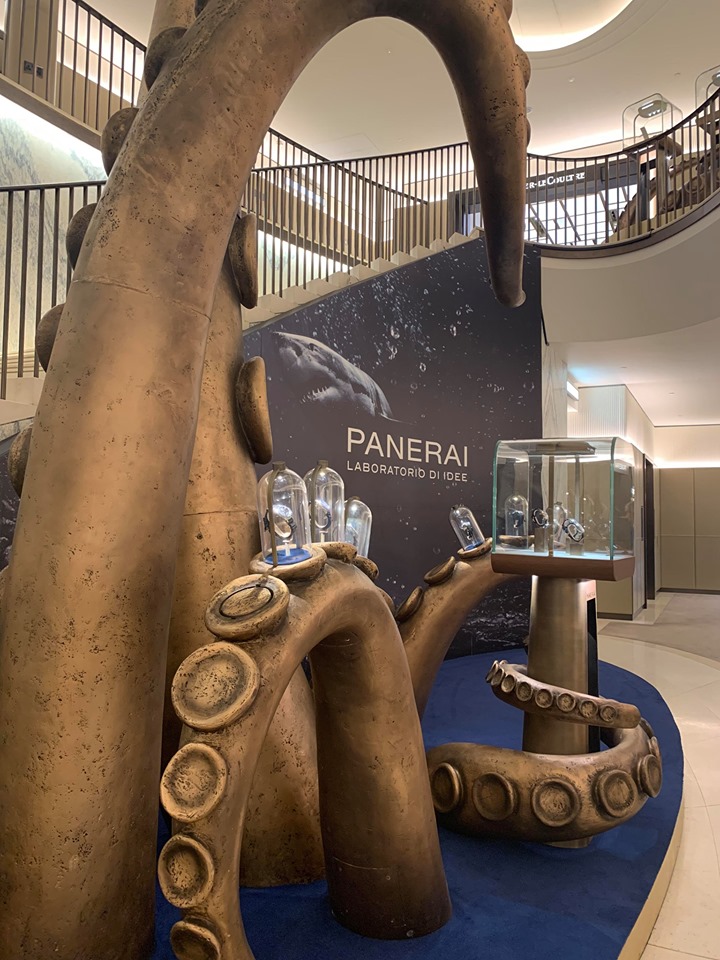 A line of world-class watches built to withstand extreme diving conditions, Panerai’s Submersible collection takes the spotlight this autumn with a pop-up in Harrods’ Fine Watches. Strong, statement timepieces with unrivaled visibility even in the darkest depths, these innovative designs are essential tools for the seasoned diver.

An ode to adventurers, the hero of this high-performing collection is the Panerai Submersible Chrono timepiece, made in collaboration with world-champion free-diver Guillaume Néry. Built to accompany you while 300 metres below the water’s surface, it’s a powerful gadget for under-sea adventures. The unidirectional rotating bezel calculates immersion time to spectacular precision and luminous markers help you to see confidently in the deepest, darkest depths.

Plus, you can win a luxury trip for two to Florence, where you’ll stay in a five-star hotel, indulge in a delicious dinner and visit the prestigious Panerai Florence boutique and the Panerai museum. Simply take a selfie wearing a Panerai Submersible piece in the pop-up and post on your Instagram with the hashtag #HarrodsXPanerai and tag both @panerai and @harrodsman. 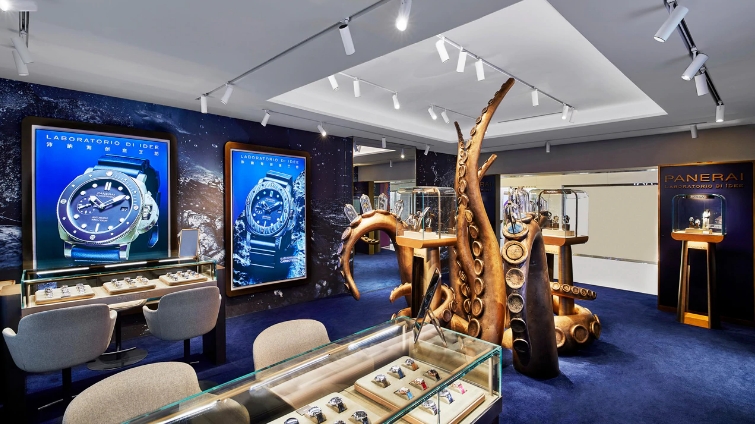 In the 75 square meters pop up store, thanks to the ad-hoc new design concept developed by Panerai Creative Director Alvaro Maggini, guests were dived in the new Panerai universe designed to recall an epic, underwater realm; a multi-sensory installation featuring impactful imagery of dangerous creatures like ravenous sharks and venomous octopuses, amidst the aquatic habitat of rocks, sand and shells. Clients also enjoyed their discovery of the unseen underwater world thought Panerai VR glasses. During the event guests were treated to Italian liqueurs and cocktails, ocean style canapes were served as well. 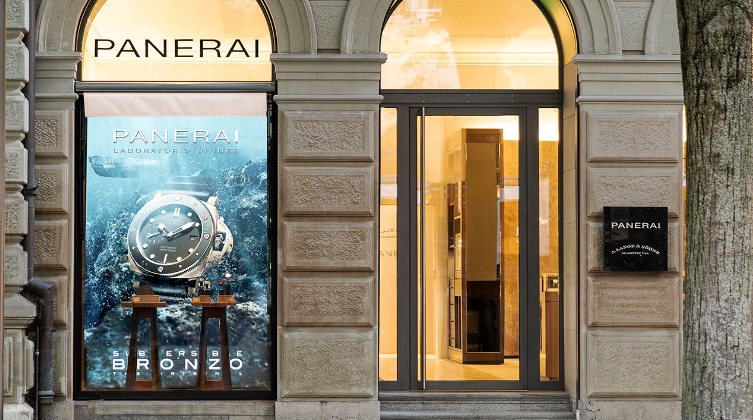 Panerai is reinforcing its presence in Switzerland.

Last June, Panerai, opened its first boutique in Zurich, at number 25 in the renowned Bahnhofstrasse, in the heart of the city,

The new boutique has two display windows facing into the city’s most exclusive street, incorporating the identity of the brand in a timeless design. The lounge’s design and materials reflect the philosophy and history of the brand, with clear references to the Panerai’s Florentine origins and its links with the world of the sea.

For the occasion, Panerai launched a special edition of the Luminor Due – 42mm, the thinner and most versatile of Panerai creation. Produced in an edition of only 100 pieces, this watch is available exclusively in the Zurich and Lucerne boutique. The lion engraved on the back is inspired by the two Swiss cities recalling at the same time Zurich city’s crest symbol and the Lion Monument of Lucerne. 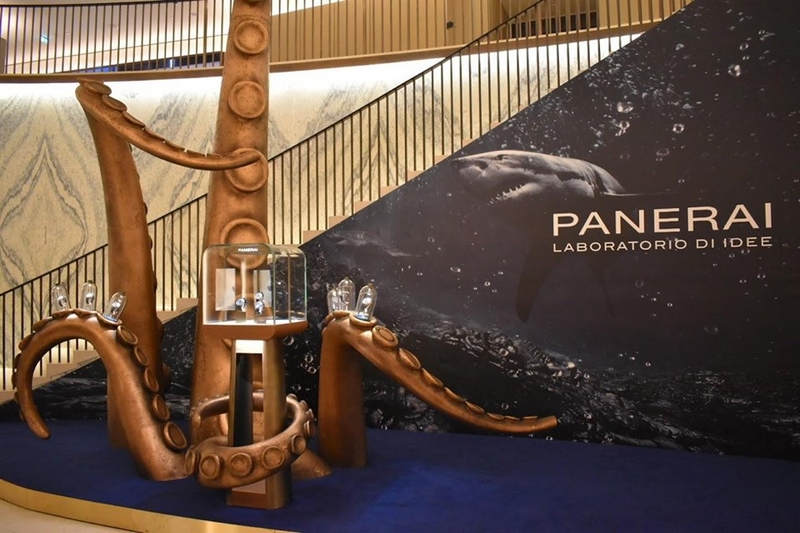 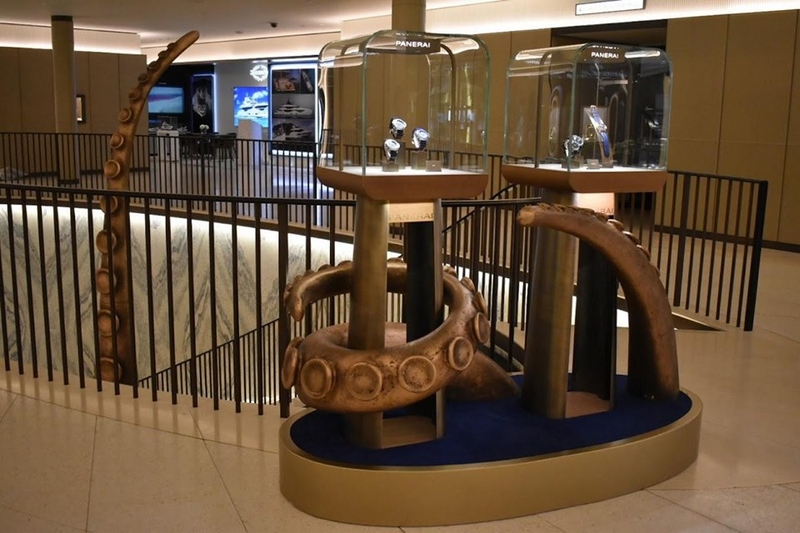 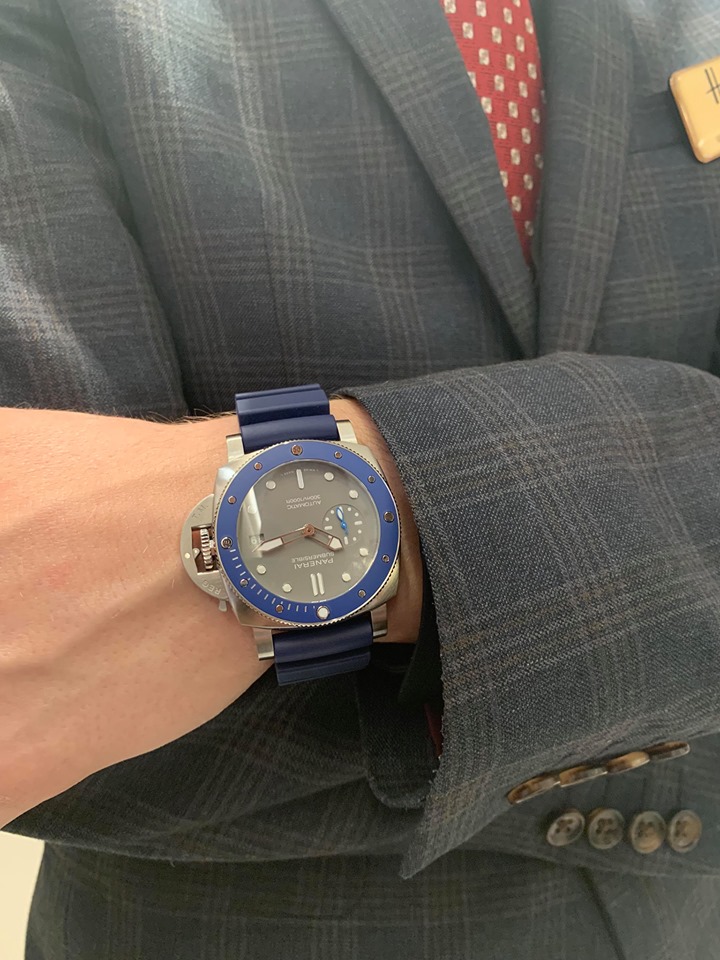 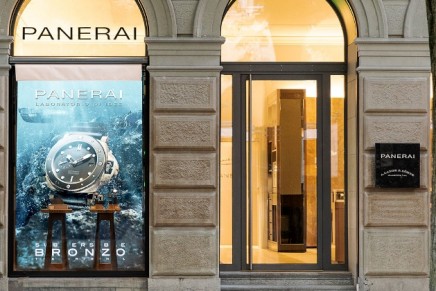 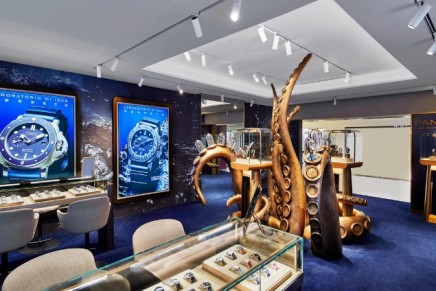 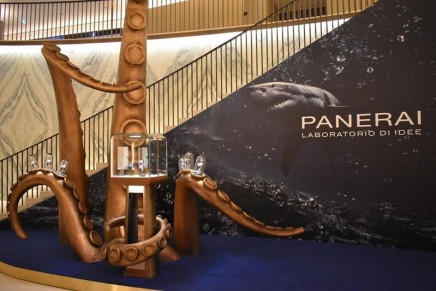 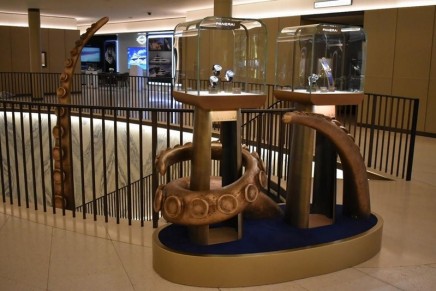 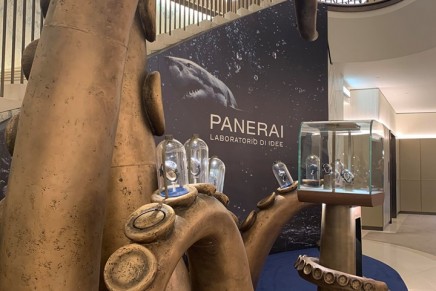 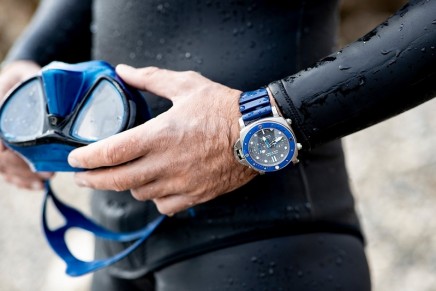 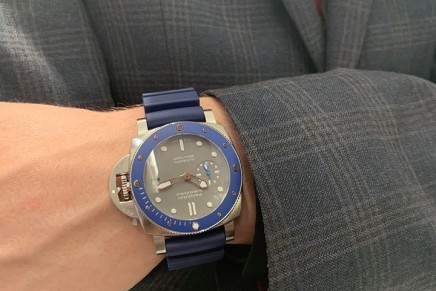