176 feet high. 150,000 gallons of water crashing down per second. Prepare to be wonderstruck by the roar of the Falls! 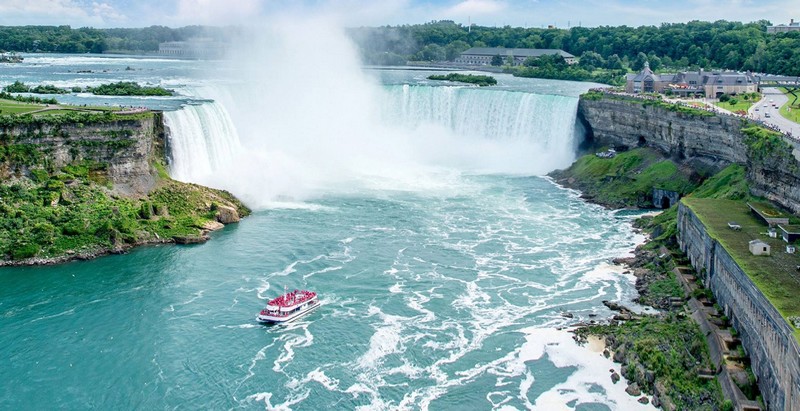 With more than 80 award-winning wineries, the Welland Canal – one of the greatest engineering feats of the twentieth-century, the historically rich sites dedicated to the war of 1812, beautiful beaches, a buzzing foodie scene and of course Niagara Canada’s waterfall wonder – the Horseshoe Falls, Niagara Canada is ready to claim the title as the 8th Wonder of the World.

Driven by local and national support the #Claimthe8th campaign aims to prove why Niagara Falls and the surrounding regions of Niagara-on-the-Lake, Twenty Valley, St. Catharines and Niagara’s South Coast (that collectively make up Niagara Canada) should stake the claim as the 8th Wonder of the World. With support from local government officials, businesses and residents, the campaign aims to officially recognize Niagara Canada as the 8th Wonder of the World, a title that the majority of Canadians already believe it to own. Out of a list of eight globally recognized sites, Niagara Canada came in second with (75%), tied with the Great Wall of China and the Grand Canyon. Topping the list with (84%), was the pyramids.

The campaign continues to gain momentum and Canadians are invited to show their support by voting online at visitniagaracanada dot com and by joining the conversation; sharing stories, memories and photos using #Claimthe8th. A recent national poll by Ipsos Reid gauged Canadians’ support for the idea of designating Niagara Canada the 8th Wonder of the World, and eight in ten (78%) Canadians across the country support the idea. According to the results, three in four Canadians (75%) say they already consider Niagara Canada a Wonder of the World and Niagara’s Regional Tourism Organization, the Tourism Partnership of Niagara (TPN) is setting out to make it official with a grassroots campaign that recently launched to rally support for the initiative.

“As the conversation goes, people are familiar with the “7 Wonders of the World.” Be it modern, natural or man-made, there are recognized icons of nature and culture that are associated with this list,” said Jody Larose, Executive Director of the Tourism Partnership of Niagara. “However, there has never been an official recognition or title given to a new, globally known icon of the world. Through this initiative we aim to change that and are calling on local residents and Canadians to show their support by joining the conversation and sharing why they too want to make Niagara Canada the 8th Wonder of the World.” 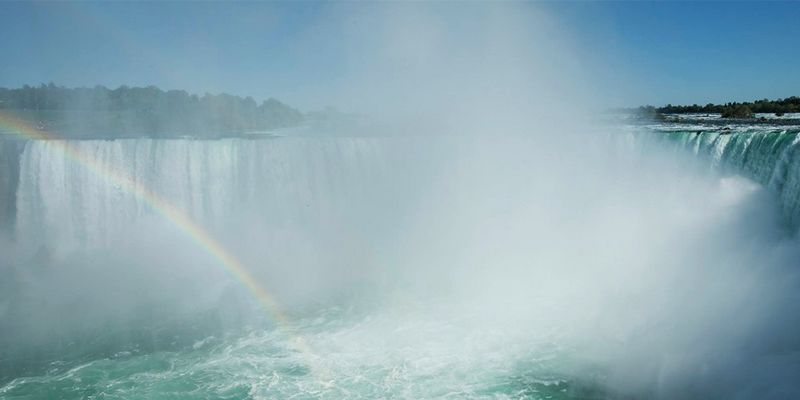 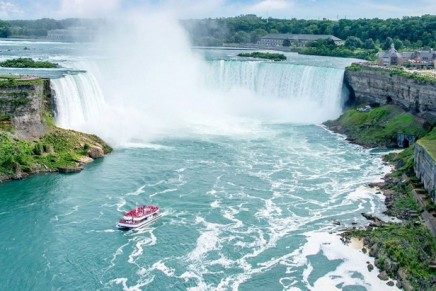 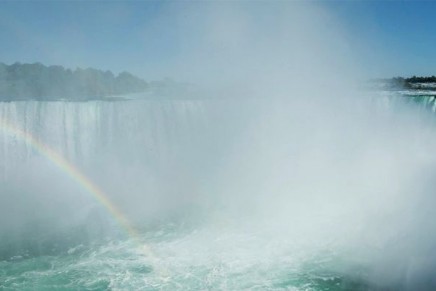 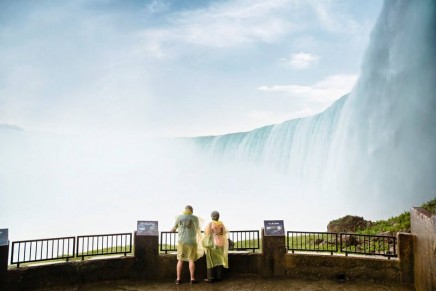