Fifteen years ago obsolete products from LVMH luxury Maisons were incinerated with recovery of the energy generated. To limit this practice and engage the biggest luxury group in a circular economy approach, LVMH announced new waste recycling commitments in 2006. 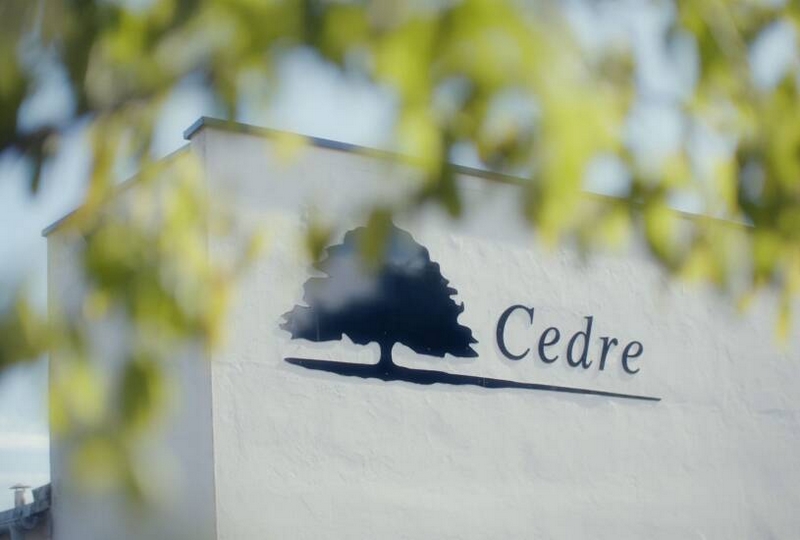 These commitments led to cooperation between LVMH and waste collection specialist CEDRE. Since 2010, CEDRE has provided the Group with solutions to break down products while optimizing traceability and safety, thus preventing counterfeiting or grey market transactions. CEDRE initially specialized in the Perfumes & Cosmetics sector but recently accelerated development of textiles recycling. In addition to recycling services, CEDRE also advises the Group on eco-design. LVMH Environment Director Sylvie Bénard and CEDRE Marketing Director Julien Bourreau present illustrations of this promising model, which has already been adopted by several LVMH Maisons in both Perfumes & Cosmetics and Fashion & Leather Goods. 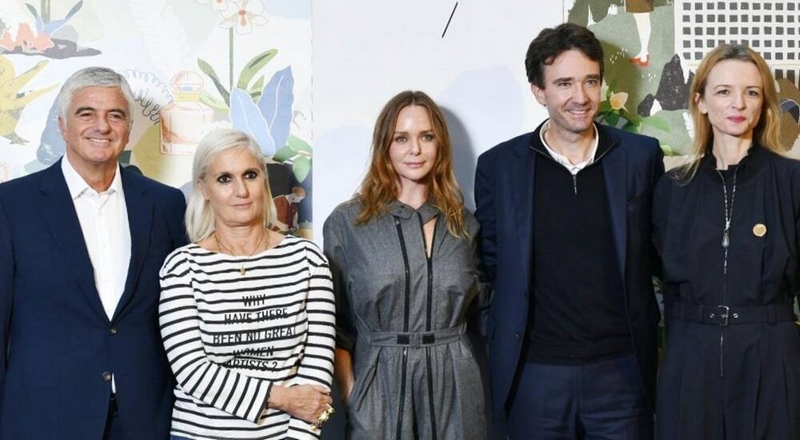 This week, LMVH announced new commitments to the environment and biodiversity

Bernard Arnault welcomed executives from LVMH and its Maisons on September 25th to an event at the Group’s headquarters in Paris centered on the LVMH Initiatives For the Environment program, or LIFE. The meeting spotlighted LVMH’s pioneering initiatives to protect biodiversity, along with concrete elements confirming its positive environmental performance, as well as ambitious goals for eco-design, engagement with the circular economy and reduced energy consumption. LVMH also presented new commitments, notably an Animal-based Raw Materials Sourcing Charter.

Guest of honor Stella McCartney spoke for the first time at an LVMH event since the announcement in July of a partnership between her fashion house and the Group. A pioneer in environmental responsibility in the fashion industry in terms of both design and procurement, she explained her motivations for adopting this approach and discussed her role as special advisor on sustainability issues to Bernard Arnault and members of the LVMH Executive Committee. Maria Grazia Chiuri, Artistic Director of Dior, also addressed the event, sharing the ways that nature-inspired her runway show at the Longchamp racecourse the previous day.

Given strong demand for furs and leathers, LVMH has reaffirmed its leadership in sustainable development, proposing solutions to the environmental issues often associated with sourcing of these raw materials. The luxury Group presented a new Animal-based Raw Materials Sourcing Charter, the fruit of extensive scientific research and collaboration between its Environment Department, Maisons and suppliers. 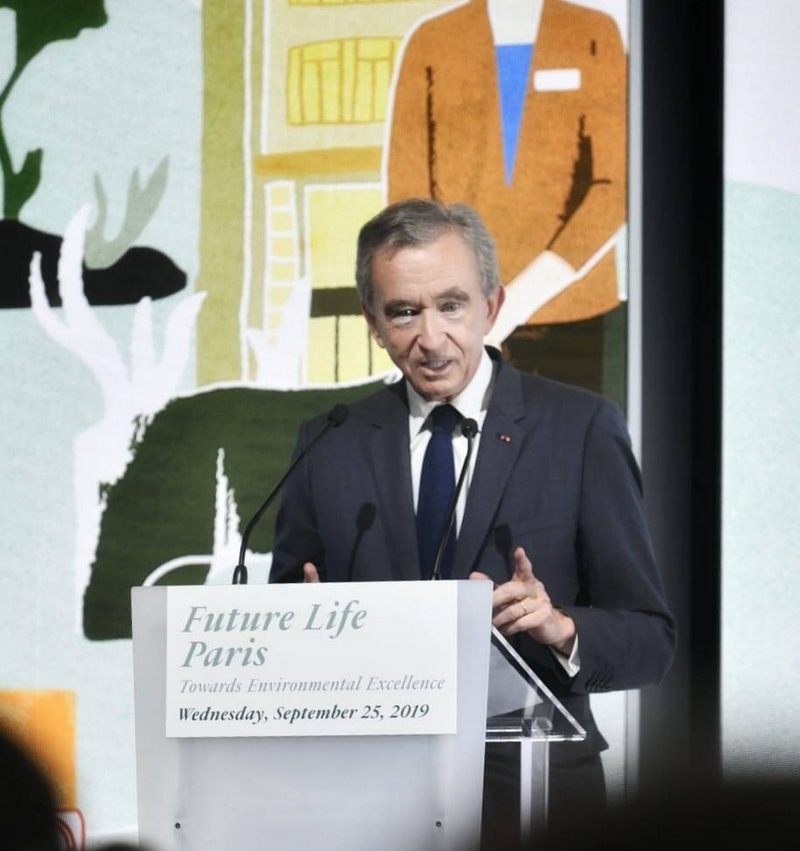 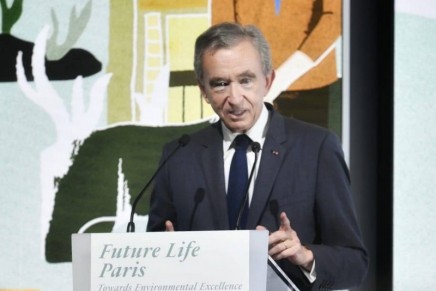 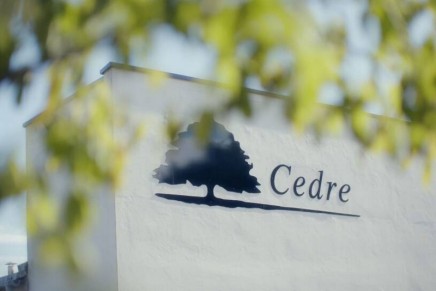 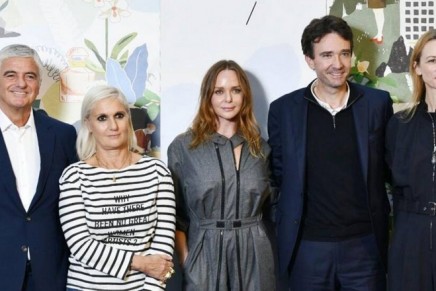