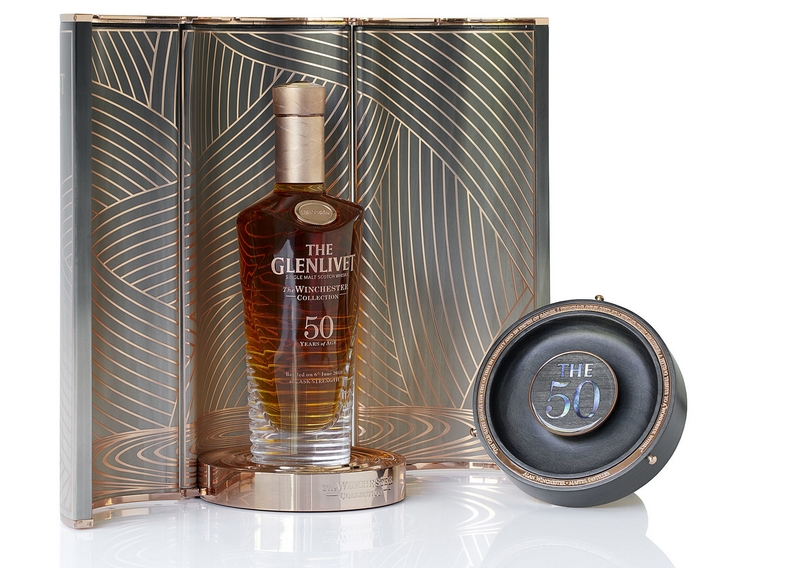 Scotch whisky connoisseurs can now get their hands on a piece of history with the global release of The Glenlivet Winchester Collection Vintage 1967, a blend of rare single malts, the youngest of which was laid down by former The Glenlivet Master Distiller, Robert Arthur in 1967. The launch is the third in The Glenlivet Winchester Collection, which celebrates over 40 years of dedication to Scotch from Master Distiller Alan Winchester – and follows the release of Vintage 1966 in 2016 and Vintage 1964 in 2014. Each bottle will retail at a suggested MSRP of $25,000 with 150 bottles released globally.

The Glenlivet Winchester Collection 1967 brings together malts from several rare oak casks, the youngest of which was filled in December 1967. Slowly matured in its cask over the 50-year period, portions of the whisky have evaporated through the wood over time, as typical with aged whiskies, resulting in a precious amount of rare liquid that remained for bottling in June 2018. The whisky is non-chill filtered at cask strength, and boasts a rich and fruity nose, notes of apricot jam and sweet ripe peaches, and a hint of toasted almonds. The smooth taste continues with fondant orange and milk chocolate flavors, velvety texture and a long, and a luxuriously sweet finish.

In 1880, a legendary disruptor made his indelible mark on the world of spirits. That man was Louis-Alexandre Marnier Lapostolle – a Paris-based visionary who fully embraced the notion of living grand. Today the House of Grand Marnier®, best known for its award-winning, French luxury liqueur, honors his memory, his boldness, and his joie de vivre with the launch of the eponymous Cuvée Louis Alexandre. This new VSOP expression joins the Cuvée Collection, a lauded selection of the world’s finest cognac-based liqueurs.

Cuvée Louis Alexandre is an ode to its creator, Louis-Alexandre Marnier Lapostolle, whose audacious and grand idea to blend a fine cognac with a rare, bitter orange liqueur disrupted the status quo more than a century ago. This avant-garde expression reflects a period of cultural exuberance – Paris was at the heart of La Belle Époque, exemplified by the construction of the Eiffel Tower, the Paris Métro, and the Palais Garnier. Scottish Kings, an ultra-premium, limited-distribution gin distilled in the Scottish Highlands, introduced availability in New York City and Colorado in January 2019. Almost immediately the gin has been awarded an “Exceptional” 93 Point Gold Medal from The International Review of Spirits.

Scottish Kings is distilled in small batches on a rural Highland farm using quality botanicals and the famously pure waters of Scotland. The founder, Randy Miller, is a career journalist from Boulder, Colorado, and formed Scottish Kings with one mission in mind: To create the most desirable gin in history while uniting those who value uncompromising quality, exquisite taste, and a gin as unique as its birthplace.

“Just like the sensibilities of the farm-to-table movement in the U.S.A., Scottish Kings is created on a small farm in the remote Scottish Highlands where the air comes off the Arctic Circle and the water is clean and pure,” said Miller.

“The environment has a huge impact on the final product. After three years spent in recipe development, with a selection of unique botanicals (like basil and rose petal) and the use of a small 100 liter still, we got what we wanted – a gin that is pure and smooth with a balanced flavor profile. 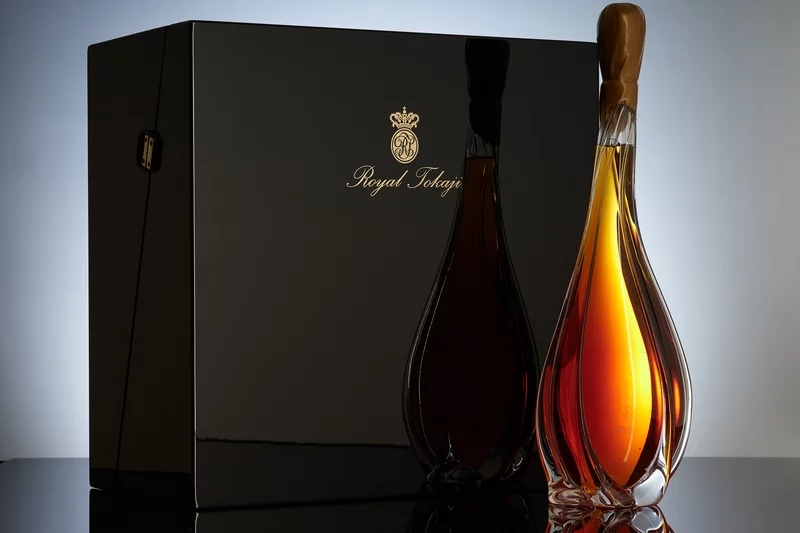 Royal Tokaji has released a limited number of decanters of its Essencia 2008; @Royal Tokaji

Hungary’s Royal Tokaji has released a limited number of decanters of its Essencia 2008 priced at US$40,000 (£30,391) each, claiming it to be the world’s most expensive wine of its kind.

Of all of the Tokaji wine produced in Hungary’s Tokaj region, in the foothills of the Carpathian mountains, Essencia is its most rare. 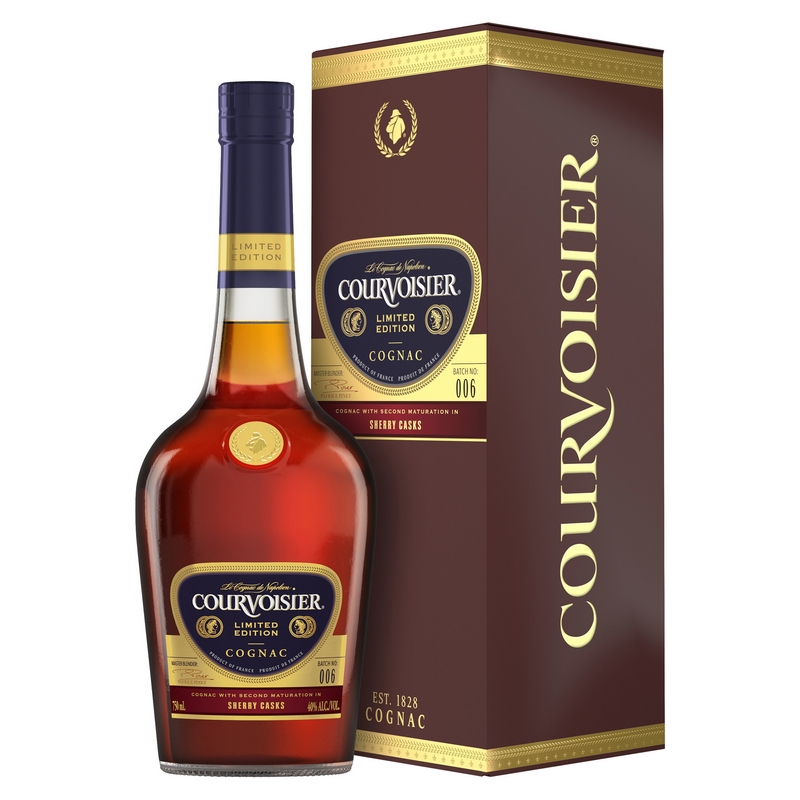 “This new spirit marks the first time a leading Cognac house has released a sherry cask-finished expression,” said Stephanie Kang, Marketing Director Courvoisier at Beam Suntory. This limited-edition cognac is 80 proof and available nationwide for a suggested retail price of $39.99 for a 750mL bottle. This spirit is exceptional served neat or in classic
cocktails, such as the Sherry Manhattan. 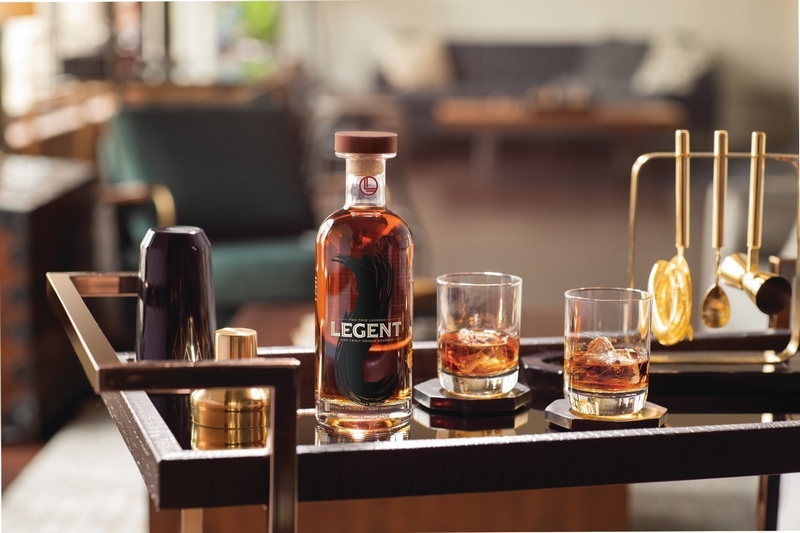 Beam Suntory proudly announces the launch of Legent, a unique bourbon that brings together the best of the East and West in a way no other whiskey producer can. A first-of-its-kind, Legent (pronounced ‘lee-jent’) is a unique innovation that starts as a Kentucky Straight Bourbon with the Beam classic family recipe and is aged in wine and sherry casks before being blended with more Kentucky Straight Bourbon, resulting in a perfectly balanced yet complex and layered whiskey. East Meets West as this first-of-its-kind bourbon melds Kentucky distilling tradition with Japanese blending excellence. 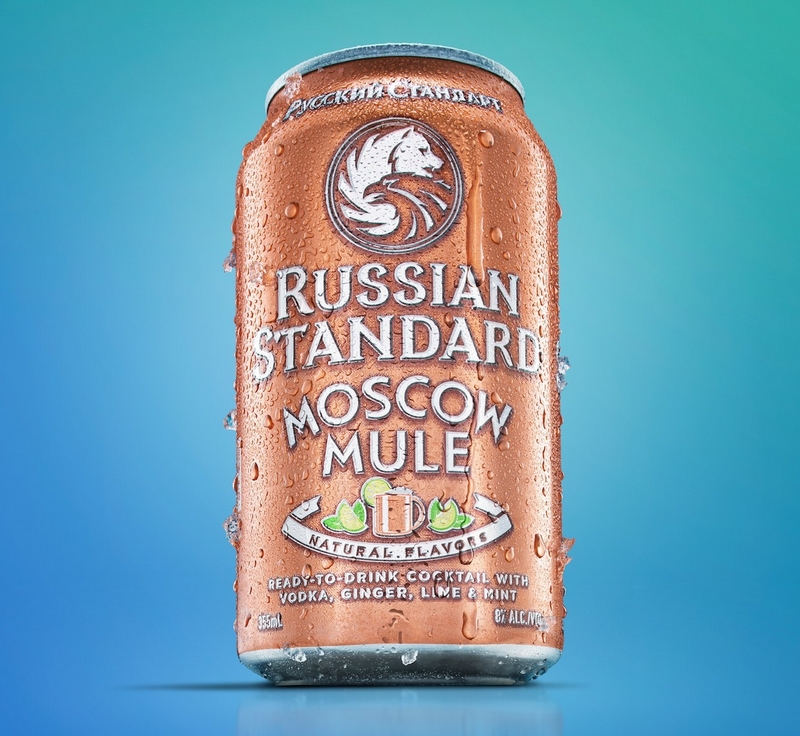 Russian Standard Vodka, the world’s #1 premium Russian vodka, announces the national launch of its vodka-based ready-to-drink Moscow Mule. Made with natural flavors and at 8% ABV, the Russian Standard Moscow Mule is sold in 12oz copper-colored cans that are reminiscent of the copper mug in which the Moscow Mule is traditionally served. The product has already been successfully test-marketed in New York, New Jersey, Massachusetts, Illinois and Florida, announced the company.

“With The Russian Standard Moscow Mule, consumers can instantly enjoy one of the country’s most popular cocktails—no bartender necessary,” said Leonid Yangarber, CEO of Roust Americas. “It is like having a professionally made Moscow Mule at your fingertips. 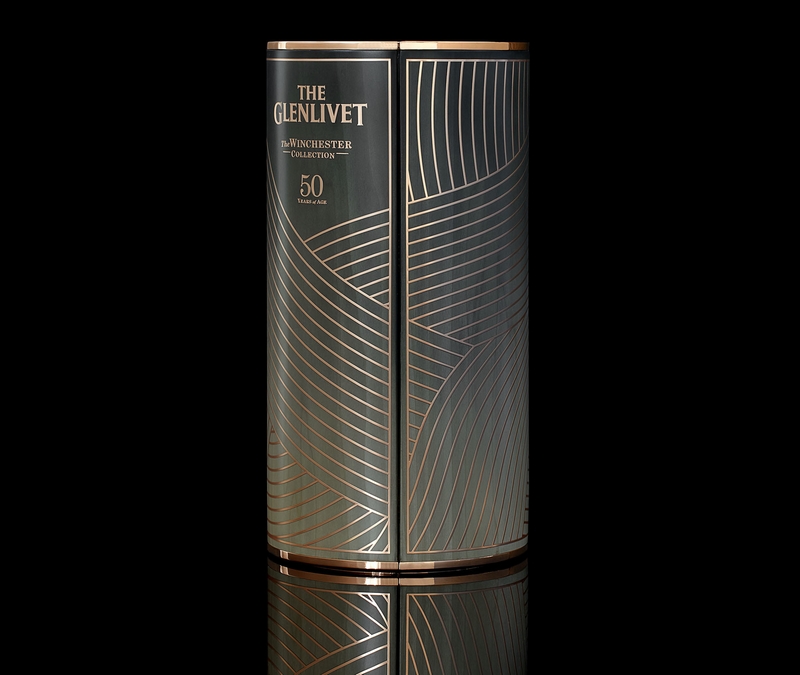 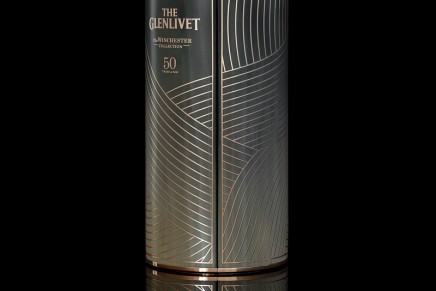 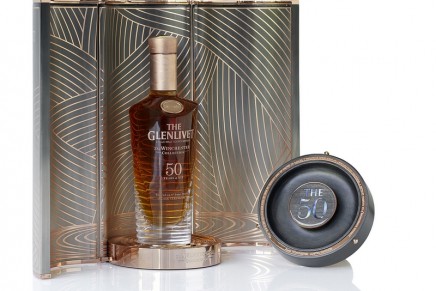 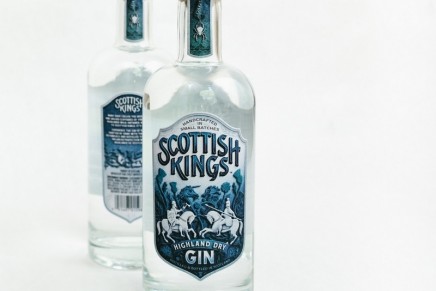 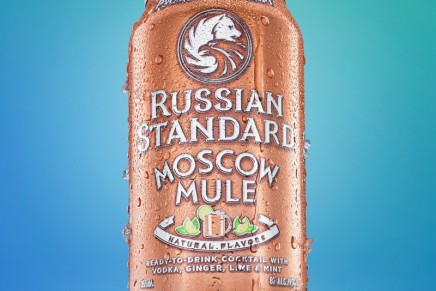 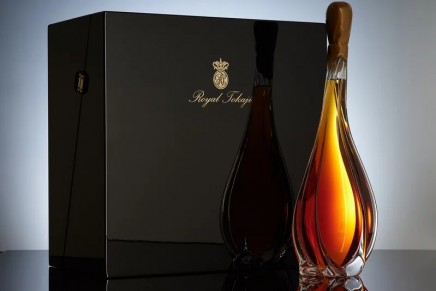 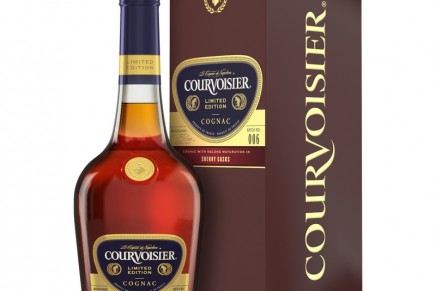 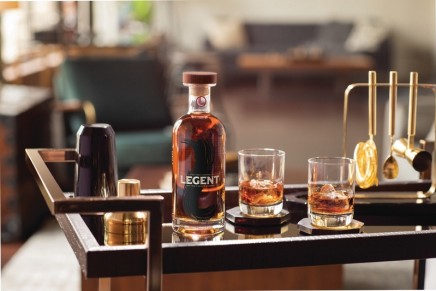