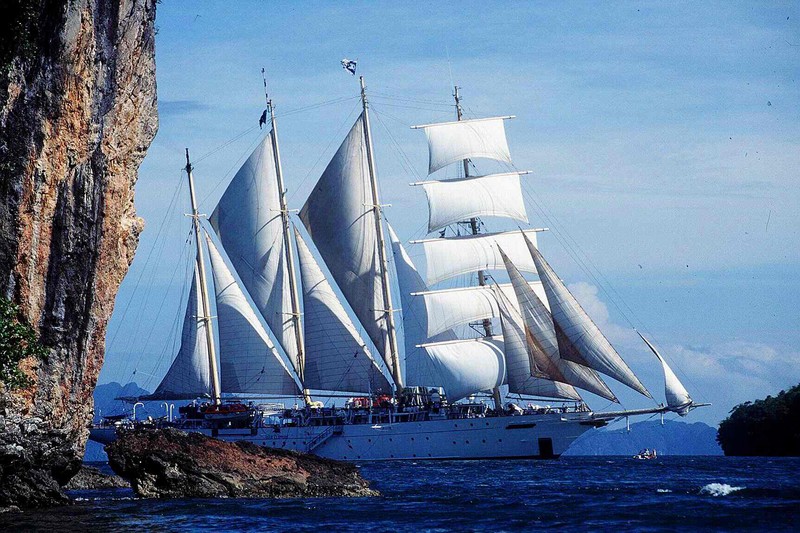 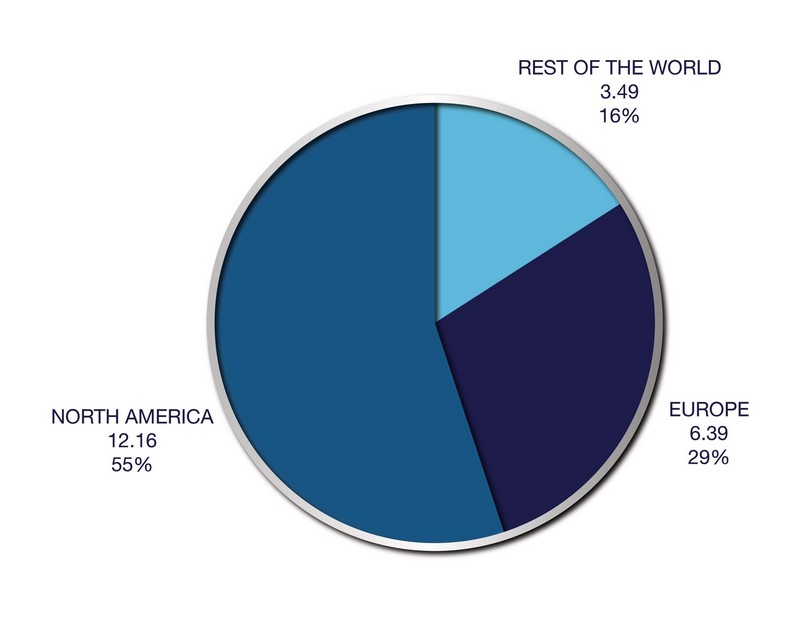 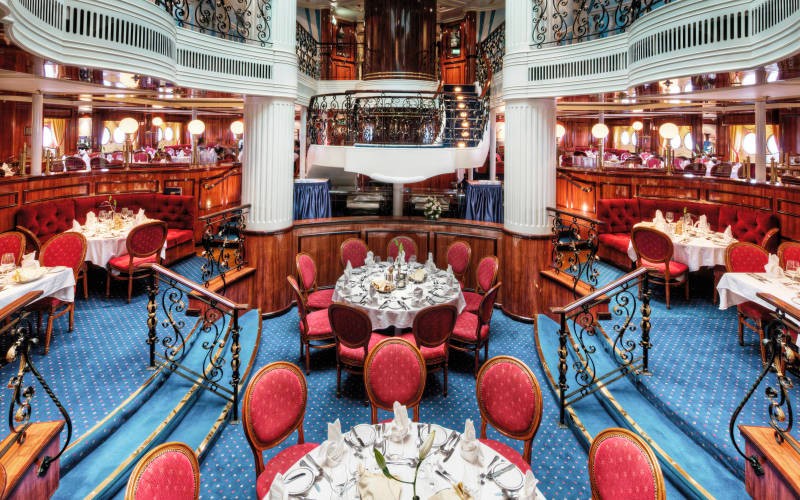 “The cruise industry is truly a global and dynamic industry,” said Cindy D’Aoust, CLIA acting CEO. “We’ve enjoyed progressive growth over the last 30 years, driven initially by demand from North America, which expanded to Europe, Australia and now Asia. As a result, the cruise industry impacts the global economy generating jobs, income and business growth in all regions of the world.”

“The potential for new cruise passenger growth is huge,” said D’Aoust. “Apart from North America and Europe, other regions of the world account for nearly 85 percent of the world’s population, yet represent only 16 percent of cruisers. That reflects a tremendous opportunity for the cruise industry.” 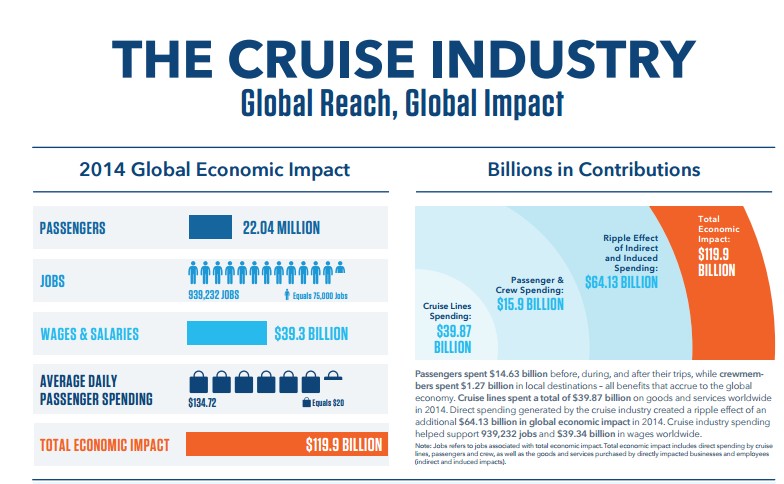 CLIA’s 2014 Asia Cruise Trends Study shows that cruise tourism in Asia is growing at double-digit rates, both in capacity and as a passenger source market. Between 2013 and 2015, the number of ships deployed in Asia grew at a 10 percent compound annual growth rate, and the volume of cruises and voyages within and through Asia increased 11 percent. Passenger capacity in Asia increased 20 percent.

“Asia is a prime example of the cruise industry’s growth opportunity,” said D’Aoust. “The cruise industry is bringing more cruise visits to Asia and the volume of cruise travelers sourced from Asia for cruise tourism worldwide nearly doubled since 2012.”

CLIA’s research shows that China is a main driver of passenger growth in Asia, adding 480,000 more cruise travelers since 2012 – a nearly 80 percent compound annual growth rate. And, among the nearly 1.4 million cruise passengers from Asia, China accounted for nearly half of the regional passenger volume in 2014. 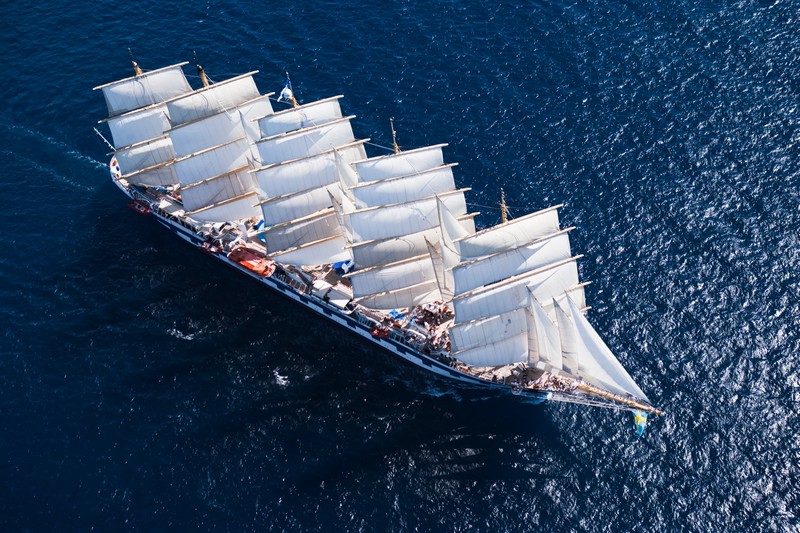 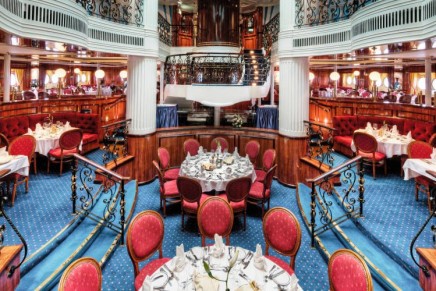 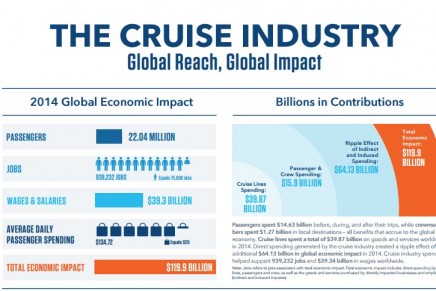 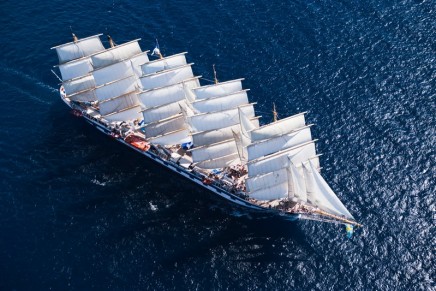 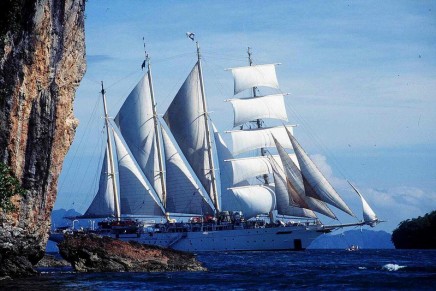 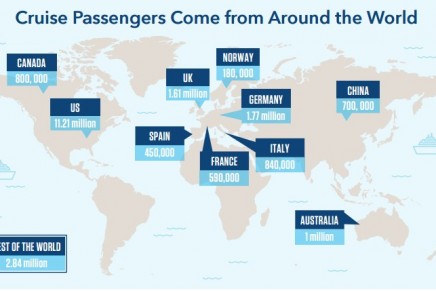 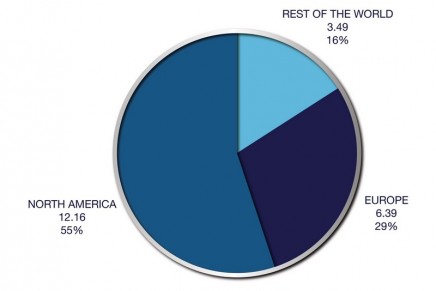 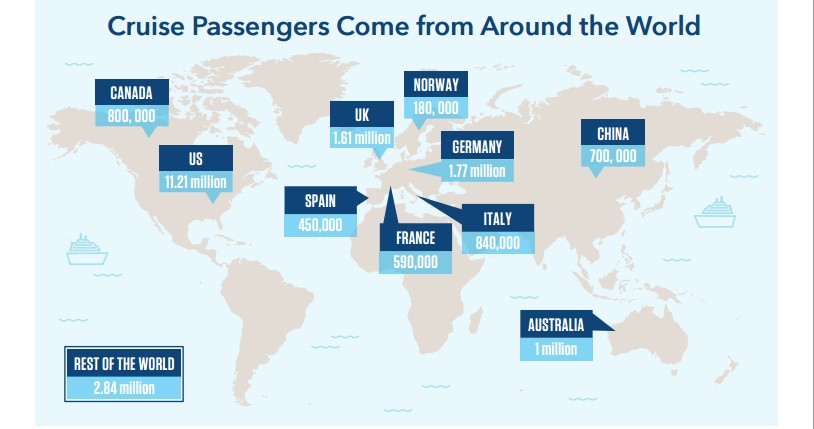