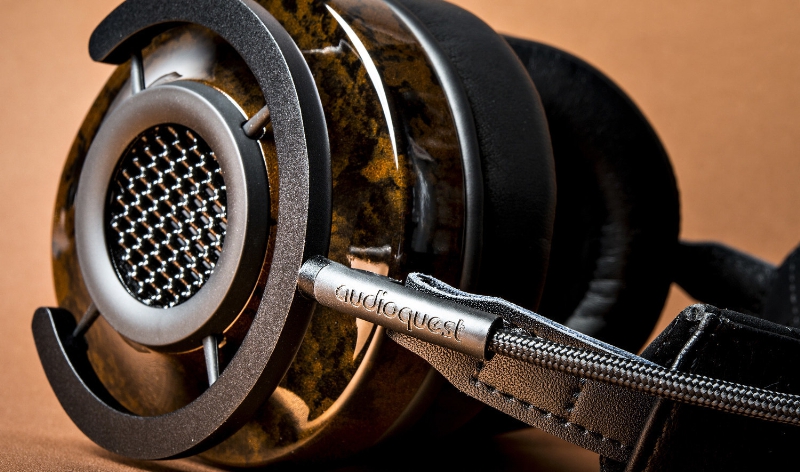 In the increasingly crowded high-performance headphone market, NightHawk aims to redefine sustainability, construction
quality, and sound quality with a number of alternatives to typical headphone design.

“We reevaluated and reimagined every aspect of headphone design to create a product that might serve to advance the
state of headphone art—one that we hope inspires music lovers, headphone enthusiasts, thinkers, engineers, and
creators of all kinds,” explained NightHawk designer, Skylar Gray. 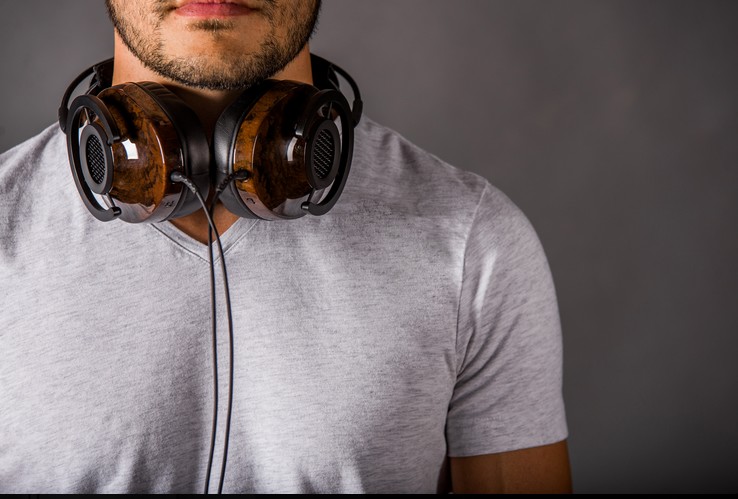 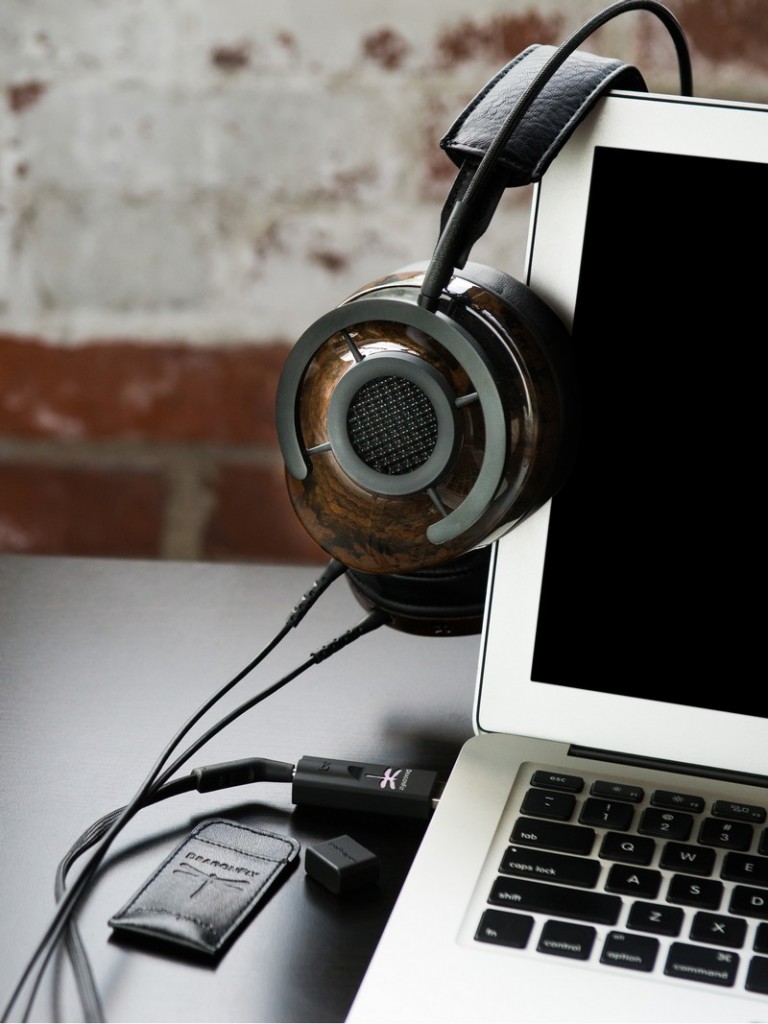 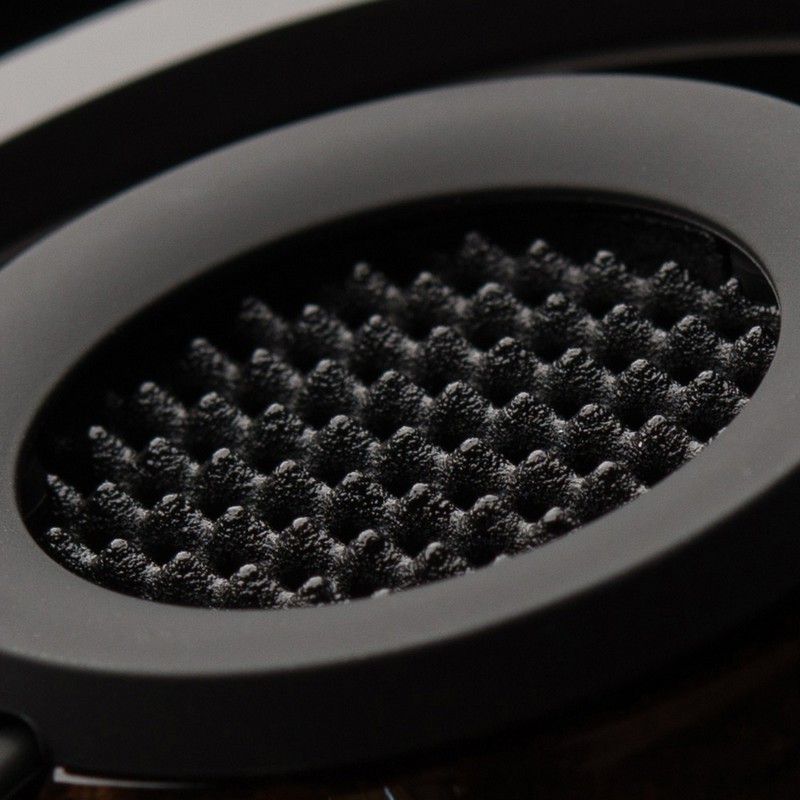 Unlike the overwhelming majority of headphones that use driver diaphragms made of Mylar, NightHawk’s cone drivers are
constructed from bio-cellulose, an all-natural material largely incapable of creating the harshness and ringing that
so often plagues Mylar.

NightHawk’s bio-cellulose driver is equipped with a compliant rubber surround. This enables pistonic motion of the
cone and provides a proper energy-killing termination to preserve the coherence of timing information.

Unlike most headphone driver baskets, NightHawk’s basket is designed for perfectly even distribution of its air vents, thus avoiding distortion-causing rocking of the voice-coil, enabling improved low-frequency control and extension. 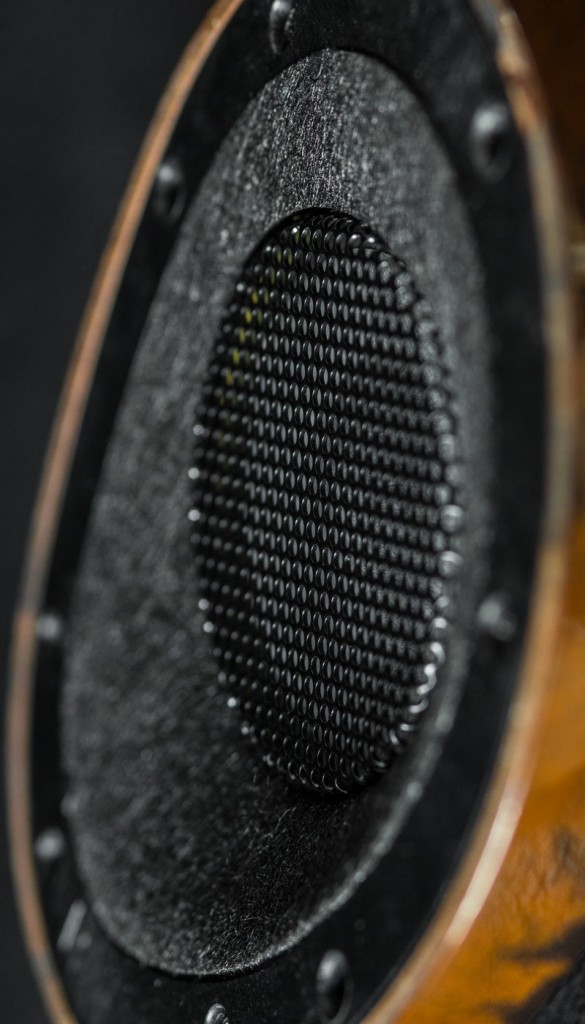 In the September 2015 issue of HiFi News, Ken Kessler decided, “The NightHawk isn’t merely a superb ‘first effort,’ it is a superlative headphone, period.”

DigitalTrends’ Ryan Waniata noted “a gorgeous balance of warmth below and precision above.”

PC World’s Elias Plastiras added, “The headphones gave us a glimpse of every single note being played, from the softest strum to the harshest thrash, and the bass was neither left behind nor overdone.”

Stereophile’s Herbert Reichert reported, “The NightHawks had me choking back tears of musical appreciation.”

AudioQuest’s NightHawk headphones are available now at a manufacturer’s suggested retail price of $599. 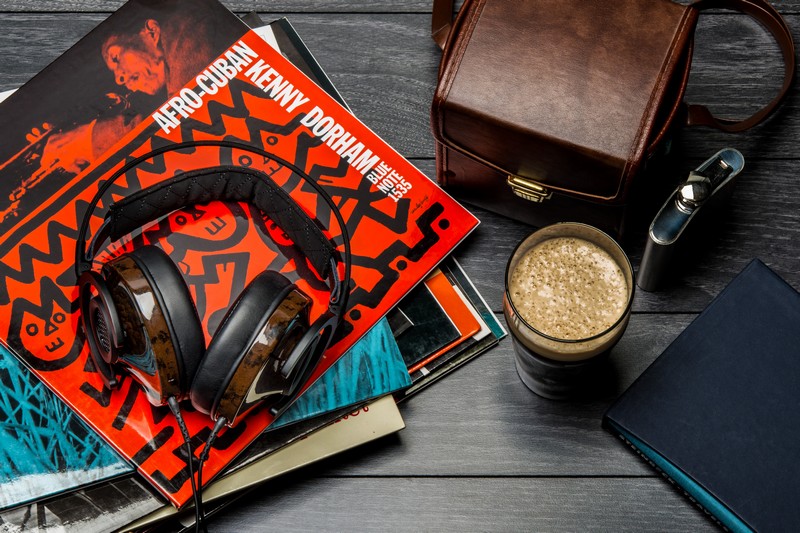 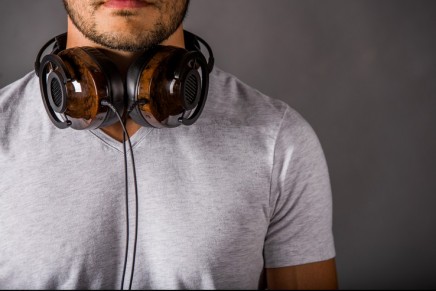 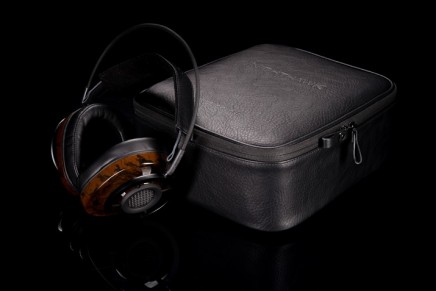 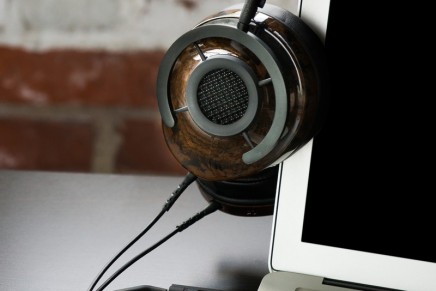 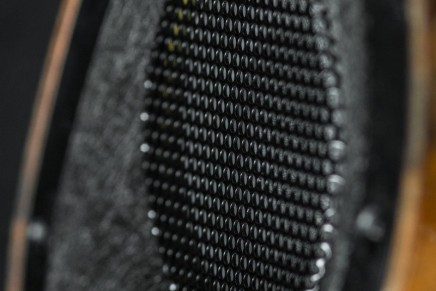 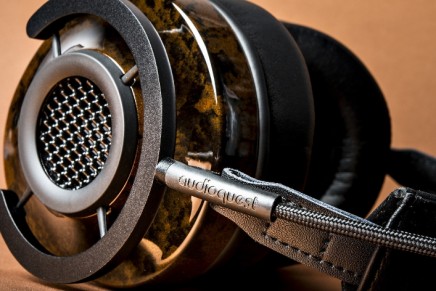 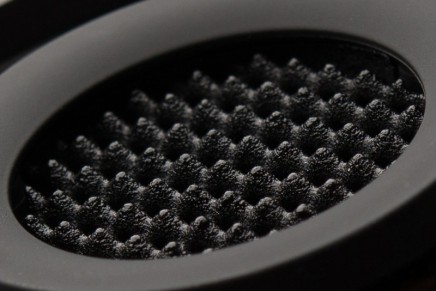