The Ferragamo Family and Vogue’s Lisa Love Host a Dinner Celebrating 100 Years of Ferragamo in Hollywood. 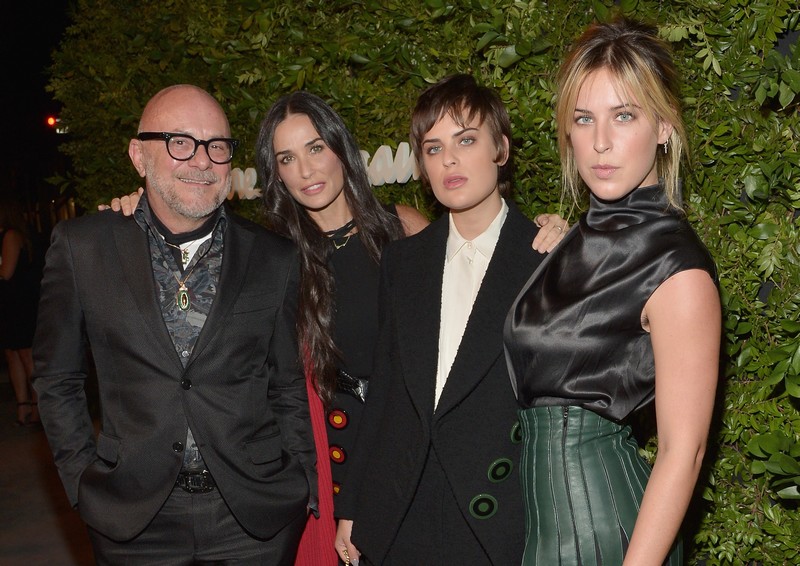 Salvatore Ferragamo, the Italian luxury fashion House, celebrated the debut of a design concept by renowned architect
William Sofield with the reopening of the Beverly Hills flagship on Rodeo Drive. The unveiling of the new concept,
inspired by Salvatore’s years of innovation in California, marked a return to Hollywood, 100 years in the making. 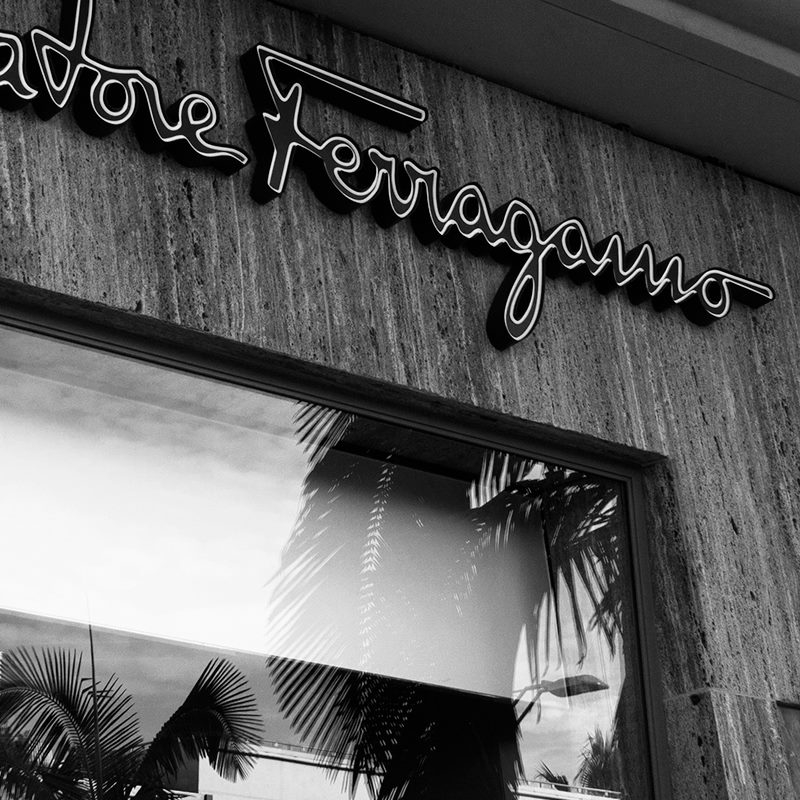 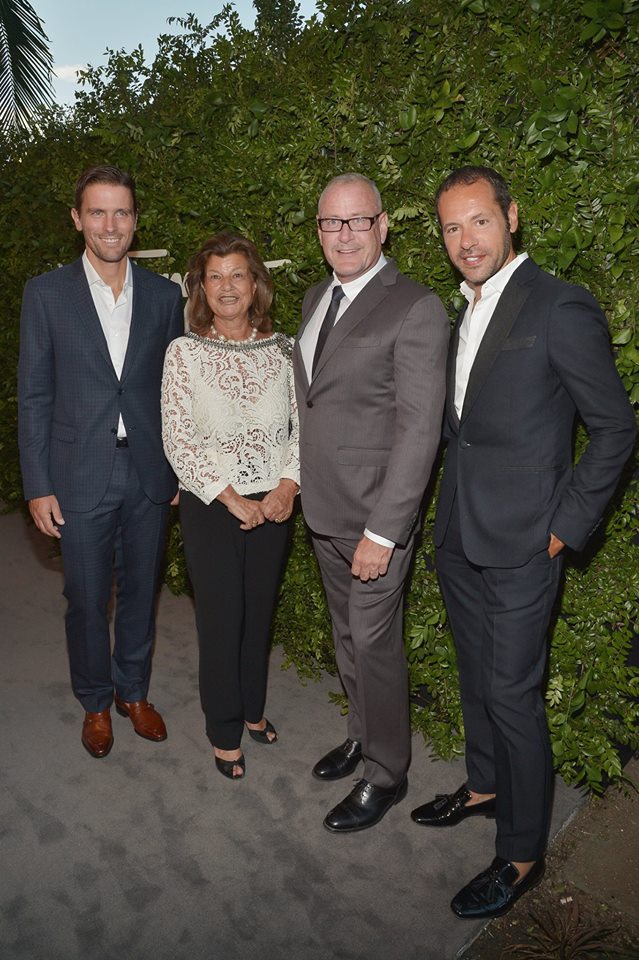 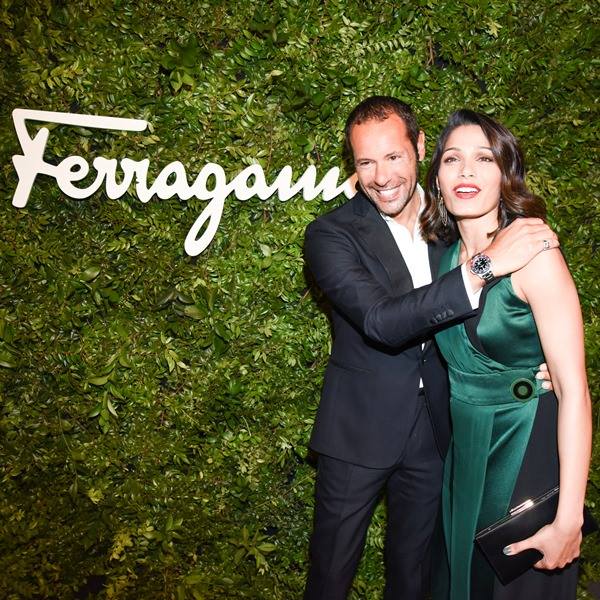 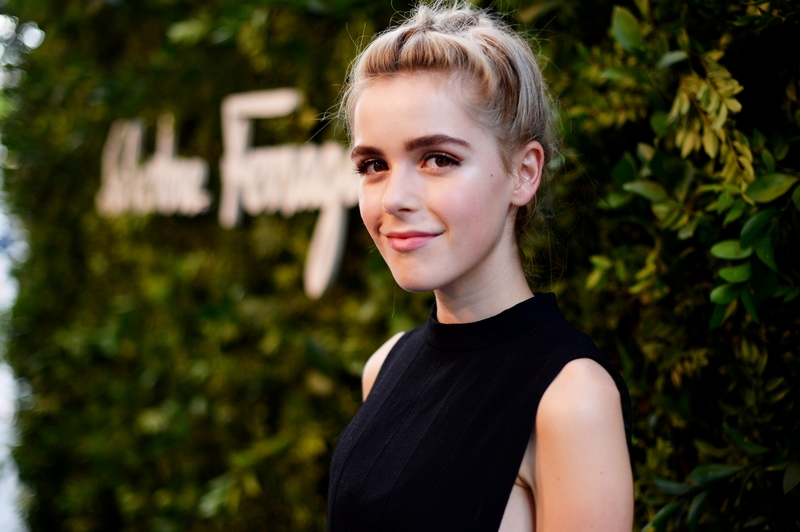 Salvatore’s shop played host to the elite of Hollywood’s golden era. As a tribute to the consummate entertainer, guests enjoyed cocktails inspired by his original recipes in this newly reimagined art deco environment. A showcase of Ferragamo’s original cinematic shoe designs, on loan from the Museo Salvatore Ferragamo, were on display for a limited engagement. 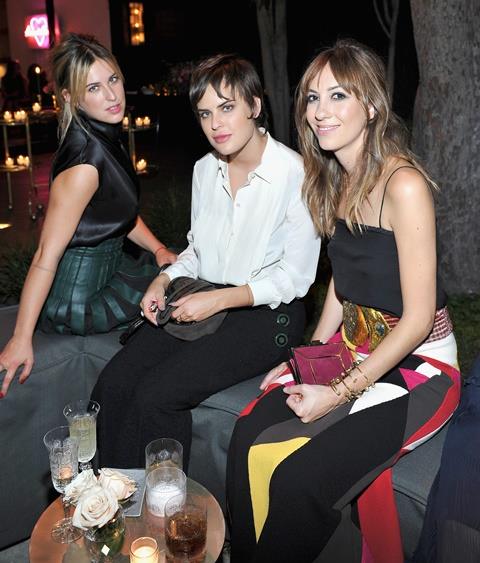 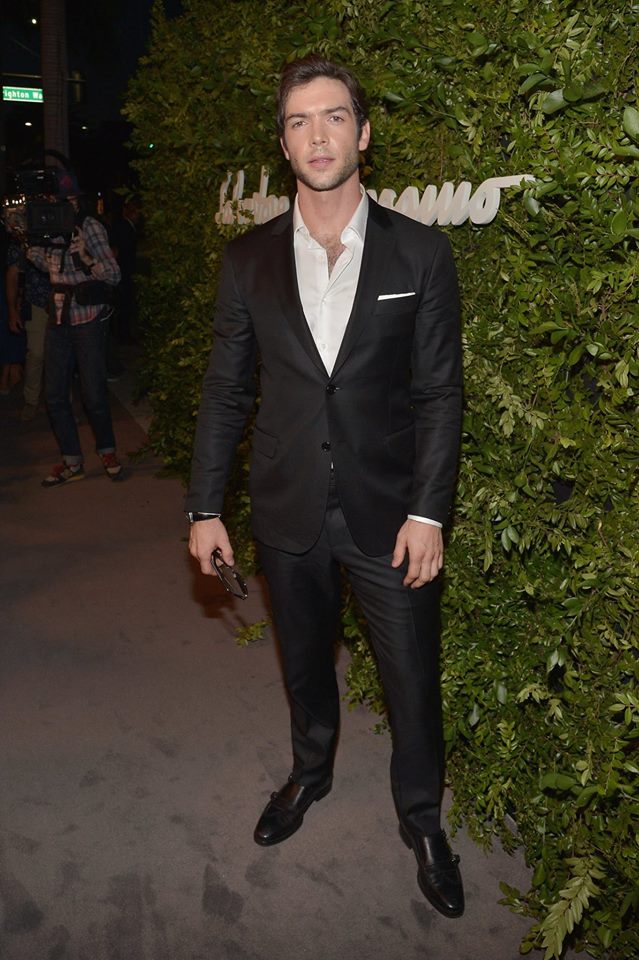 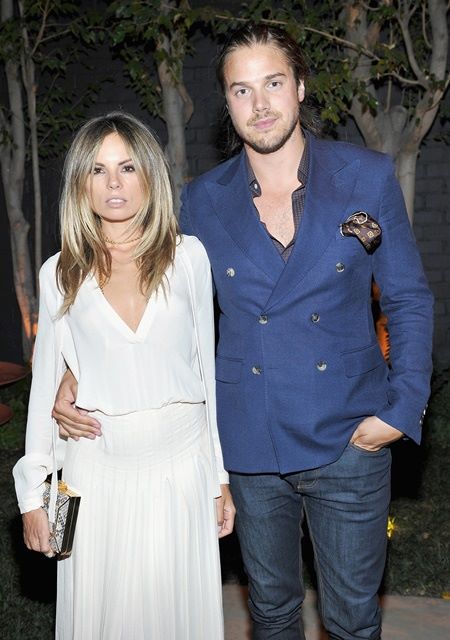 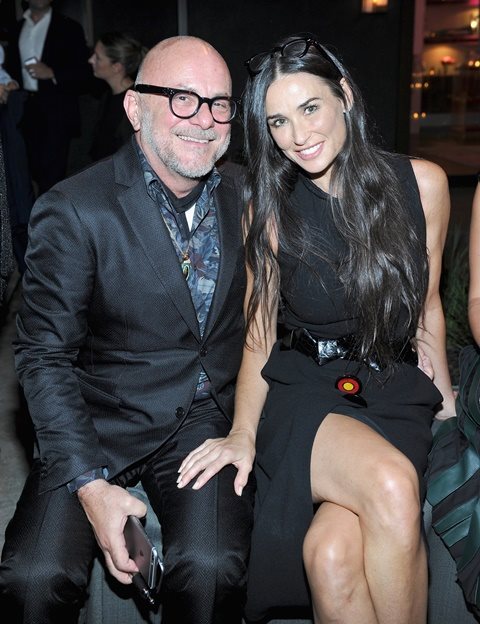 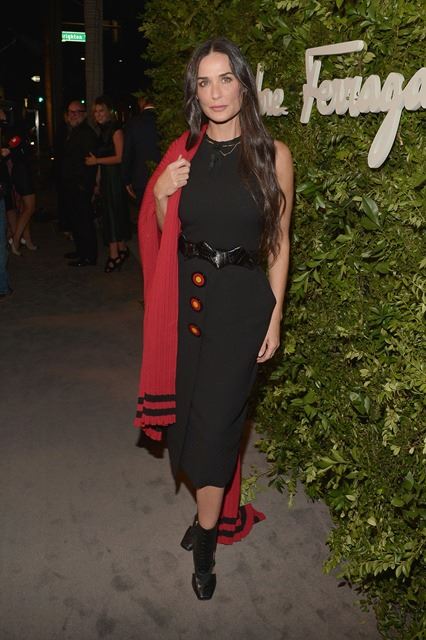 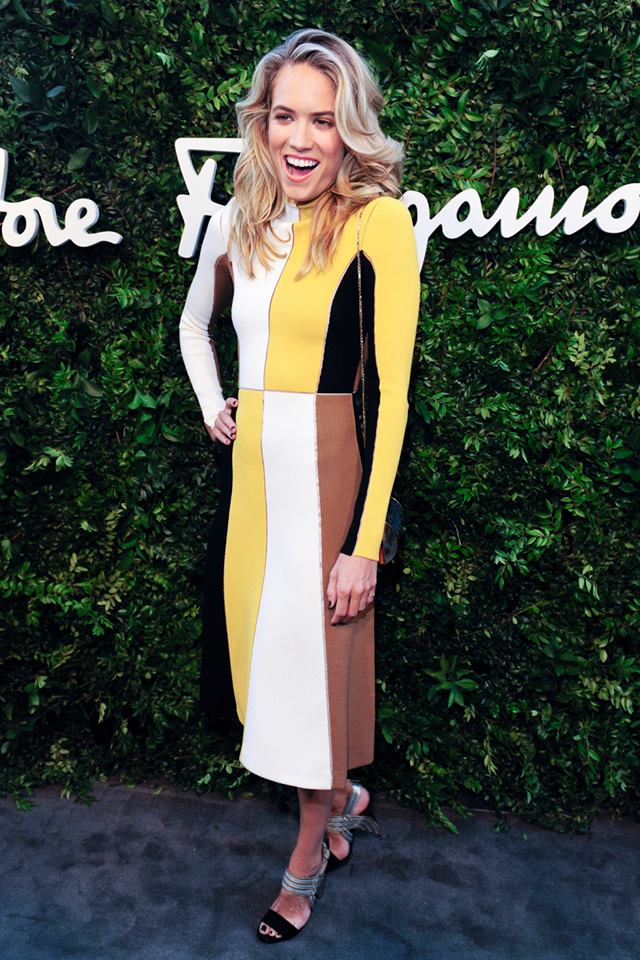 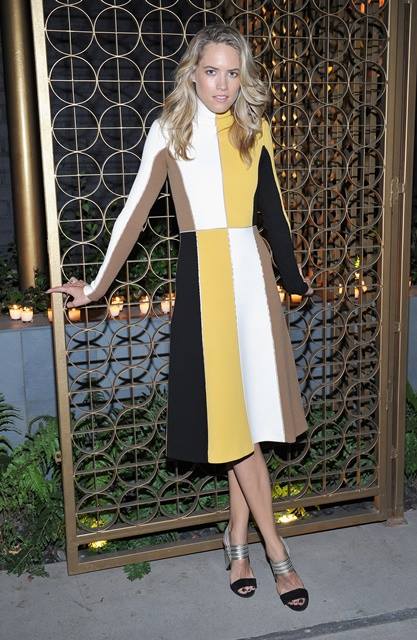 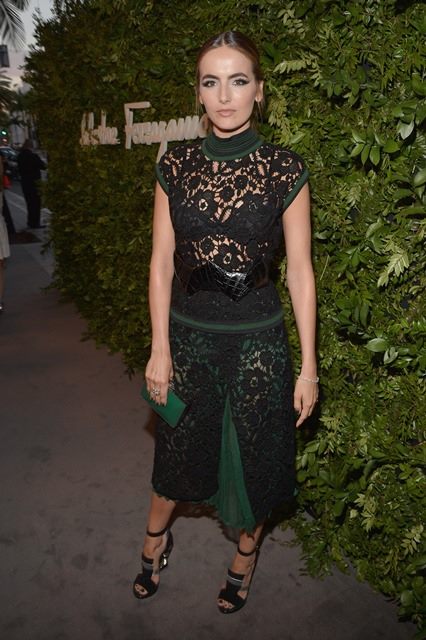 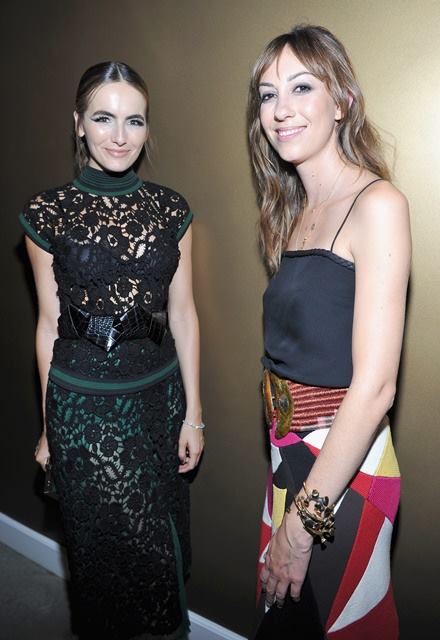 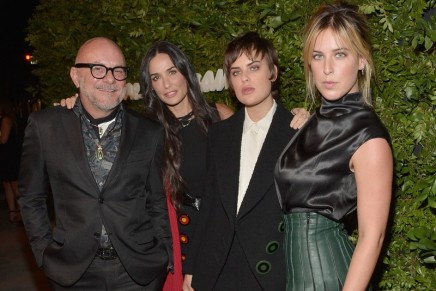 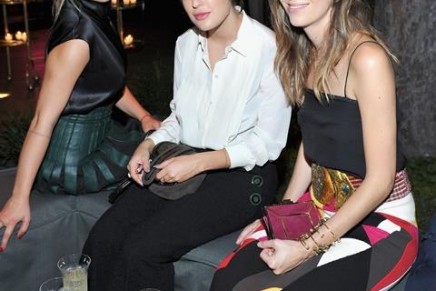 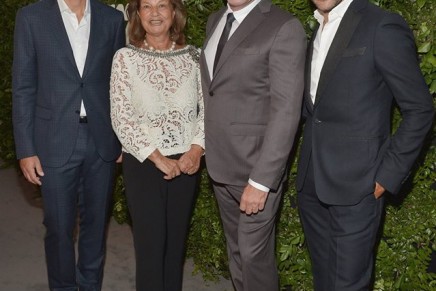 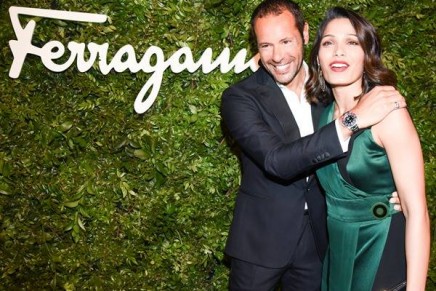 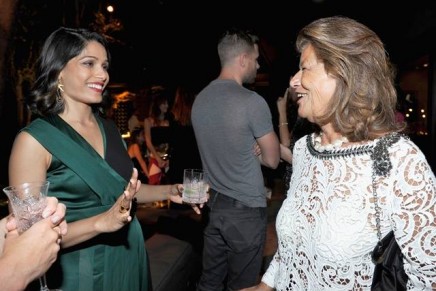 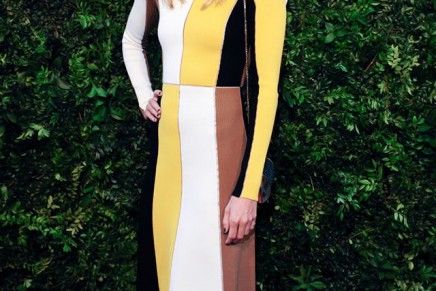 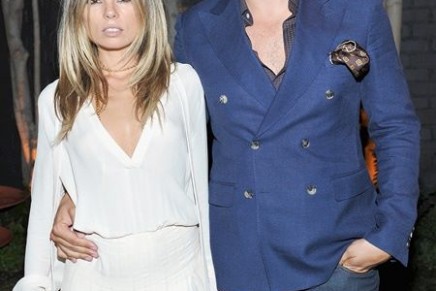 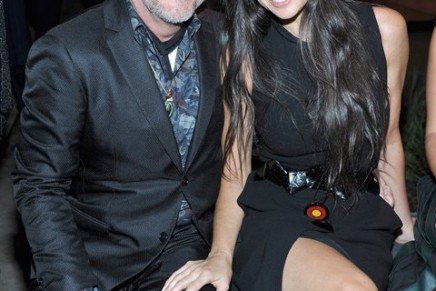 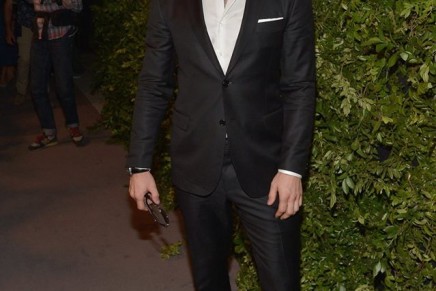 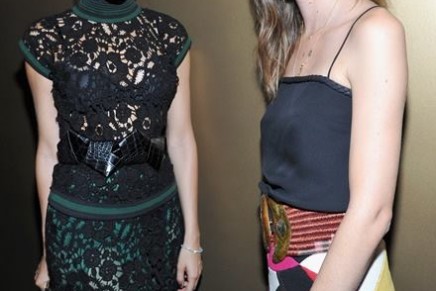 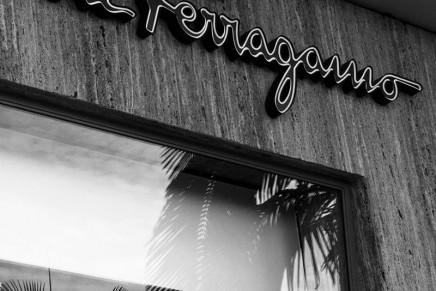 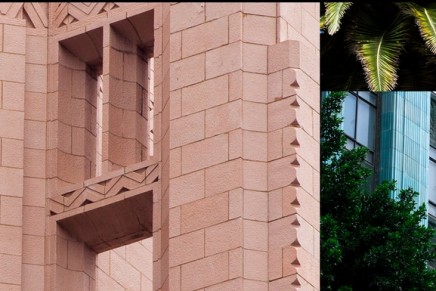 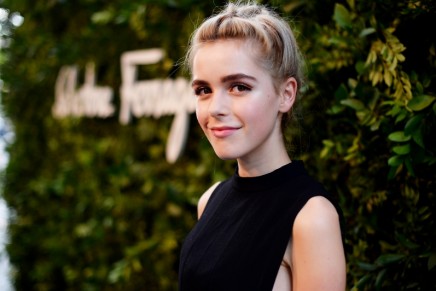