After The Bees Died. 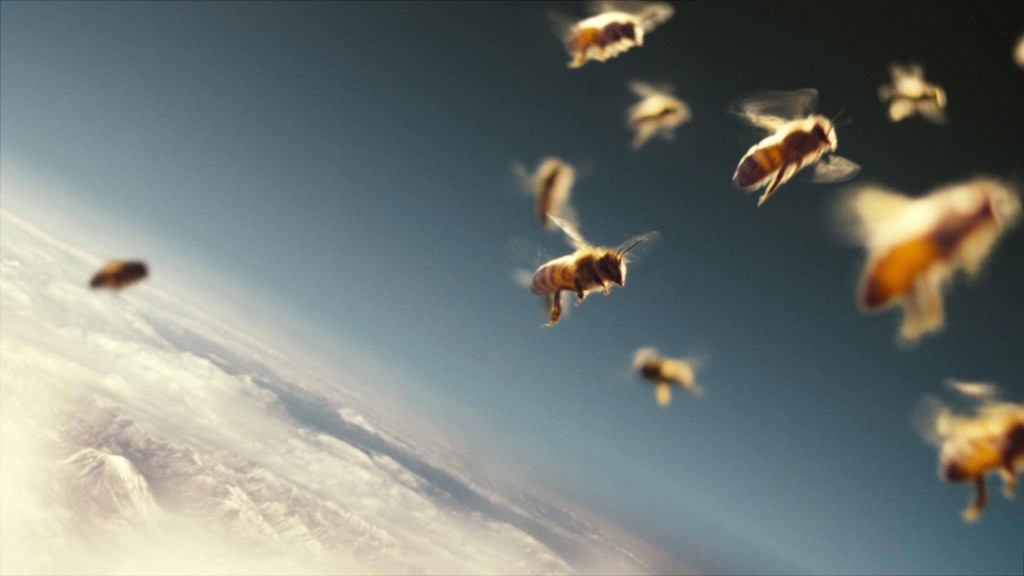 Apis mellifera (the honey bee) appeared on Earth 60 million years before man and is as indispensable to the economy as it is to man’s survival. Without the honeybees, he would never have had the cherries, apricots, raspberries and berry gardens, nor the pickles. Over the past 15 years, numerous colonies of bees have been decimated throughout the world, but the causes of this disaster remain unknown. A combination of different agents has been responsible for the weakening of the bees’ immune defenses. Everywhere, the same scenario is repeated: billions of bees leave their hives, never to return. No bodies are found in the immediate surroundings, and no visible predators can be located.

Oscar-nominated director Markus Imhoof tackles the vexing issue of why bees, worldwide, are facing extinction. He investigates this global phenomenon in a new film. For “More than honey” documentary, Imhoof traveled five years around the world gathering the initial research.

Fifty years ago, Einstein had already insisted on the symbiotic relationship binding these pollen gatherers to mankind: “If bees were to disappear from the globe,” he predicted, “mankind would only have four years left to live.”

“My intention with MORE THAN HONEY was to allow the spectator to understand the drama at play and highlight the pressures of the global economy on these small insects. Their immense, hairy eyes, as well as their unique carapace, make them look like fascinating creatures that have come from another planet – on the big screen, they appear as large as (and often larger than) men,” explained Markus Imhoof.

“In the struggle between bees and the neo-liberal market economy, bee brokers push beekeepers, who respond by pushing bees, to further increase their performance. Bees have become chain workers, a machine expected to function upon the simple push of a button. In that sense, (and assuming the risk of sounding presumptuous), I could almost say that MORE THAN HONEY is a bit like Chaplin’s “Modern Times” – as told by bees.”

“It was when bees all over the world began dying at alarming rates that it suddenly became a topic of utmost importance.So my personal connection set the narrative brackets, spanning from my grandfather to my grandchildren, who also appear in the film wearing beekeeper suits that are far too big for them. This enabled me to render the aspect of future tangible and significant, because the future is naturally included in the subject of bees,” added Imhoof. 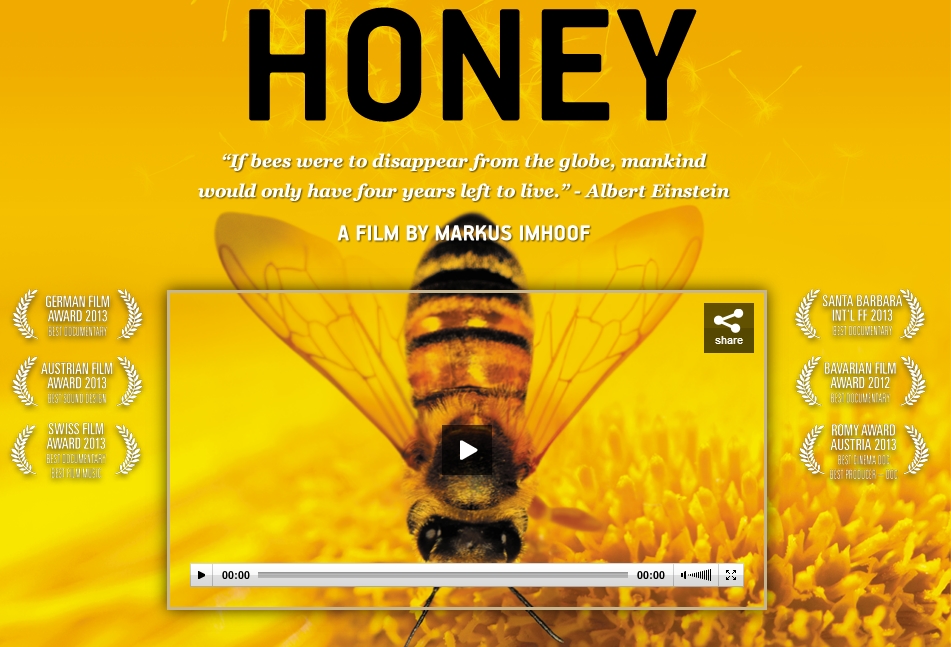 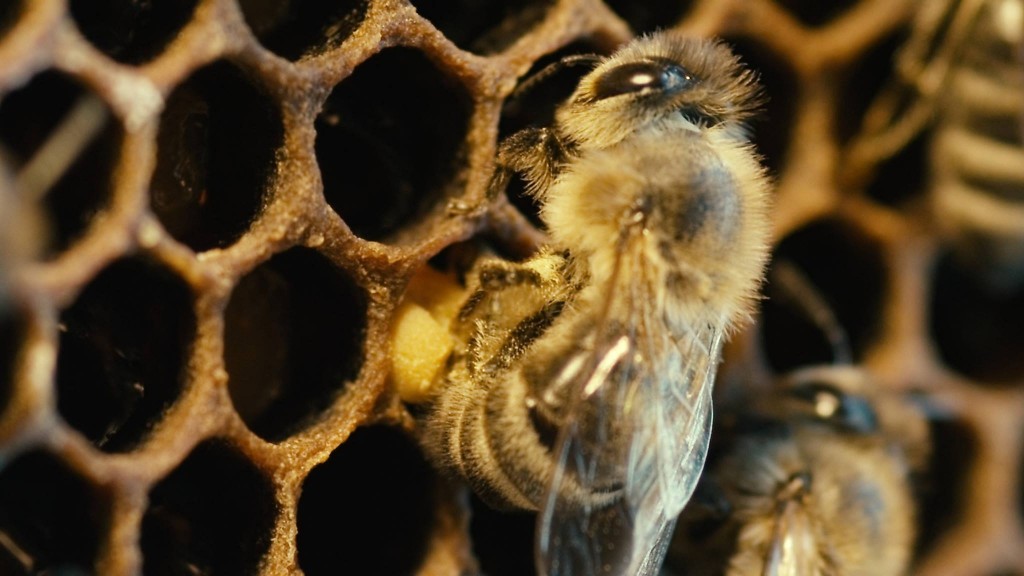 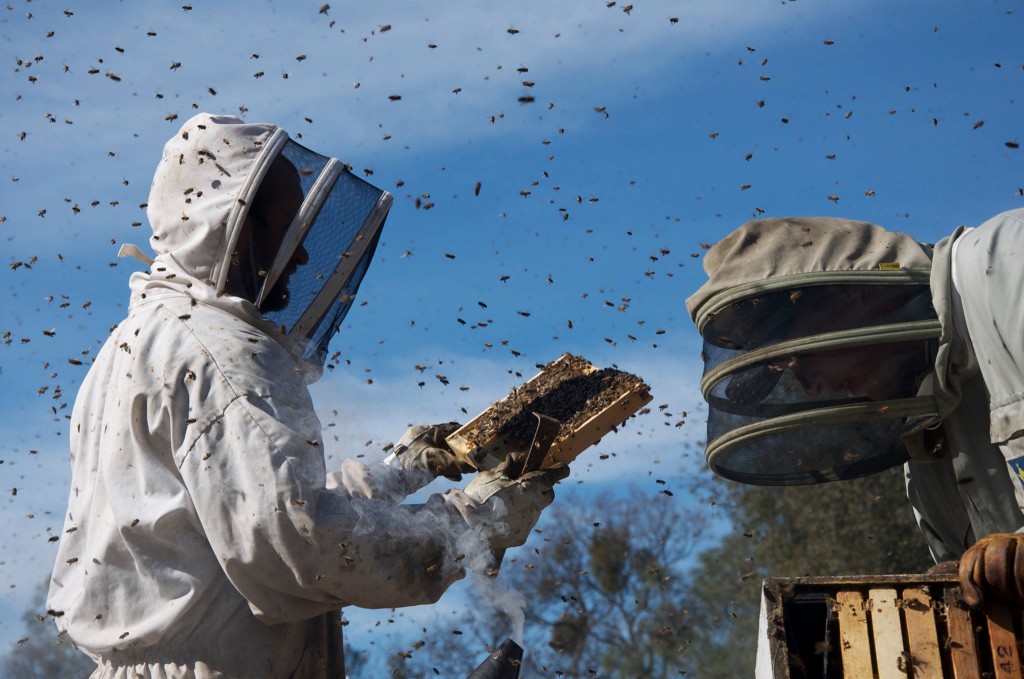 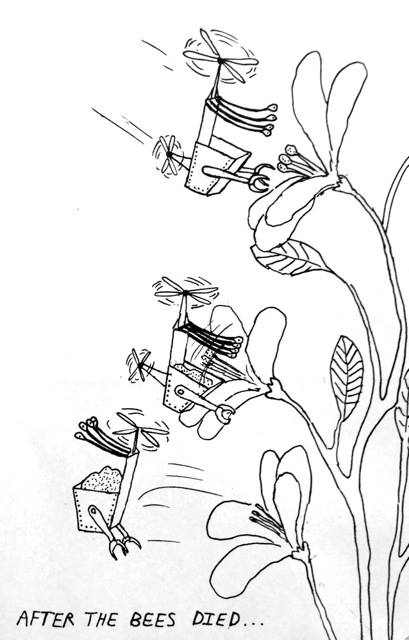 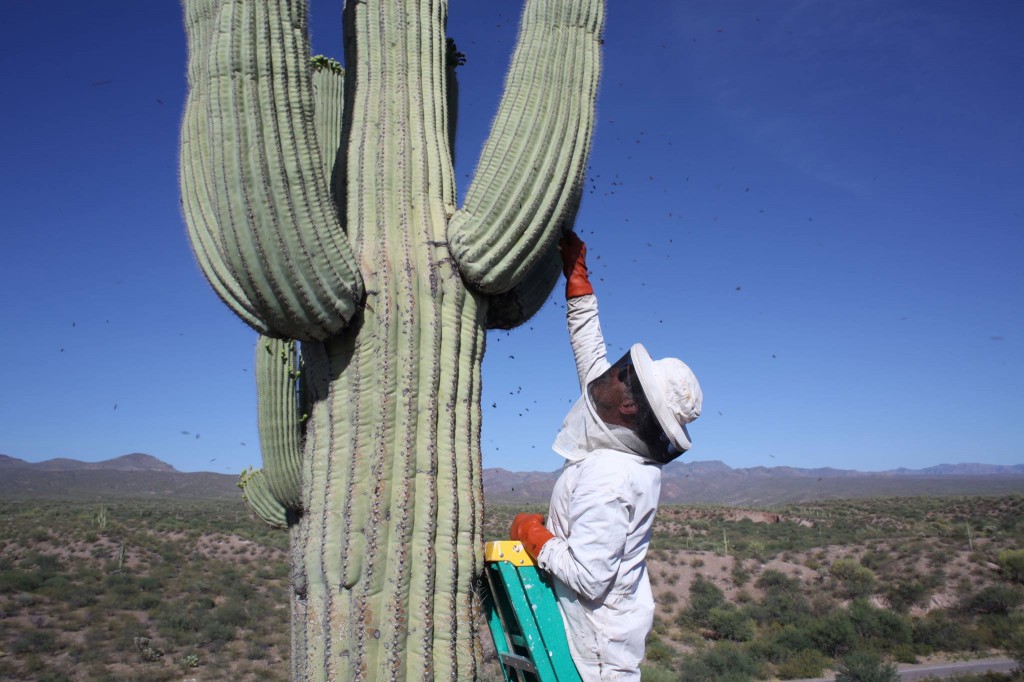 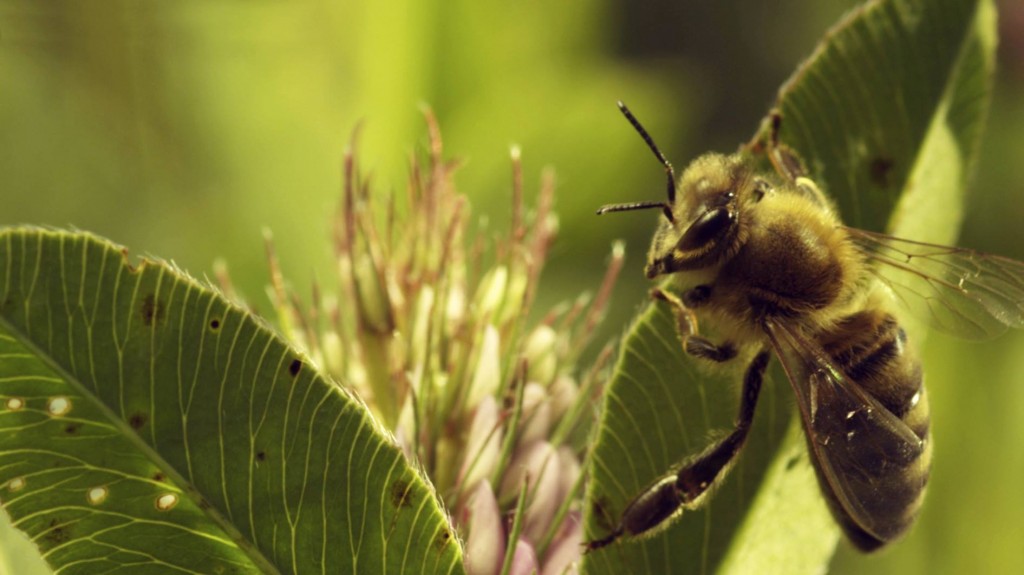