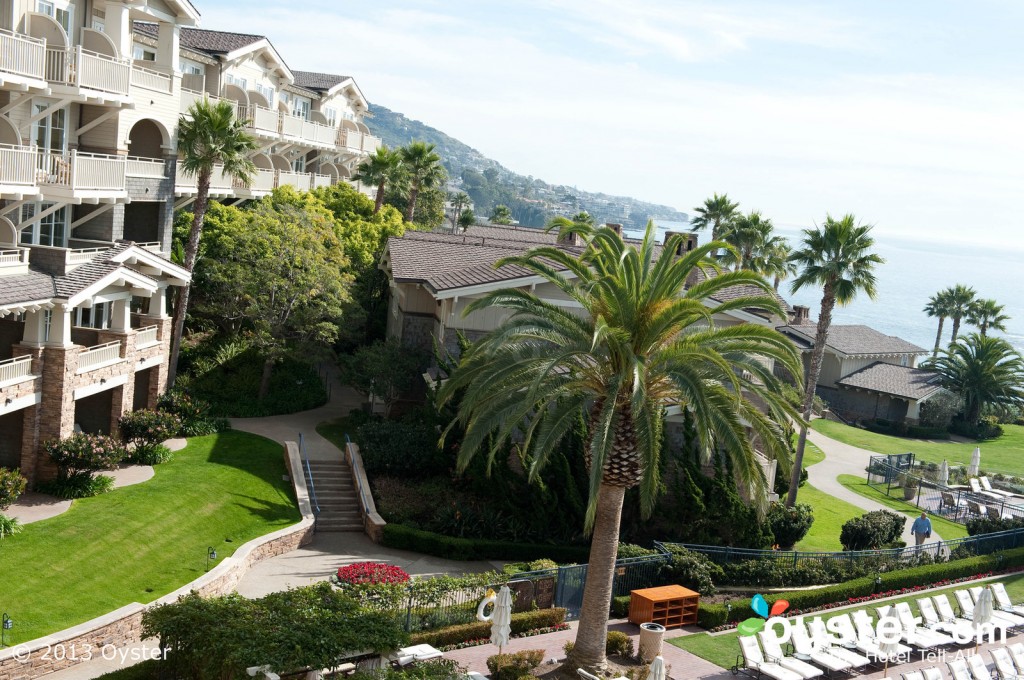 Inspectors at the American Automobile Association (AAA) announced the 178 select establishments that earned the AAA/CAA Five Diamond Rating in the past 12 months, qualifying them for their exclusive Five Diamond club. Representing just 0.3 percent of the total 59,000 AAA/CAA Approved and Diamond Rated hotels and restaurants, this exclusive group provides unique experiences chock full of leading-edge creativity and highly personalized hospitality to satisfy even the most savvy traveler.

Properties identified by AAA as potential candidates for the Five Diamond Rating undergo multiple unannounced evaluations by a AAA inspector and final decision by a panel of experts. In addition to the evaluation of physical attributes, potential Five Diamond establishments are subject to thorough onsite assessments of all guest services from the initial reservation through checkout for hotels and from seating to presentation for restaurants. Each area is evaluated based on level of competence, refinement and hospitality.
New Five Diamond Hotels (9): 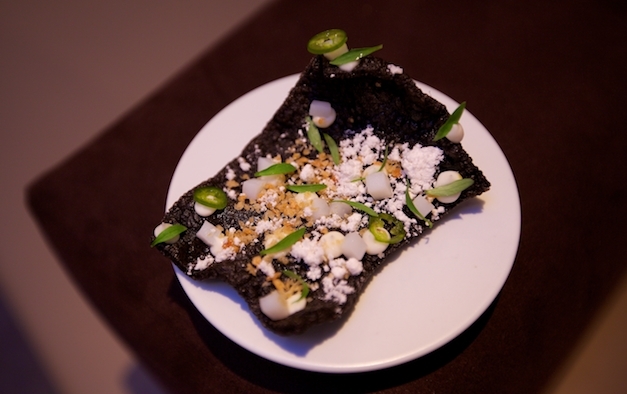 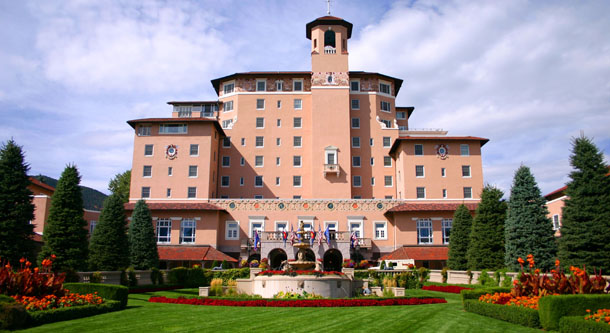