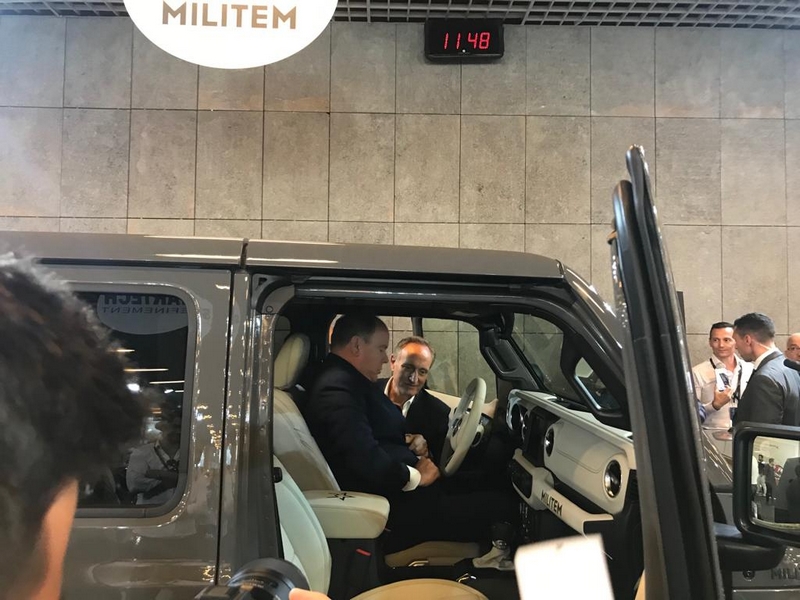 Militem is American Tech-Italian Made: an Italian luxury premium automotive brand, which develops its own design on products of the American brands Jeep and RAM, also carrying out engineering interventions of the mechanical parts designed to enhance performance and maximum safety in driving. Militem derives from Latin and can be translated as Knight, while FEROX means fierce, ferocious.

The new suspension system combined with performance shock absorbers offers an extremely pleasant ride. The all-wheel drive with electronic control allows you to have truly exceptional control of the vehicle. Furthermore, the Militem Ferox model maintains the 65 active and passive safety systems of the Jeep Wrangler JL, to travel anywhere in maximum safety.

The design of the Militem Ferox wants to be faithful to the original identity of the Jeep Wrangler, keeping the typically iconic round headlights and the combination of the standard fog lights, with fully LED headlights to offer a deep and constant brightness and further increase visibility on the road. Combined with a redesigned front bumper and the new MILITEM grid, they give the vehicle a stage presence. This compelling style highlights the widened wheel arches in the front and rear to protect the larger tires mounted on 20″rims. 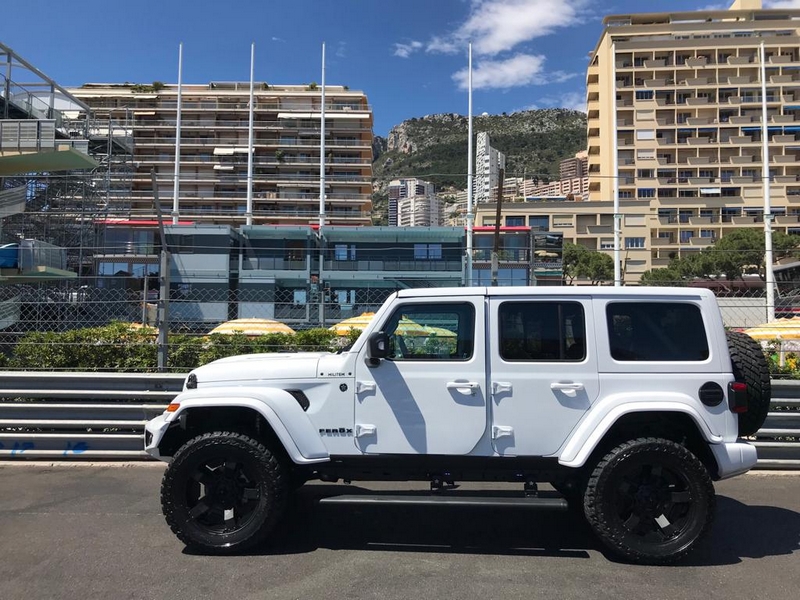 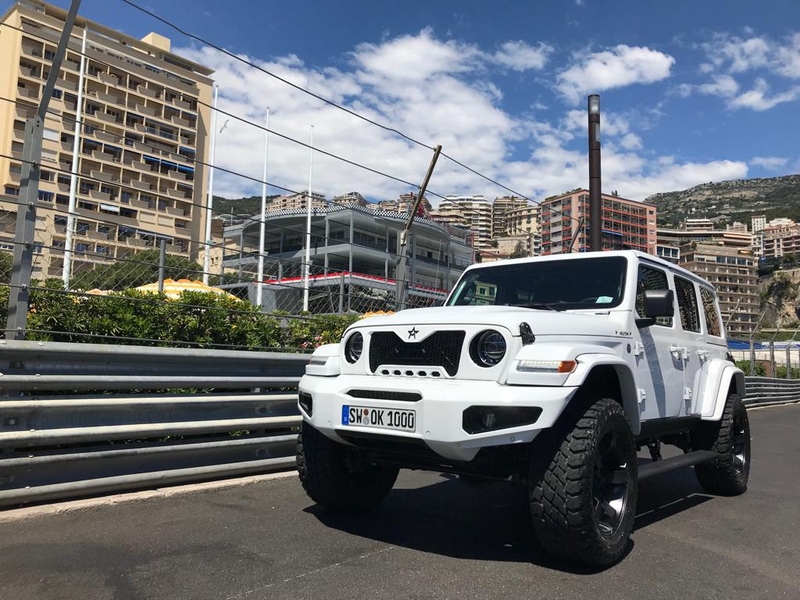 The lateral look of the Militem Ferox maintains the lines of the Jeep Wrangler JL, characterized by some details that give a sportier style like, the new widened fenders in body color or in carbon on request, the five-spoke MILITEM star alloy wheels with central hub, the bumpers in the same color to add more elegance, the MILITEM friezes, the electric footboards, the handles in the body color, and more.

Vehicles purchased from an official dealer are accompanied by a 2-year or 100,000 km manufacturer’s warranty for parts not modified by MILITEM. Furthermore, MILITEM vehicles are subject to the German TÜV safety regulations, one of the world’s leading independent technical control associations. All MILITEM components come with a 3-year or 100,000 -kilometer MILITEM Cover guarantee, which is unparalleled in the industry. 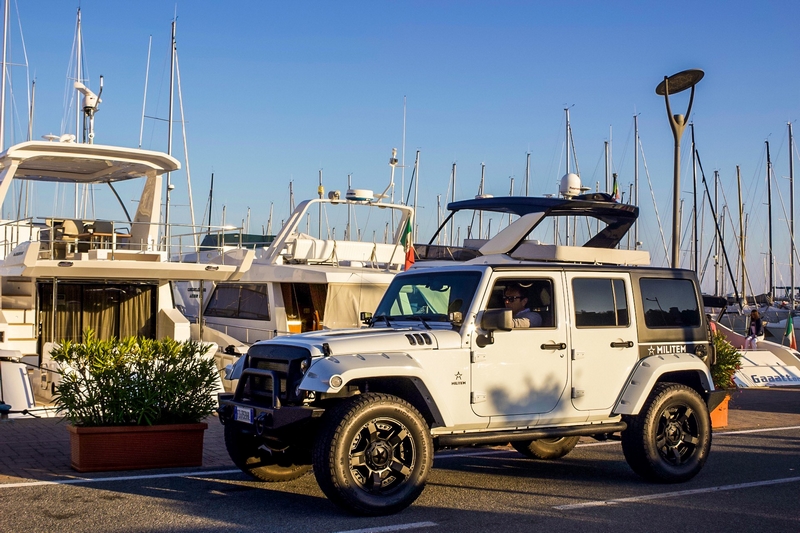 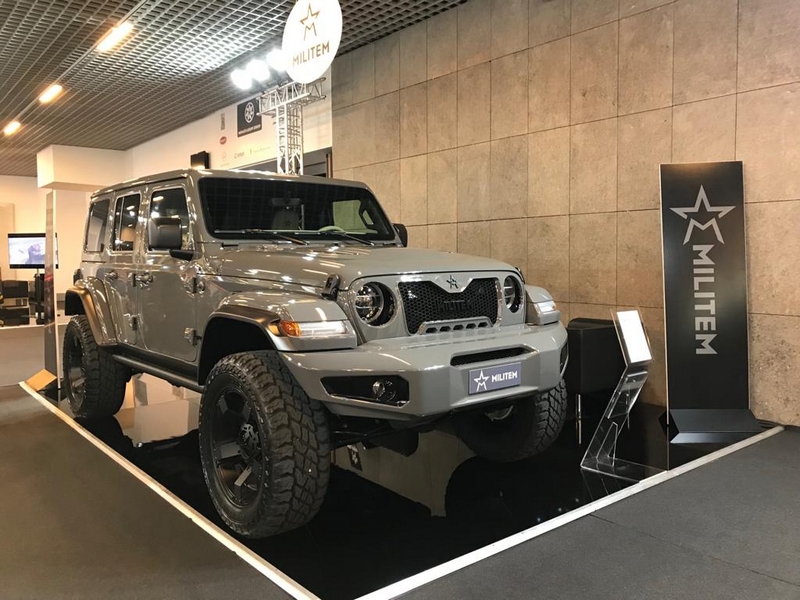 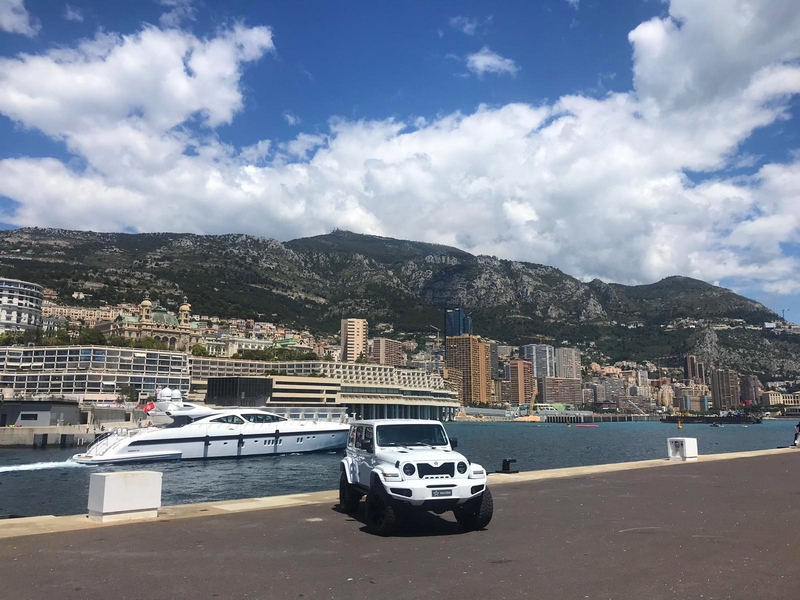 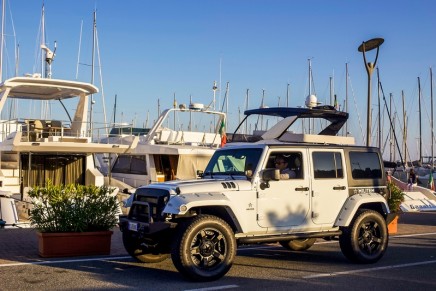 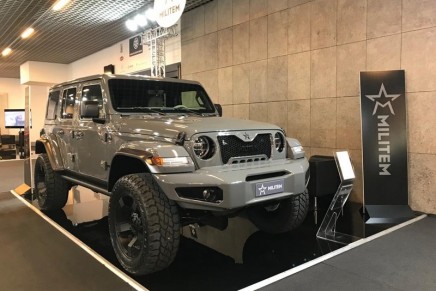 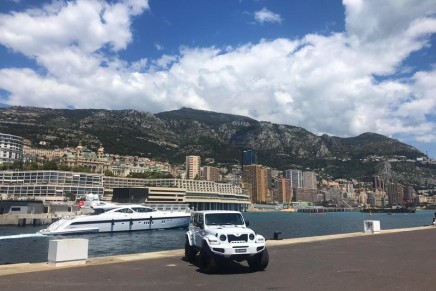 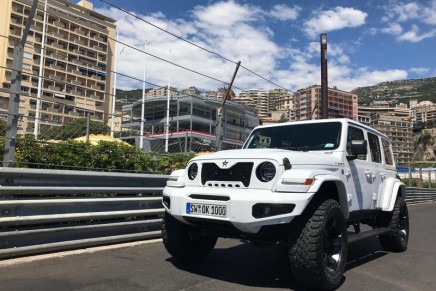 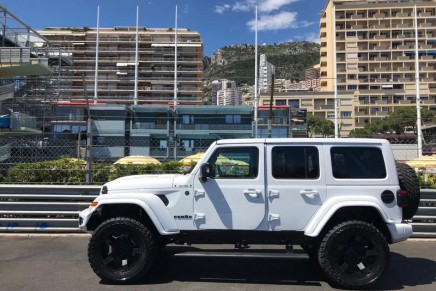 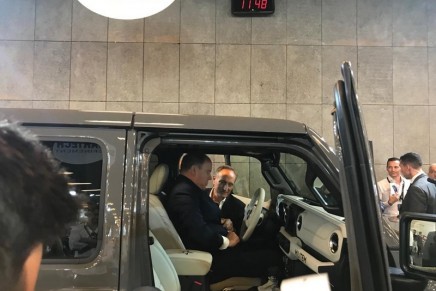 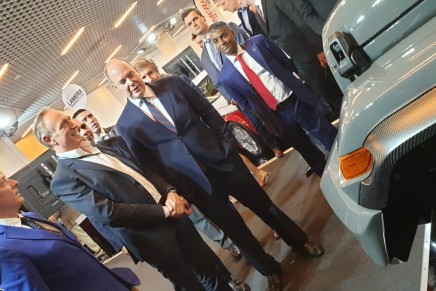