Maserati MC20 means Maserati Corse 2020 and celebrates that the luxury automotive brand will return to racing.

The super sports car is the first model of the new Maserati Era and it will debut by the end of May in Modena. 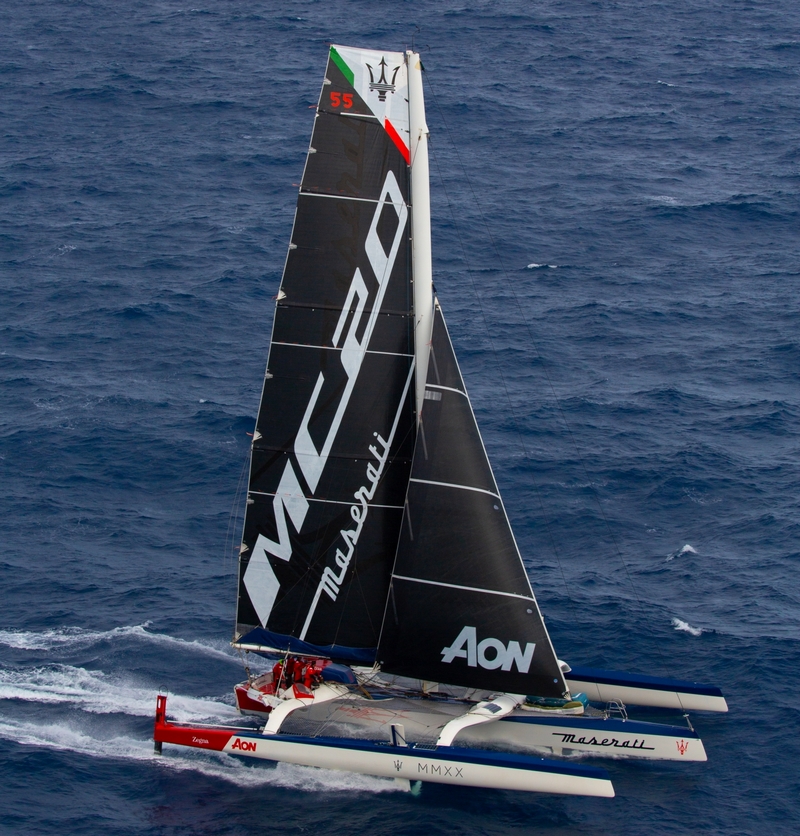 Italian luxury car brand Maserati will return to the world of racing with the new MC20.

The eagerly-anticipated Maserati super sports car will be named MC20. The car was developed at the Maserati Innovation Lab, will be built at the historical plant in Viale Ciro Menotti and will have its worldwide debut at the end of May in Modena.

MC20 car underlines the sporting credentials of the new model: MC is the acronym of Maserati Corse and 20 refers to 2020, the year which marks the start of a new phase in Maserati’s history.

The logo of the new model appears on the mainsail of the Maserati Multi 70 trimaran.

The trimaran set sail in the Caribbean Sea for routine training in the run-up to the RORC Caribbean 600 Race. Unexpectedly, when the sails were hoisted, the new “MC20” logo appeared on the mainsail.

The Modena-based manufacturer has unveiled the car’s name in an unconventional way: the new mainsail graphics with the logo of the super sports car, created by the Centro Stile Maserati, is a tribute to the Brand’s new Era, for which Giovanni Soldini, a long-term friend of the brand, is a leading spokesperson.

In this way, Giovanni Soldini and his crew pay a special tribute to the Trident Brand: underlining the connection between the high-performance trimaran and the new Maserati super sports car. The Maserati Multi 70 trimaran is the “laboratory boat” to which the Modena Innovation Lab engineers have transferred their aerodynamics, technological innovation and performance know-how. And these same values guided the team of engineers and technicians when developing the MC20. The first racing car to wear the Trident logo was the Tipo 26, where the number indicated the year of manufacture, and in the same way, the MC20 will be the first car born in the new Era of the Modena firm.

The super sports car is the natural evolution of the highly successful MC12, the car that in 2004 marked Maserati’s return to racing after 37 years. The MC12 won 22 races (including 3 victories in the 24 Hours of Spa) and 14 Championship titles across Constructors’ Championship, Drivers’ Championship and Teams’ Championships in the FIA GT from 2004 to 2010.

The model will be built at the Modena Plant where modernization works are already in progress on the production line, which will also accommodate its advanced electric powertrain.

At the same time, to further complete the production areas at the Viale Ciro Menotti Plant, work has already started on a paint shop, a completely new feature for the facility, which will be equipped with advanced innovative low environmental impact technologies. 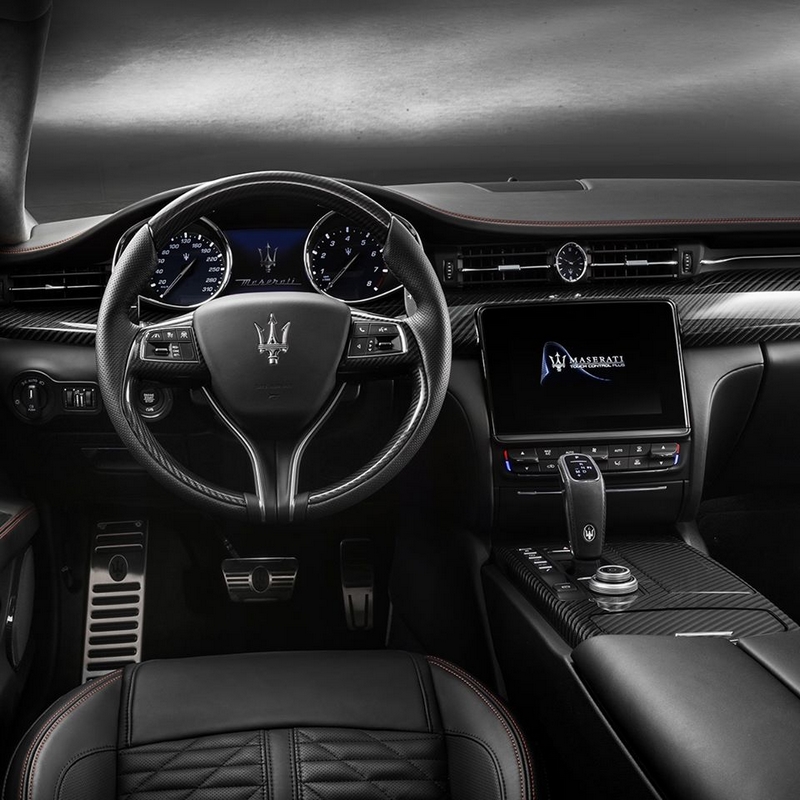 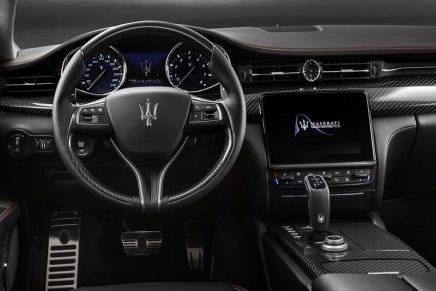 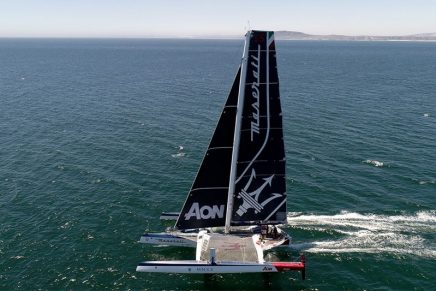 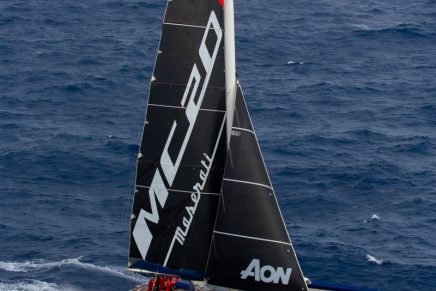