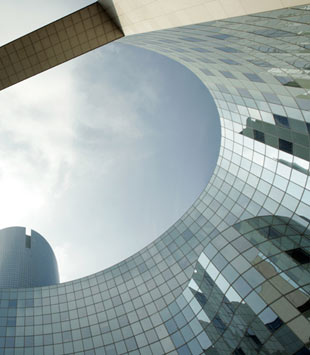 According to Intercontinental Hotel Group, which has made expansion in China a top priority, China is expected to overtake the United States as the largest hotel market by 2025, with more than six million available rooms.

“We have been lagging in China where we have not reached critical size on our own but we can do it with a partner, which is also the number one Chinese tour operator,” Chairman Pierre-Frederic Roulot told reuters. “JinJiang and its 800 hotels in China, we could benefit from that. This could be our expansion shortcut.”

“Chinese companies are increasingly interested in finding partners but there are steps to respect. I have a long-term vision of our partnership. I want it to grow progressively,” explained Roulot adding that it is too early to say how the partnership with
JinJiang  might evolve.