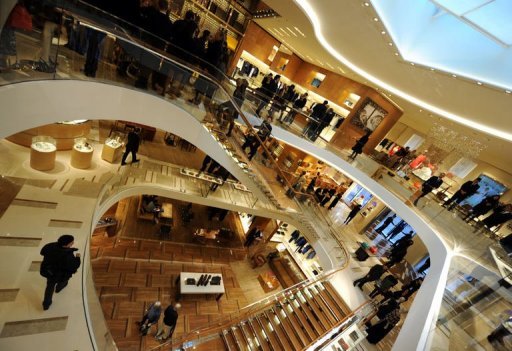 “In April we will have our own jewellery workshop and in May will will open our boutique in the same building,” Carcelle said during the inauguration of the “Maison Rome Etoile,” Louis Vuitton’s new shop in the eternal city. 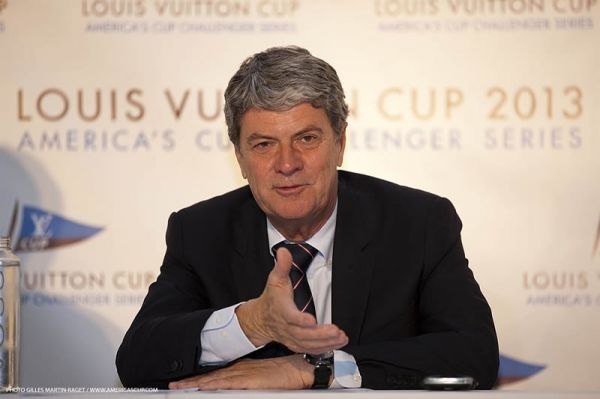 Yves Carcelle said there was no timetable yet for the perfume launch — and revelled in the fact that luxury meant not having to bow to pressure.

“We just at the beginning. We’ve recruited the famous ‘nose’, Jacques Cavallier, and we are in the final phase of buying a country house in Grasse,” on the French Riviera, where the perfume laboratory will be built, he said.

Chief executive of Louis Vuitton did not want to say how many new Louis Vuitton boutiques will open in 2012, but he did say that “the two new frontiers will be the opening of a shop in Amman in Jordan and another in September in Almaty, in Kazakhstan.”