The Lincoln Motor Company is working together with Rivian to develop an all-new electric vehicle previously announced as part of Ford Motor Company’s original investment in Rivian. 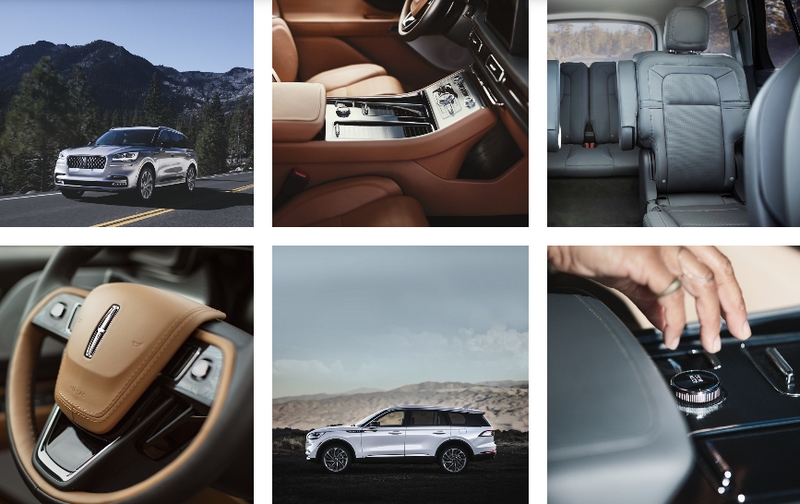 Lincoln has introduced four new SUVs including Corsair, Aviator and Navigator in the past three years. The all-new lineup has helped Lincoln’s global SUV sales grow 7 percent year-over-year and enabled the luxury automaker to deliver its best U.S. SUV sales in 16 years.

“Working with Rivian marks a pivotal point for Lincoln as we move toward a future that includes fully electric vehicles,” said Joy Falotico, president, The Lincoln Motor Company. “This vehicle will take Quiet Flight to a new place – zero emissions, effortless performance and connected and intuitive technology. It’s going to be stunning.”

As Lincoln adds a new luxury electric vehicle to its lineup, production of the MKZ sedan will end this year in order for the Hermosillo Assembly Plant in Mexico to prepare for production of new Ford vehicles.

The Lincoln battery electric vehicle will be built off of Rivian’s flexible skateboard platform and is part of Ford Motor Company’s planned equity investment in Rivian. This all-new vehicle also is part of Ford’s previously announced investment of more than $11.5 billion into electrification, which includes the Mustang Mach-E and a fully electric version of the best-selling F-150 pickup. 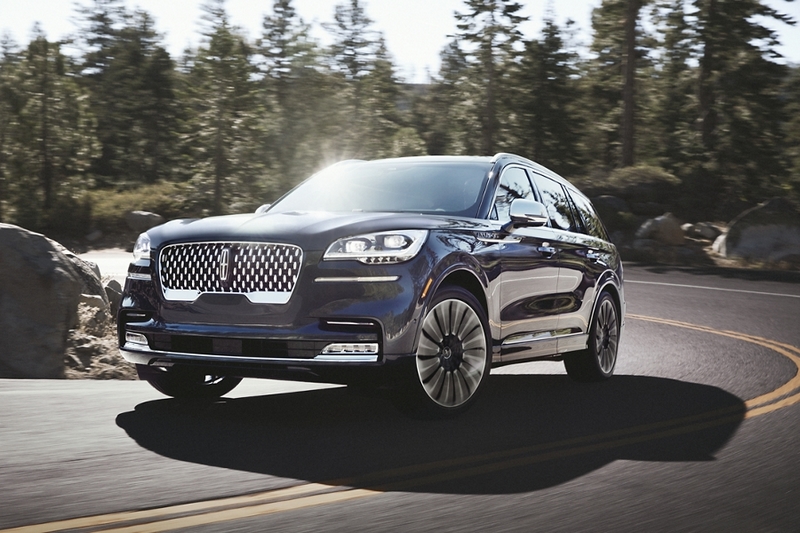 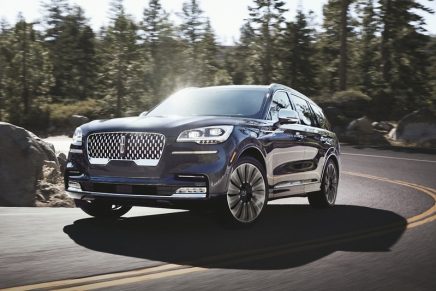 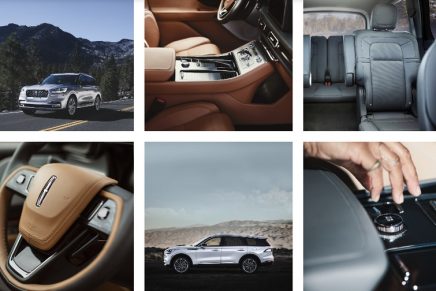