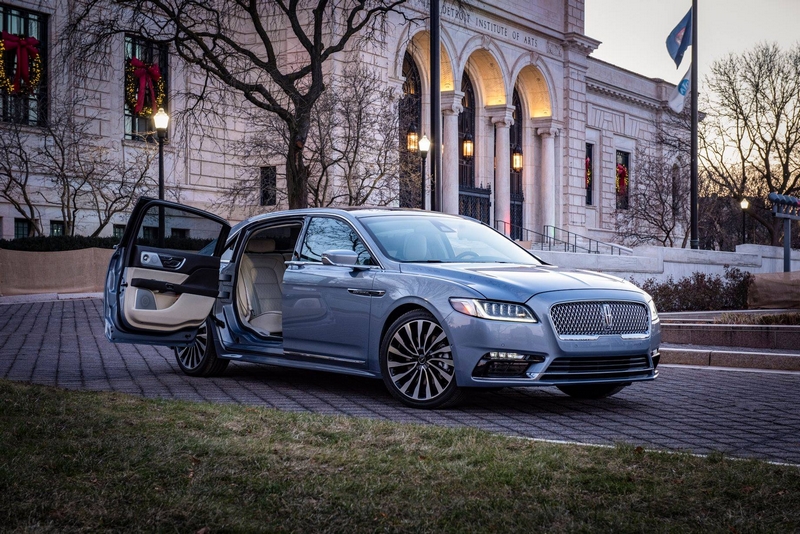 60 years after the launch, Lincoln is bringing back a modern version of Continental’s iconic center-opening doors with the introduction of the Lincoln Continental 80th Anniversary Coachdoor Edition. A limited run of just 80 units will be produced.

Following the reveal of the all-new Lincoln Aviator at the Los Angeles Auto Show, this 80th Anniversary Continental celebrates the heritage of one of America’s most beloved luxury sedans.

“This Lincoln Continental echoes a design that captured the hearts of car enthusiasts around the world,” says Joy Falotico, president, The Lincoln Motor Company. “It’s something bespoke only Lincoln can offer in a thoroughly modern way.”

“The center-opening doors became synonymous with the Lincoln Continental, even though they were only featured primarily in the ’60s,” says David Woodhouse, design director, The Lincoln Motor Company. “But they struck such a chord that they’re still remembered so fondly today.”

Woodhouse says the element is both dramatic and distinctive. “It was truly a watershed moment for us in terms of iconic design,” he adds. The 90-degree opening makes for easy, graceful entry and exit by allowing passengers to turn to sit to enter, then exit the car by stepping forward and out. 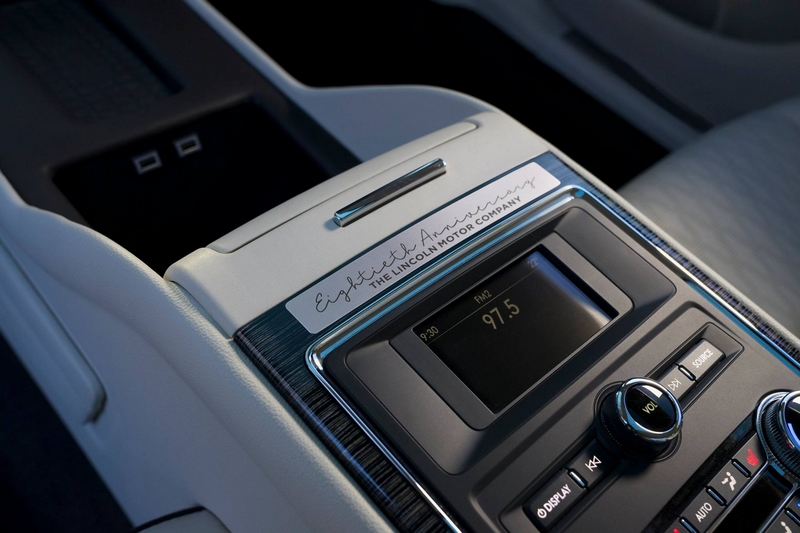 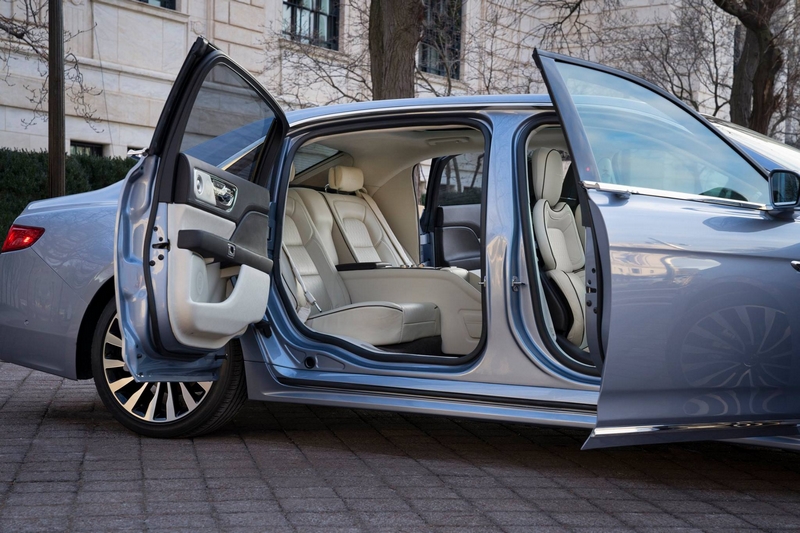 Each of the 80 units in this limited production for 2019 will have a special door sill plate featuring its number in the run. A limited number of additional Continental Coach Door Edition sedans will be available as well for the 2020 model year.

Rear-seat passengers will be more comfortable than ever. The six inches added to the car’s wheelbase allow for the placement of the larger coach doors, while also delivering best-in-class second-row legroom.

This Continental senses a driver’s approach and lights up with Lincoln’s trademark sequential welcoming embrace. Its award-winning Head-Up display contributes to a custom driving experience by letting drivers choose what information is projected onto the windshield display. The feature is so innovative that it is visible even with ambient lighting and when the driver is wearing polarized sunglasses.

In keeping with the spirit of arriving in style, the 2019 Lincoln Continental’s innovative electronic door system allows doors to be unlatched in a smooth, single motion, making entry and exit both effortless and quiet. 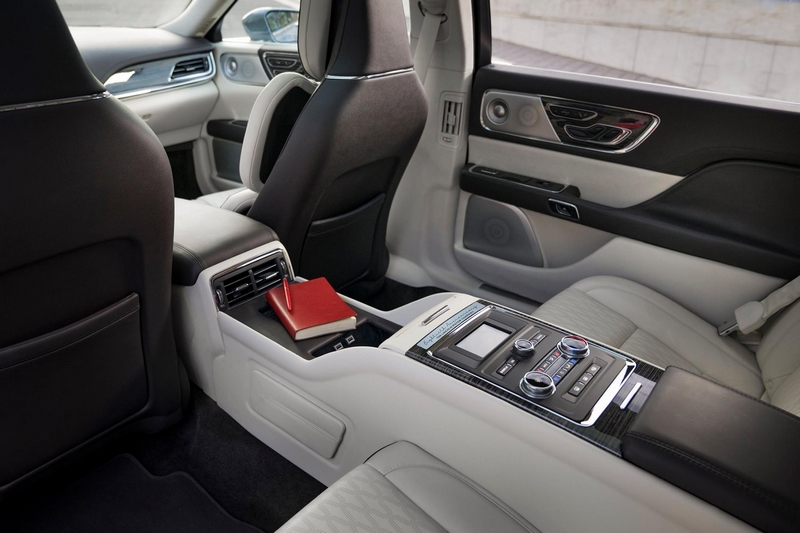 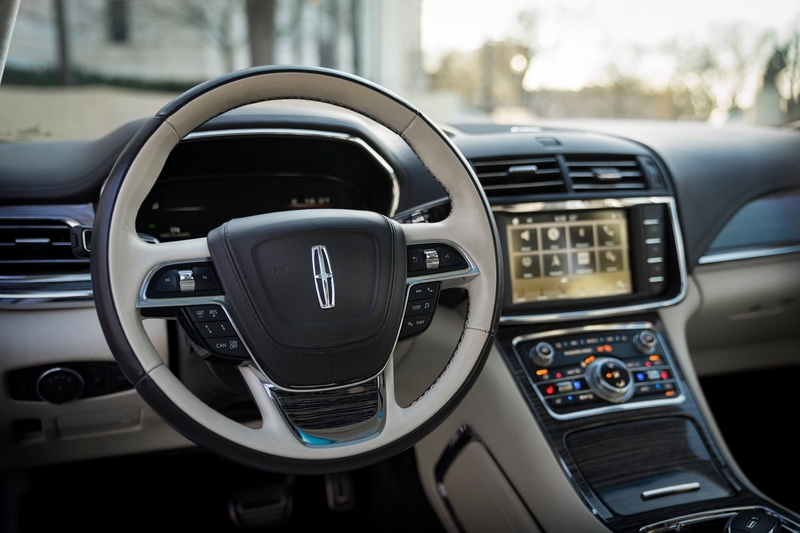 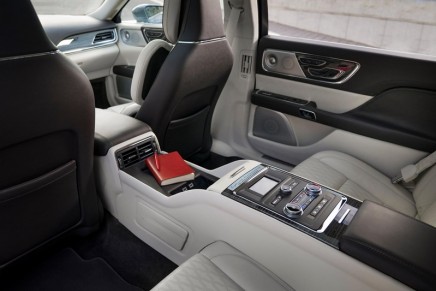 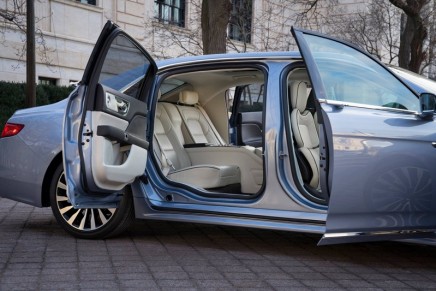 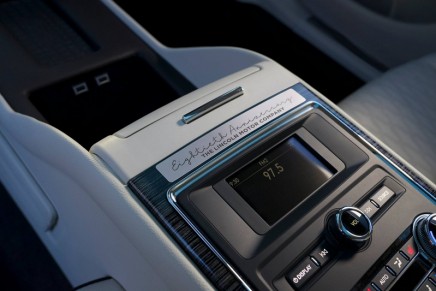 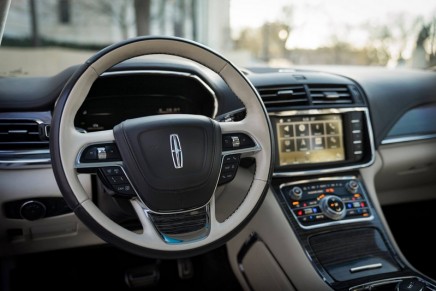 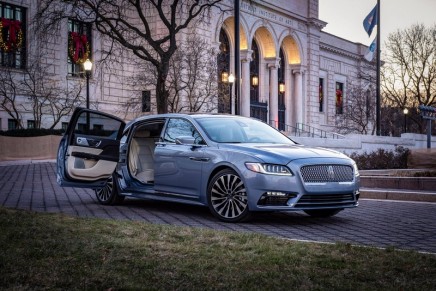