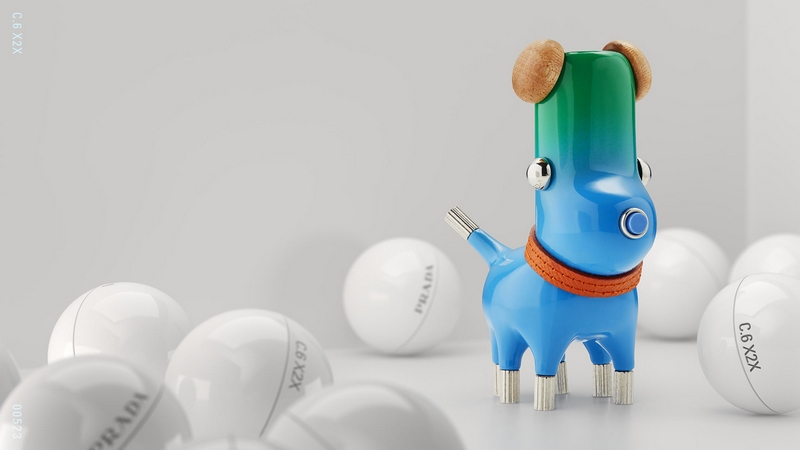 Prada has apologized after some of its products displayed at a store in New York appeared to contain blackface imagery.

The products, part of a line of goods called Pradamalia, were pulled after they prompted outrage and accusations that they depicted racist caricatures of black people.

Prada said in a statement that it had not intended the products – some of which seemed to resemble black monkeys with outsized red lips – to have any reference to the real world or blackface imagery.

“The Pradamalia are fantasy charms composed of elements of the Prada oeuvre. They are imaginary creatures not intended to have any reference to the real world and certainly not blackface. Prada Group never had the intention of offending anyone and we abhor all forms of racism and racist imagery,” the firm said.

New York-based civil rights attorney Chinyere Ezie had seen the products at the Prada store in Manhattan’s Soho. She later recounted on Facebook how the sight had left her “shaking with anger”.

“History cannot continue to repeat itself. Black America deserves better. And we demand better,” Ezie wrote in the post, which quickly went viral.

Scandals over blackface imagery continue to break in the US. In October, top NBC host Megan Kelly was ousted from the channel after she appeared to defend blackface Halloween costumes in a discussion on her show. She later apologized, saying: “The history of blackface in our culture is abhorrent; the wounds too deep.”