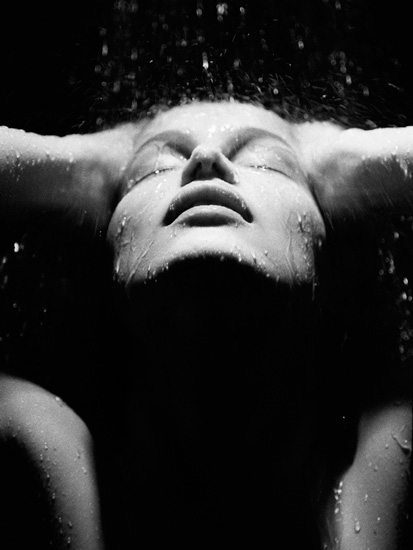 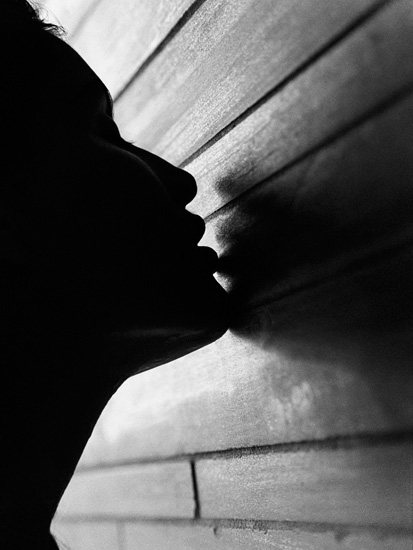 Over a period of three days, Dominique Issermann photographed Laetitia Casta at the thermal spa designed by architect Peter Zumthor in Vals, Switzerland. The result is a “pas de deux”: a photographic choreography. The project follows on from Dominique Issermann’s book on Anne Rohart published by Schirmer et Mosel in 1987. There is a sense of three people breathing: Laetitia Casta’s breathless emotion as she discovers the place and abandons herself to the unknown; Dominique Issermann holding his breath to capture the moments when Laetitia Casta fleetingly appears in the building; and Peter Zumthor whose creative breath can be felt in the walls, stairs, pools and corridors. 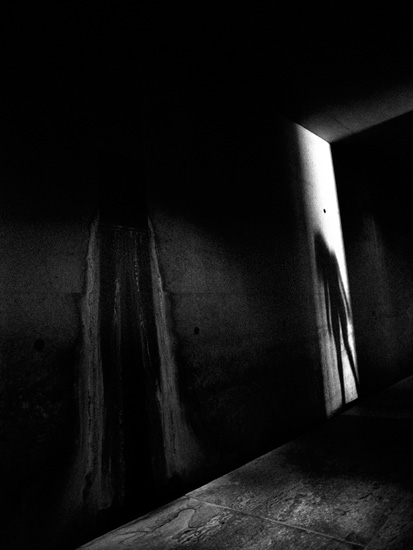 Thirty-three photographs that ultimately form a single image: the definitive, archetypal image of Laetitia Casta in all her sublime, unfettered nudity. 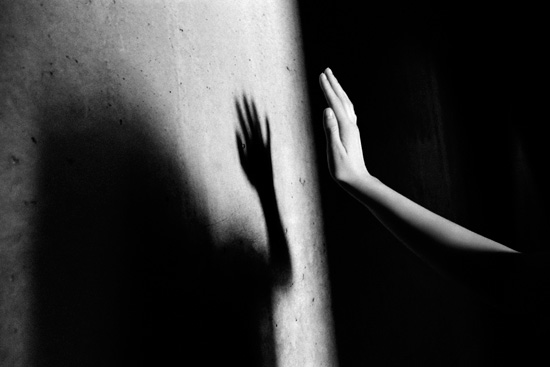 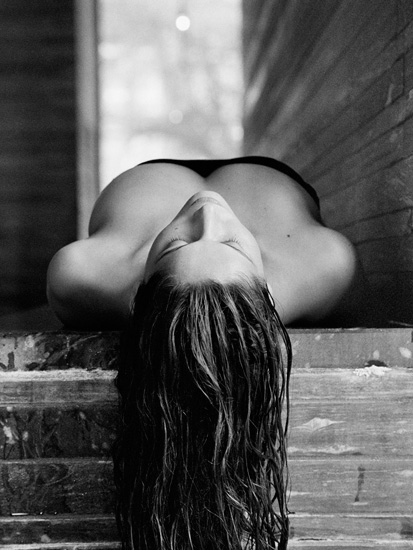