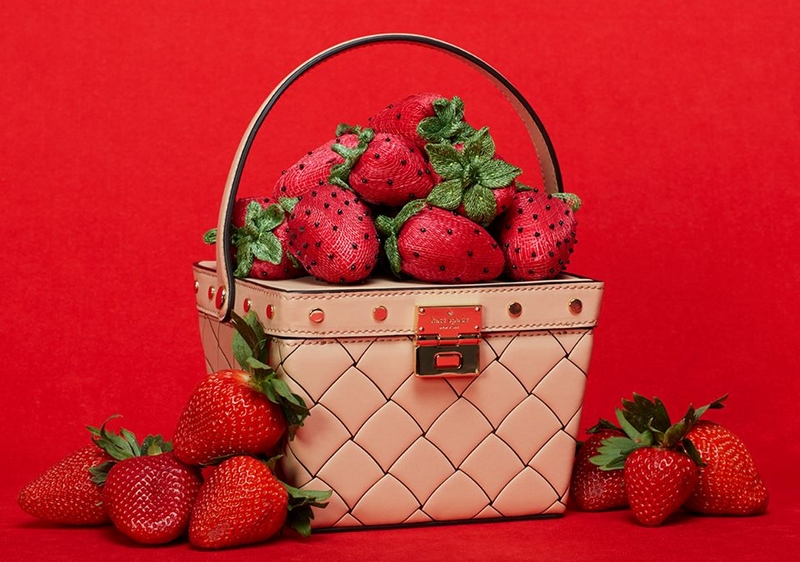 There are few fashion designers that pierce the collective consciousness, jumping from relative obscurity of “fashion favourite” to obtain the mantle “household name”, but Kate Spade is one of them.

The American designer, who was found dead aged 55 in New York on Tuesday, was the creative force behind one of the biggest American fashion success stories of her generation.

Yet the hundreds of glossy stores that bear her name on the most exclusive streets around the world belie the humble beginnings of the brand, which started with a prototype made from paper and sticky tape in 1991.

The designer, who then went by her maiden name Kate Brosnahan, had enjoyed a successful career as a fashion editor at the prestigious magazine title Mademoiselle until she realised that her heart belonged to handbags. With the help of her future husband Andy Spade, she created an initial collection of black nylon bags in their Manhattan home. The duo’s concept was to create handbags that were fuss-free – the antithesis of the fashion excess that had been seen in the 80s – and which spoke to the emerging minimalist mindset of the 90s.

Instincts paid off, and after being spotted at several city trade shows, it wasn’t long before Spade’s former fashion editor colleagues were writing about her designs – not to mention toting them around New York. American Vogue editor Anna Wintour and other influential style icons were fans. “The purses became something of a handshake,” said Wall Street Journal fashion reporter Christina Binkley in 2016. “When two women met and saw they were both holding Kate Spade bags, they’d nod at each other and understand they were on the same page.”

The next seven years were packed with the kind of commercial success and critical acclaim that fashion designers only dream of. Between 1993 and 1995, sales jumped from $100,000 to $1.5m, and by 1998 reached $27m. It seemed virtually impossible to walk down a street in an American city without seeing that distinctive label swing past you (an external detail Brosnahan, who had become Spade when she married in 1994, had insisted upon).

Despite having joined “the status signature company of Gucci’s double-Gs, Chanel’s double-Cs and Louis Vuitton’s LVs” (as the San Francisco Examiner wrote in 2000), Spade’s success was underpinned by the sense of aspiration and coolness inspired by her down-to-earth personality and reputation as a self starter. She told the Boston Globe in 1999 that it was all about finding the balance between being functional and looking good: “Handbags should be both. That’s what designers were forgetting. So many bags can hold a kitchen sink but they’re just big black bags.”

In 1996, the Council of Fashion Designers of America named her as the new fashion talent in accessories at its prestigious annual awards. In 1998, she was honoured at the event, picking up the best accessory designer of the year award. They are accolades that hold a particular poignancy, given that the 2018 ceremony took place this week in New York.

After Spade sold control of her eponymous label to the Neiman Marcus Group in 2006, the designer took time away from running her own business to raise her daughter. She returned in 2016 with Frances Valentine, a new fashion and lifestyle brand that took its name from members of her family. Spade then legally added the names to her own, becoming Katherine Noel Frances Valentine Brosnahan Spade. While we will never know the potential her last eponymous project could have had under her creative reign, her first is the stuff of fashion legend, not just in America, but all around the world.