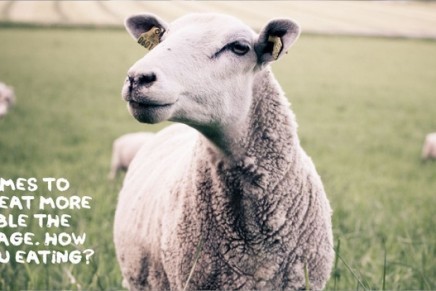 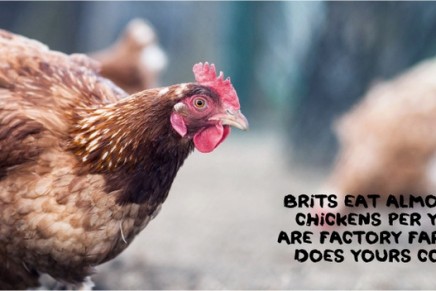 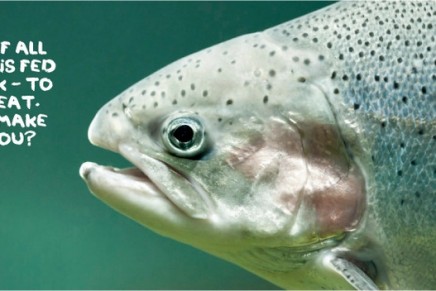 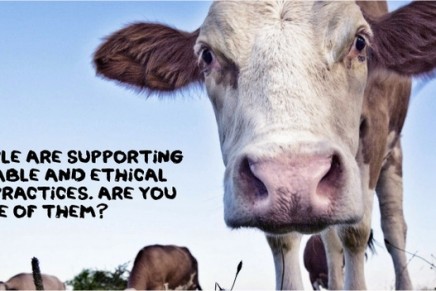 This article titled “Is being vegan the most ethical way to live?” was written by Lucy Siegle, for The Observer on Sunday 29th March 2015 05.00 UTC

Today is the last day of Meat Free Week, the annual jamboree for meat reducers. I hope you’ve enjoyed it. So should you take your dietary activism to the next degree and cut meat out completely? Along with processed foods, animal foods are among those with the highest effect on climate and environment (including water use, air pollution and deforestation).

There’s been a rumour that the grains on which vegan and vegetarian diets are based have a higher footprint than raising livestock, aka the “grain drain”. It’s a myth. While some crops have a shocking eco profile (soy, for example, grown in deforested monocultures), in 2005 one-third of the world’s cereal harvest went to feed livestock.

Eating plant-based protein results in far fewer greenhouse gas emissions per “protein unit” than producing ruminant livestock like cows. In 2006 the UN’s Food and Agricultural Organisation (FAO) produced a report, Livestock’s Long Shadow, estimating that our meat consumption was responsible for 18% of anthropogenic gas emissions, revising it in 2013 to 14.5%, which is still pretty significant.

But if the world were to go vegan, that wouldn’t solve an ecological crisis. Livestock does sustain small land owners globally. There’s also the suggestion that there are only 60 years of topsoil (ie the life-sustaining bit) remaining. According to ecologist Allan Savory, livestock is an essential part of bringing nutrients to that topsoil and staving off the desertification of arable land. His theory advocates bunched livestock farming, driving it through pastures to simulate grazing. Sadly, the livestock systems that dominate have nothing in common with Savory’s vision.

Fern.org, which protects EU forests and their people, says that in 2012 UK beef imports were responsible for 1,160km2 of illegal deforestation (an area two-thirds the size of London). There are also powerful interests invested in preserving the status quo: opensecrets.org, an organisation that tracks where political-campaign funding comes from, found that the US meat and processing industry spent m on lobbying last year.

Science-based organisations insist that we need to reduce our reliance on resource-intensive livestock and invest in variety. We need to grow and eat more nuts and legumes – and research suggests there’s a huge opportunity for the UK to farm more of both. Being a meat reducer is definitely a move in the right direction.

Twenty-five years ago a group of Cornish surfers, sick (literally) of surfing among human waste, founded Surfers Against Sewage (sas.org.uk). They probably had no idea then that their battle to clean up the ocean would last so long. But that’s the thing about marine pollution: it endures. This toxic permanence is hammered home in an SAS campaign with Pennsylvanian tattoo artist Nick the Tailor. He’s designed tattoos based on nautical themes which highlight issues such as single-use bags and ocean pollutants. Surf-world heroes Ben Skinner, Corinne Evans and Rory Williams of the band Sunset Sons have been photographed sporting the tats. According to SAS, which will host the Global Wave Conference in Cornwall this October, we are in the midst of a marine litter crisis.

At last the giants of Silicon Valley are turning away from coal-powered data centres and going green. Also, Ireland and Denmark will provide homes for two huge data centres powered by renewable energy

If you have an ethical dilemma, email Lucy at lucy.siegle@observer.co.uk