Jim Beam Bourbon Honors The Legend Behind The World’s No. 1 Bourbon (And His Namesakes) With Milestone Celebration And Statue Unveiling. 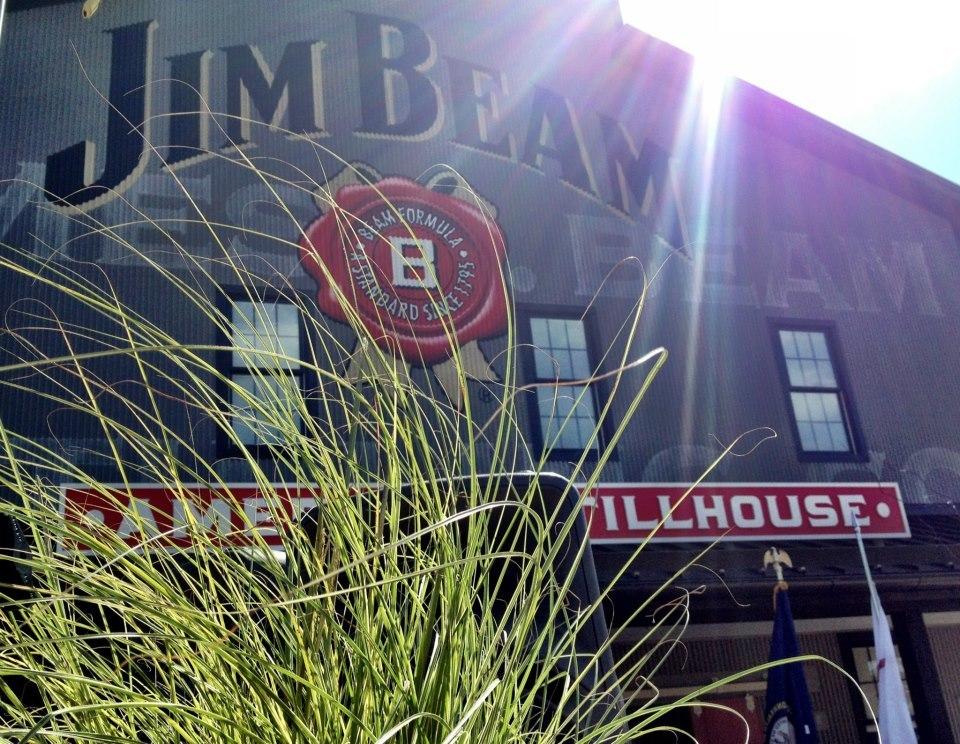 “If your name is Jim Beam, then you better get down here,” said Fred Noe, Jim Beam’s great- grandson and 7th Generation Master Distiller. “We want to meet you and we want to treat you to a special day in honor of a special man.”

Fittingly held during National Bourbon Heritage Month and the annual Kentucky Bourbon Festival, this milestone birthday celebration will take place at the Jim Beam American Stillhouse on September 18, 2014 at 11a.m. EDT. Anyone named James “Jim” Beam who makes the journey to the Jim Beam American Stillhouse in Clermont will be honored guests and play a special role in the day-long festivities. 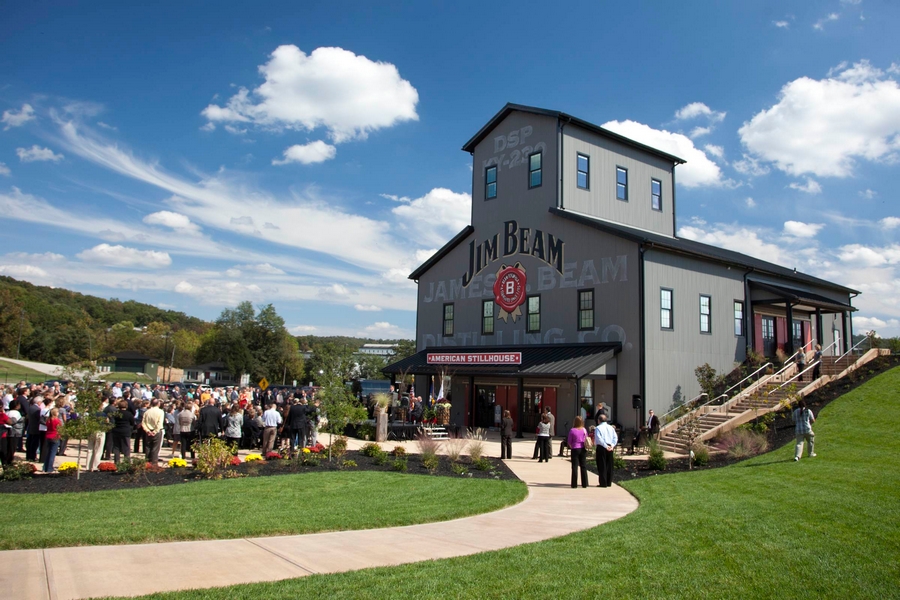 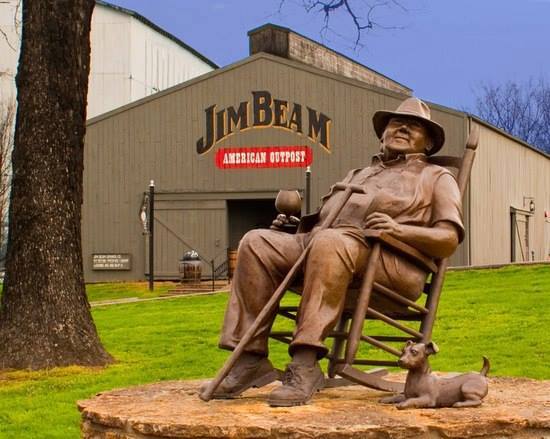 According to Noe, the “Jim Beams” will be treated to a VIP distillery tour, including a private BBQ lunch and the honor of helping to unveil a life-size bronze statue of Jim Beam created to commemorate his birthday.

“They’re going to get VIP treatment,” said Noe. “Because if they have the same name as my great-granddad, they deserve it.”

Born in Bardstown, Kentucky in 1864, Beam was the fourth generation family distiller. His great-grandfather, Jacob Beam, founded the family business in the foothills of Kentucky in 1795. After learning the business from his father, David M., Jim Beam established Jim Beam Bourbon as a national brand after Prohibition. Jim Beam Bourbon is now the world’s number- one selling bourbon whiskey. 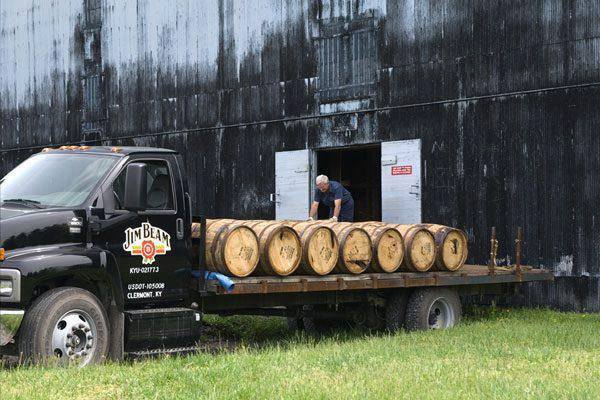