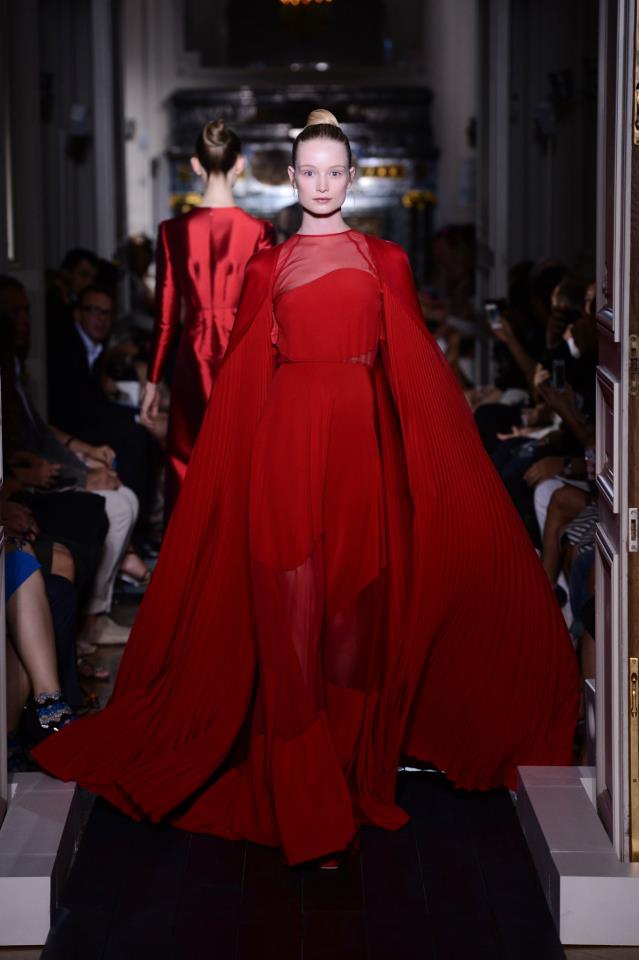 Valentino fashion house was sold to a sovereign wealth fund for €600 million. The current deal, which will separate the Valentino brand from Hugo Boss, will see the design house sold to one of Permira‘s investors,according to brisbanetimes. The fund has not been identified.

The company is thought to trade on a multiple similar to that of other luxury goods houses, which can sometimes be valued as high as 30 times earnings. The high ticket price Permira has achieved is expected to please investors, just as the buyout group works on raising a new €6 billion fund.