Green Car of the Year, the auto industry’s most important environmental accolade, awarded to BMW i3. 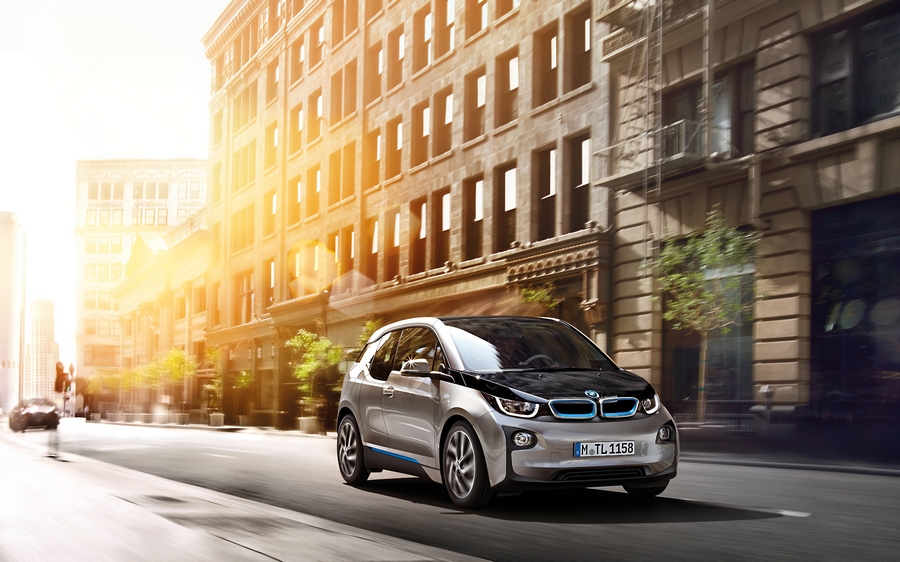 BMW’s i3, an innovative electric car built with a lightweight carbon fiber passenger cell and an aluminum drive module, has been named 2015 Green Car of the Year. The award was announced at the LA Auto Show and accepted by Jacob Harb, Head of Electrical Sales & Strategy for BMW. Green Car of the Year finalists also included the Audi A3 TDI, Chevrolet Impala Bi-Fuel, Honda Fit, and VW Golf.

The Green Car of the Year award is an honor widely recognized as the auto industry’s most important environmental accolade. Green Car Journal, the leading voice in the intersection of automobiles, energy, and the environment since the publication’s launch in 1992, celebrated the high-profile award’s 10th anniversary at the L.A. Auto Show this year. 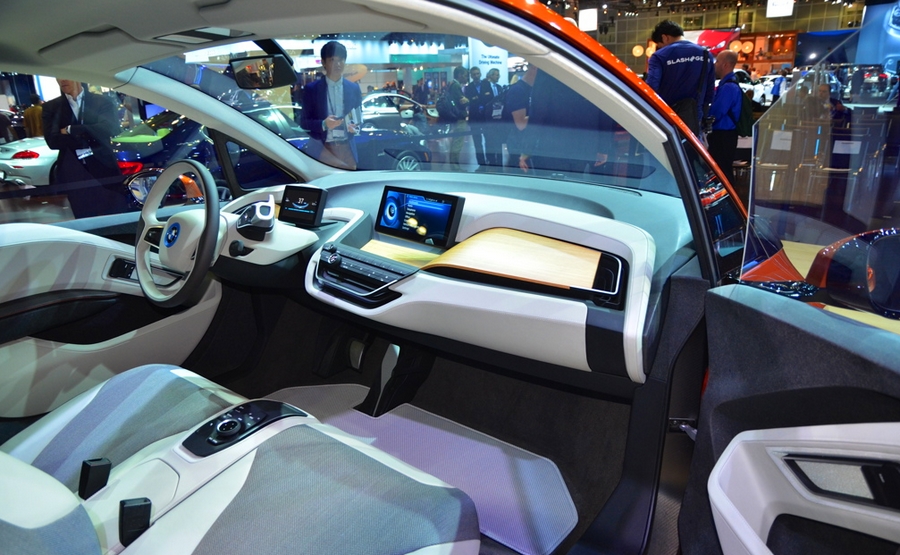 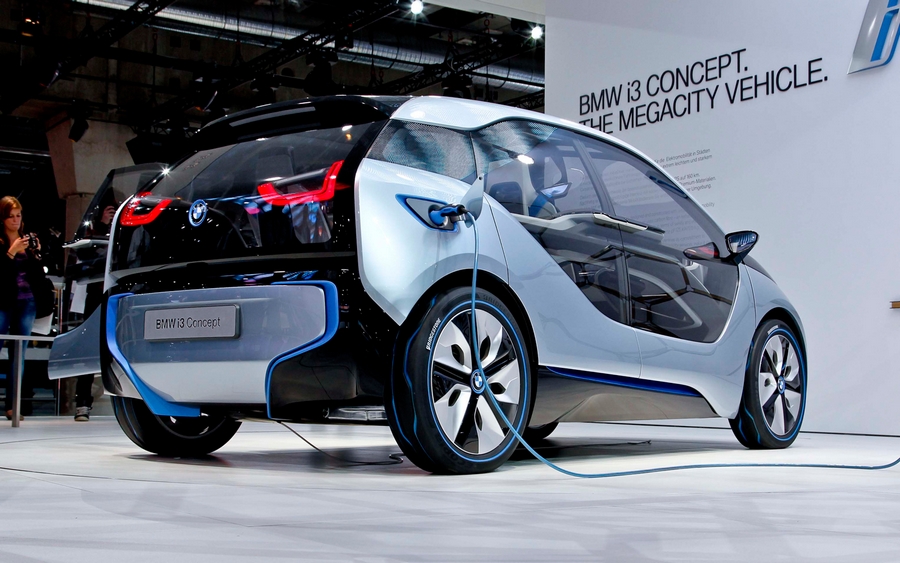 “BMW’s i3 is a milestone vehicle in many respects and illustrates the automaker’s expansive vision of future motoring,” said Ron Cogan, editor and publisher of Green Car Journal. “It is purposefully designed with a small environmental footprint and zero emissions, offering the best features of an electric vehicle with the functionality of an available on board engine-generator that nearly doubles its battery electric range.”

The first all-electric vehicle to win Green Car Journal’s Green Car of the Year, the i3 benefits from BMW’s years-long ‘project i’ initiative that focuses on future mobility and strategies for sustainable transportation. The result is a unique approach that finds the i3 embracing technologies, materials, and construction methods breaking new ground for a mainstream model. While the i3 is designed as a battery electric car, its optional REx gasoline engine-generator enables extended driving range with electricity created on board easing potential range anxiety. 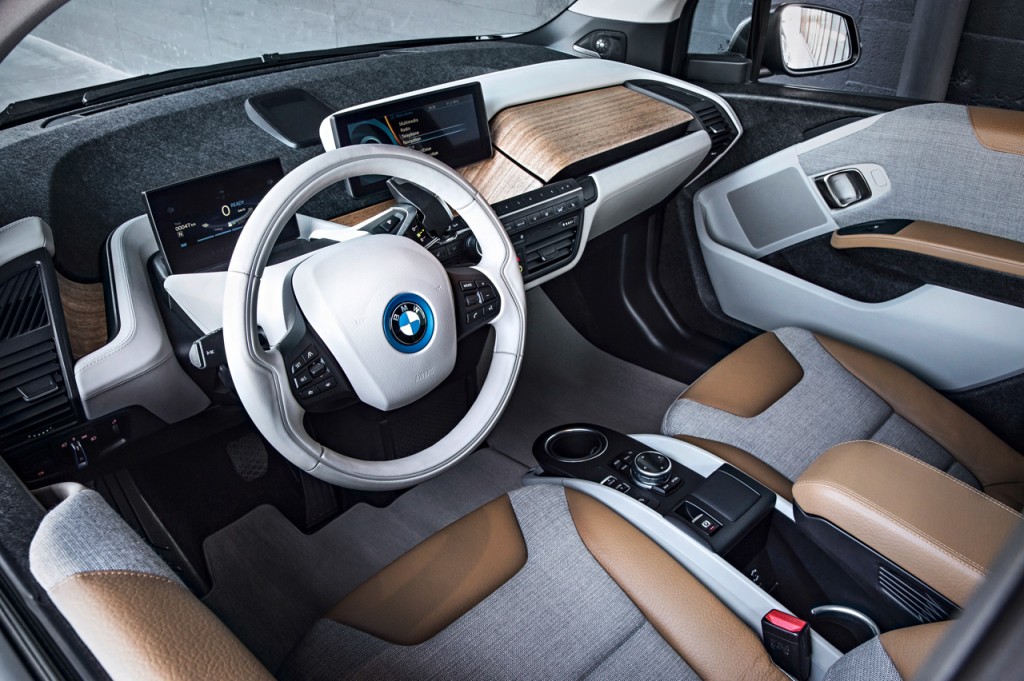 “Unlike other manufacturers that build vehicles and then create advanced powertrains to go in them, BMW rethought the whole process of building a car from the ground-up, using new materials and techniques,” said noted TV personality and avid car collector Jay Leno, pointing out one of many strengths the i3 had going into the competition. Leno has been one of Green Car Journal’s Green Car of the Year jurors since the award program launched in 2005.

Along with Leno, the Green Car of the Year jury includes leaders of noted environmental and efficiency organizations including Jean-Michel Cousteau, president of Ocean Futures Society; Matt Petersen, board member of Global Green USA; Mindy Lubber, President of CERES; Kateri Callahan, President of the Alliance to Save Energy, and Dr. Alan Lloyd, President Emeritus of the International Council on Clean Transportation and former CalEPA Secretary and Chairman of the California Air Resources Board. The jury is rounded out by a smaller number of Green Car Journal editors.

The magazine’s extensive vetting process considers all vehicles, fuels, and technologies as the field of nominees is narrowed down to five finalists that significantly raise the bar in environmental performance. Vehicles that are all-new, or in the early stages of their model lifecycle, are considered and finalists must be on sale by January 1 of the award year. Availability and market significance are factors to ensure that models have the potential to make a real impact on improving air quality, reducing greenhouse gases, and promoting transportation efficiency.