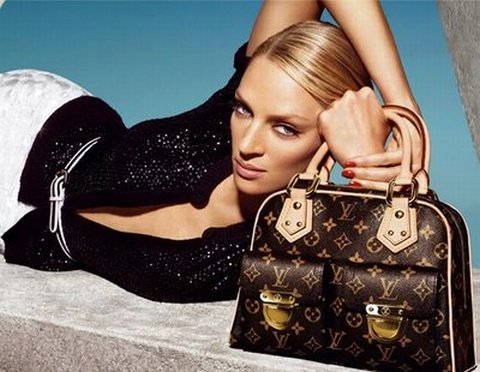 Worldwide luxury goods market revenues will grow by seven percent in the final three months of 2012 versus the same period in 2011, culminating in full year growth in 2012 to 10 percent, and pushing total luxury goods revenues to an estimated €212 billion; according to Bain & Company’s 11th Edition of “Luxury Goods Worldwide Market Study.”

The 10 percent increase estimated for the market in 2012 represents the third straight year following the “great recession” that luxury goods revenues will grow annually by double-digits. Asia-Pacific sales, driven by China, are projected to grow by 18 percent, while the Americas region is also projected to post strong gains, with revenues rising by 13 percent by year’s end. Growth in Europe will approximately halve versus last year, expected to grow by 5 percent this year. Bain estimates that the luxury goods market will grow, in real terms (i.e. using constant exchange rates) by four to six percent per year between 2013 and 2015, pushing the market to between €240 and €250 billion by the middle of the decade.

“Concerns about market weakness are somewhat overblown,” said Claudia D’Arpizio, a Bain partner in Milan and lead author of the study. “But we are seeing sharp disparities between brands that are not keeping up with the quickening pace of change in the market and those that are adjusting to shifts in tastes and demographics.”

Fundamentals for growth remain strong, but it’s going to be a bumpy ride,” concluded D’Arpizio. “The strategies that brands relied on to win in the past simply aren’t going to connect with the segments that will matter most in the second half of the decade.”

While overall growth in revenues finds its new level, however, the nature of that growth is shifting substantially in several key ways.