In 1958, the International Geophysical Year, Swiss watchmaker Jaeger-LeCoultre created a chronometer timepiece for scientists on missions. Capable of withstanding the magnetic fields of the North Pole while losing nothing of its precision, its overriding characteristic was extreme resistance. 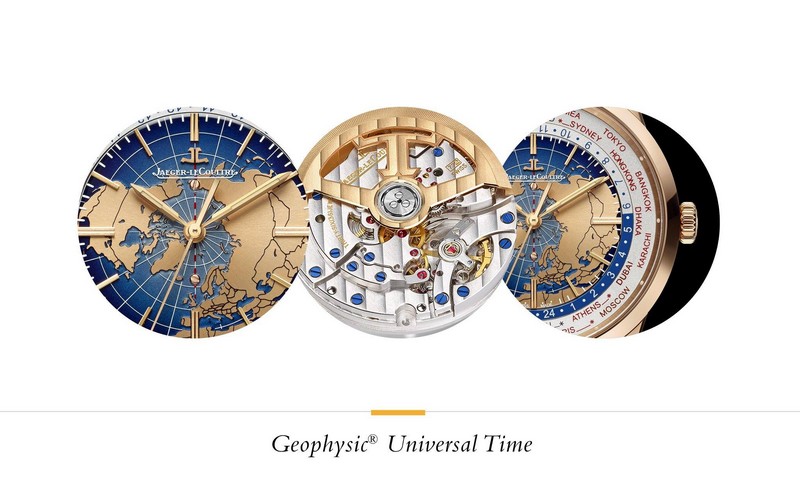 The case of the Geophysic True Second watch measures exactly 39.6 mm, the perfect size according to the Swiss luxury Maison. The case-back is screwed in, like that of the 1958 model, so as to ensure greater water-resistance. This flowing visual effect is enhanced by the fact that the eye does not linger on any screws, while the watch features the inherent reliability of a system traditionally used to equip diving watches. The case middle also echoes the original with its extremely dynamic Super-Luminova dots that enable easy reading in the dark. 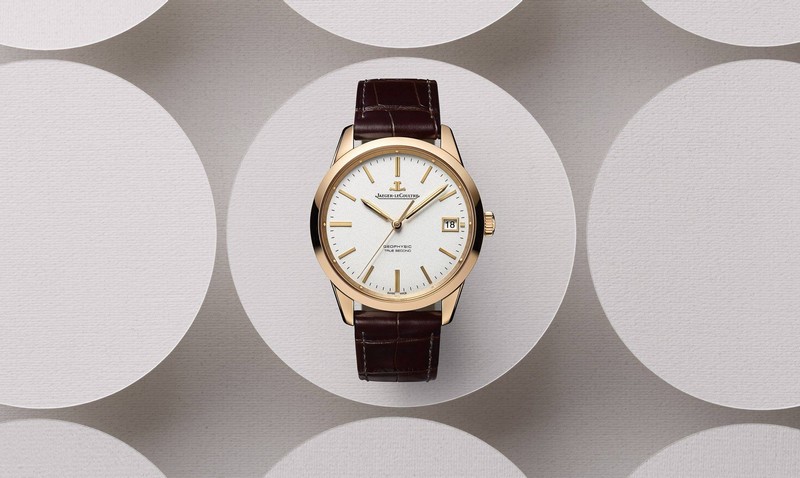 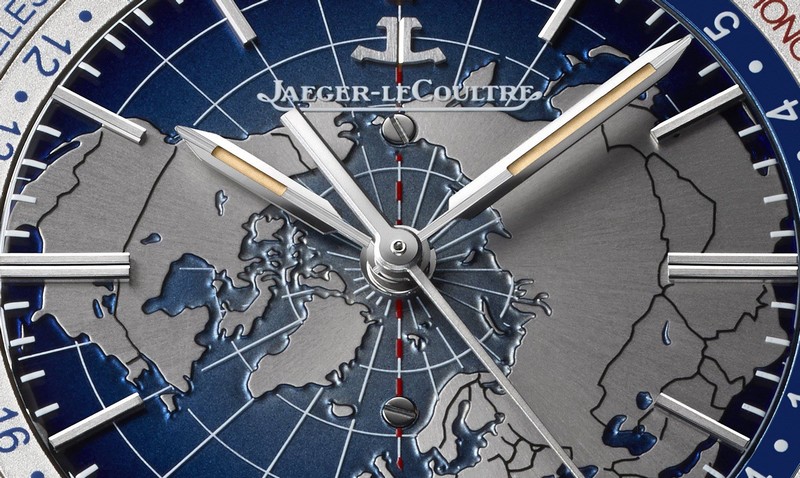 The movements driving the Geophysic collection are automatic Jaeger-LeCoultre Calibers 770 and 772, and an atypical balance wheel featuring a non-circular configuration that required lengthy research in order to reduce air resistance. Named the Gyrolab, this device was initially developed in a laboratory version back in 2007 to equip the Master Compressor Extreme Lab 1 watch. It took eight years to transition from the confidential version to one that could be incorporated into an entire watch line. Geophysic is the first collection to enjoy the full benefits of this key breakthrough and its determining influence on
the precision of the watch.

“This precision is also expressed by the true seconds system that causes the seconds hand to move forwards while “beating the second”, meaning by performing a jump every second. This is no ordinary feat for a mechanical movement, and one that does not disturb the smooth running of the watch,” explained Jaeger-LeCoultre watch manufacture.

“The remarkable calibers driving the Geophysic line are the first to feature an oscillating weight – crafted from a single block of solid gold – bearing the ‘anchor’ motif that is also the Jaeger-LeCoultre logo. Strategically cut out and more open than a classic weight, it enables the eye to reconstruct the movement that it generously reveals in the course of its rotations,” added the Grande Maison.

Despite the sophisticated nature of these mechanisms, they are both functional and easily adjustable by merely positioning the crown. 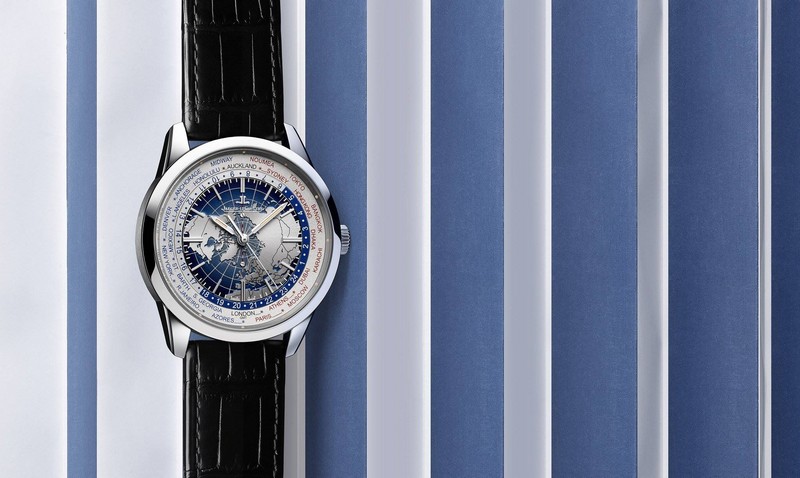 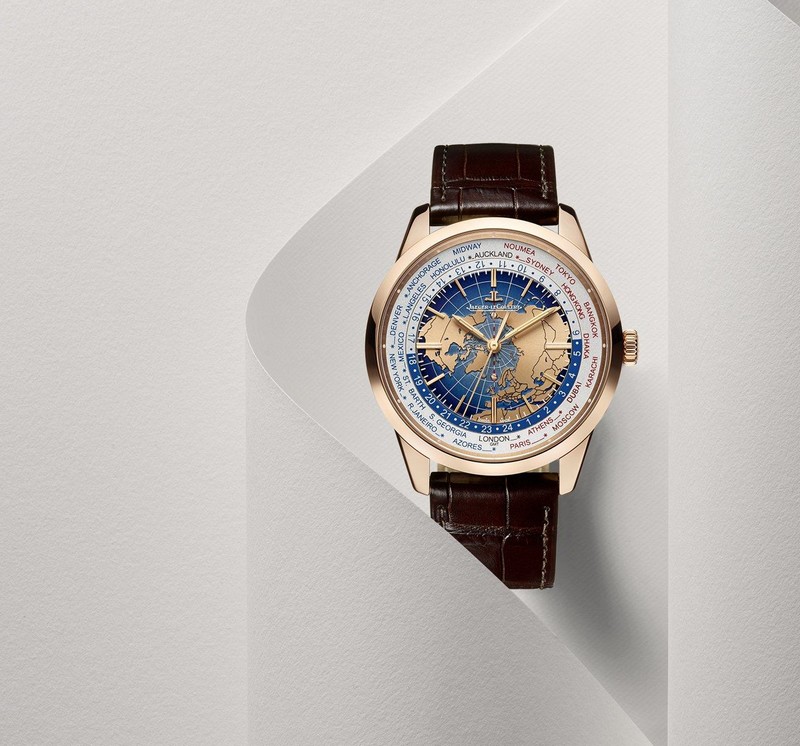 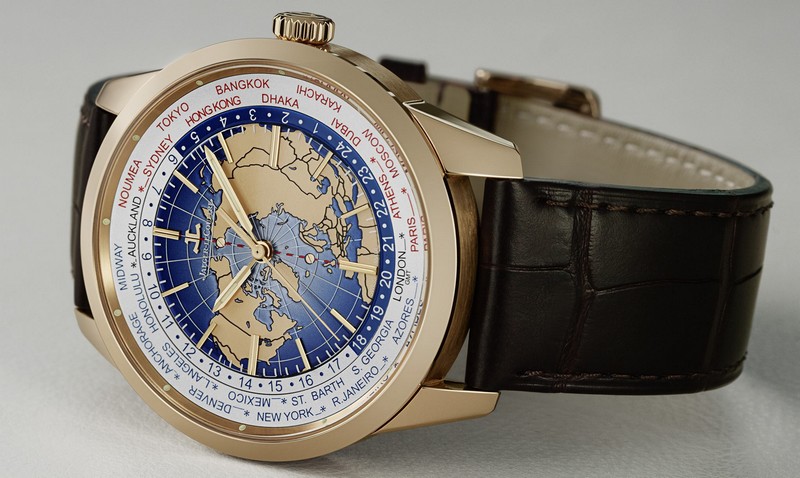 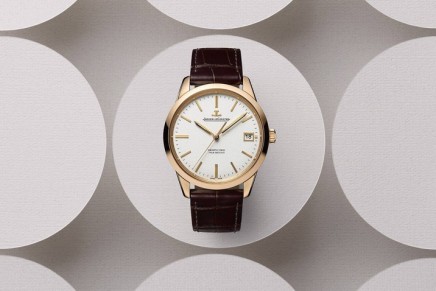 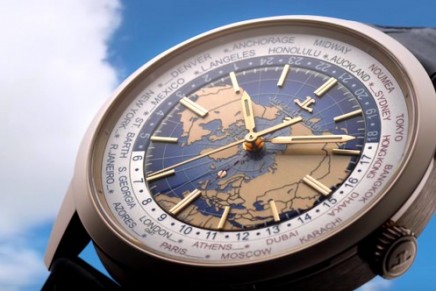 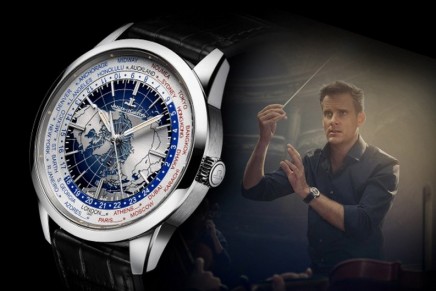 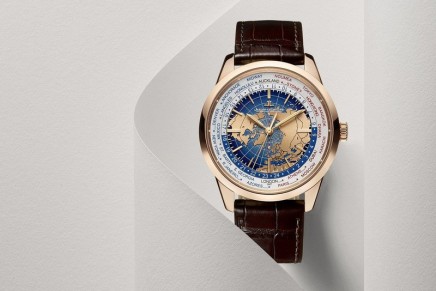 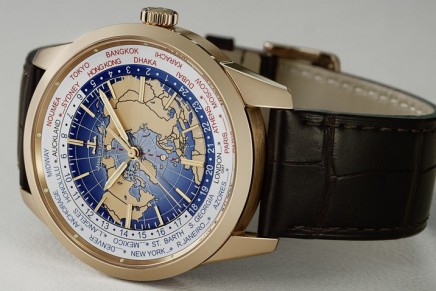 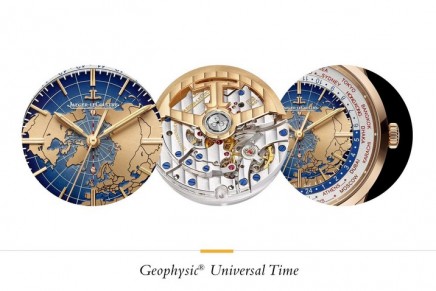 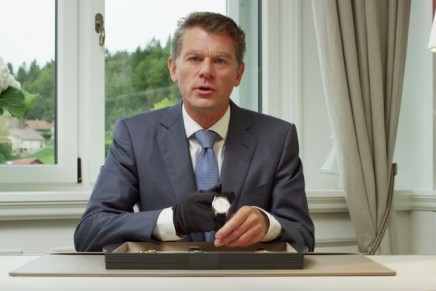 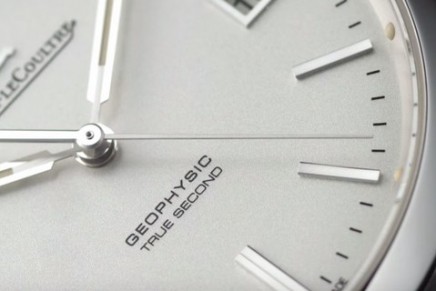 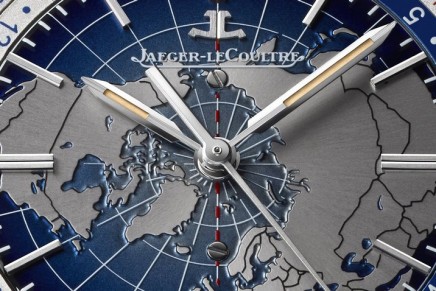