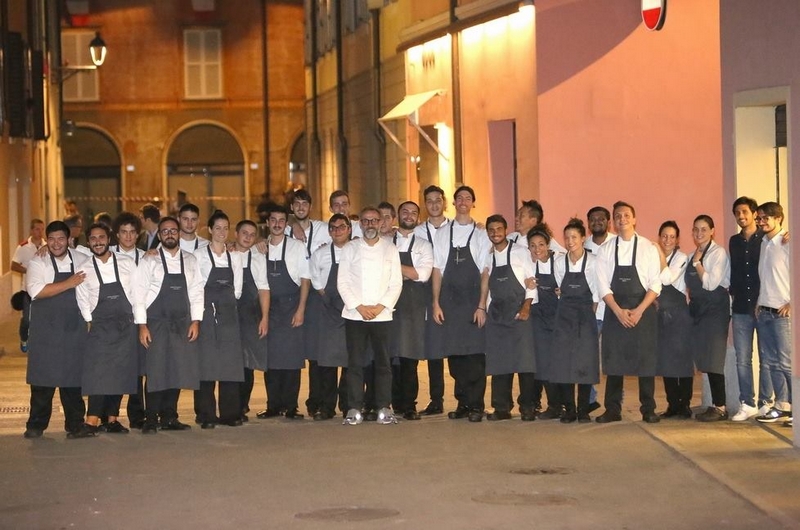 The International Eckart Witzigmann Award is one of the most prestigious honours recognising outstanding achievements in the art of cooking and fine dining. Austrian-born “Chef of the century” Eckart Witzigmann has awarded the ECKART for unique culinary achievements and special commitment under the broad spectrum of lifestyle since 2004.

This year’s honours will go to Italy, France, Denmark and Germany, with the awards to be presented at a gala ceremony held at BMW Museum on 20 October 2015. Italian chef Massimo Bottura, France’s Troisgros family, and Noma’s co-founder Claus Meyer are among the winners of the prestigious international culinary award. 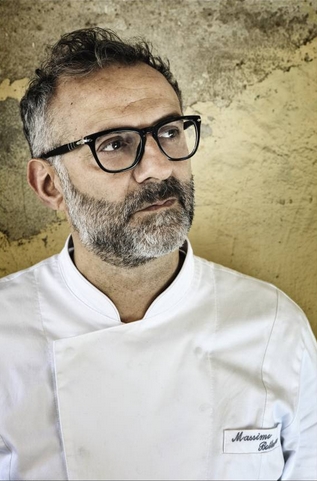 Massimo Bottura’s individualist approach to the art of cookery and his ability to tell stories through his food brought him the International Eckart Witzigmann Award for Innovation.

“Massimo Bottura likes to tell stories. He sees images or has a certain smell or a specific taste in mind or remembers a scene, where other top chefs follow a philosophy or believe in a system,“ the ECKART jury wrote in its decision. In 1995, Bottura opened “Osteria Francescana” in Modena, for which he won his first Michelin star in 2002 and a second in 2005.

Tradition, contemporary art and the highest level of quality inspire his creative and innovative dishes.
According to the jury, “Bottura offers a deeply humanistic cuisine at the highest level that recognises and respects tradition and uses the latest techniques to create a poetic experience for all the senses. No one pursues this concept as consistently as he does.“ In 2011, “Osteria Francescana” earned its third Michelin star – for a cooking style that combines a down-to-earth approach with the avant-garde to modernise the cuisine of Emilia Romagna at the highest possible level with poetry, creativity and intelligence. 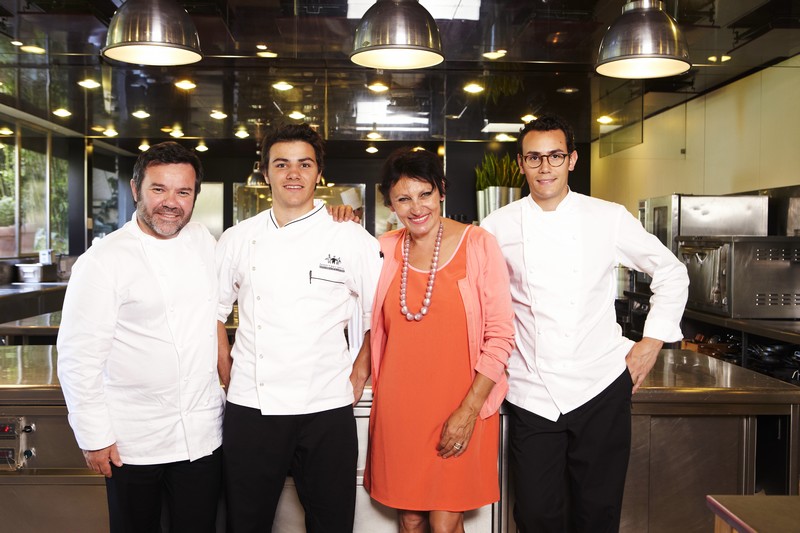 In the category of “Art of Cookery,” the Troisgros family won the big title. The Troigros family has defined, and continues to define, fine cuisine unlike almost anyone else in the world – and seems to have the magical gift of passing on traditions from generation to generation, by fanning the flames and discarding the ash, explained the jury.

“Uncompromising on quality, innovative in their methods and with tremendous respect for the guest, the Troigros family stands for a unique combination of abilities and virtues,“ according to the ECKART jury. 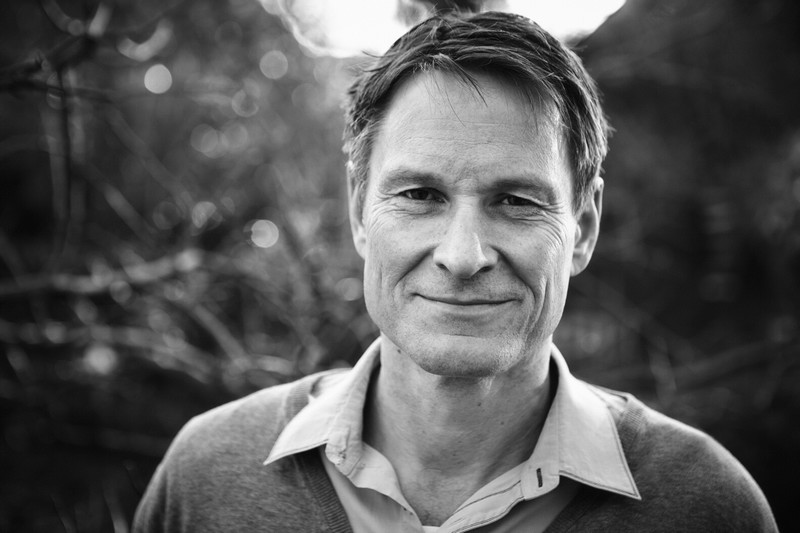 Claus Meyer, co-founder of the restaurant” Noma” in Copenhagen, was awarded ECKART 2015 for Creative Responsibility and Enjoyment.

In 2003, he opened “Noma” with chef de cuisine Réne Redzepi and other partners –heralding the birth of Nordic Cuisine. As well as experimenting with new and radical regional cuisine, “Noma” also provides Meyer with a platform for social commitment. His mission: to change people’s understanding of nutrition.Meyer is also pursuing this mission through other projects, notably his “Melting Pot” foundation, which helps people set up their own businesses in the field of gastronomy – thereby combatting poverty through enjoyment. “Whether in Denmark, Bolivia or soon the US, Claus Meyer combines responsibility, creativity and enjoyment in an unprecedented way,“ as recognised by the ECKART 2015 jury, reflecting the vision that: “Food has the potential to take people to a higher level.“ 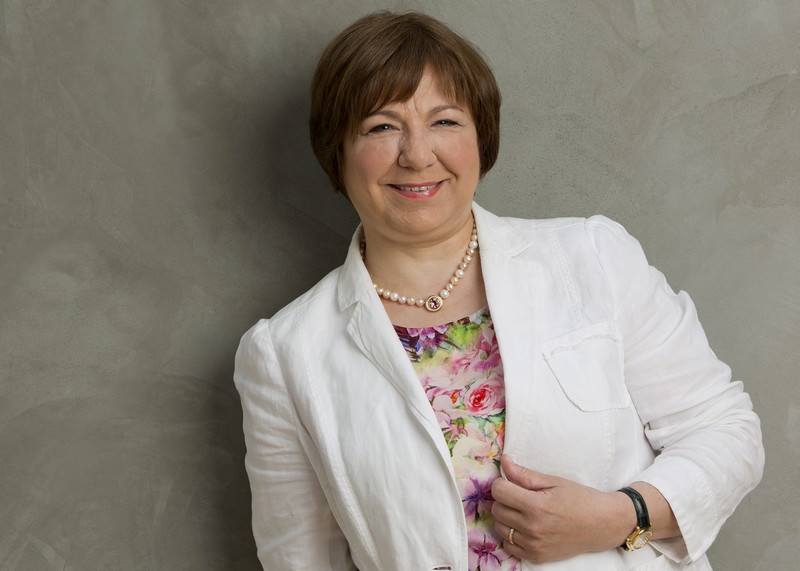 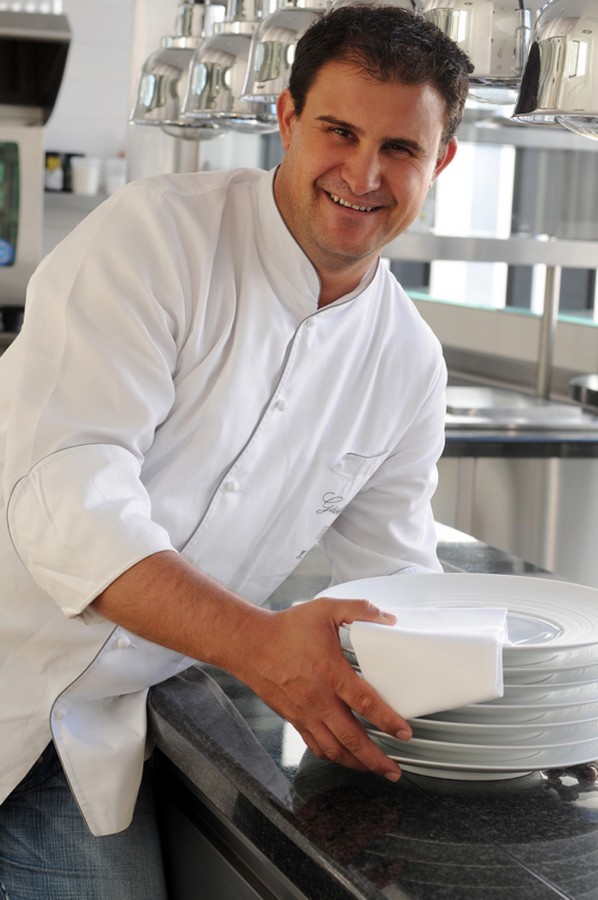 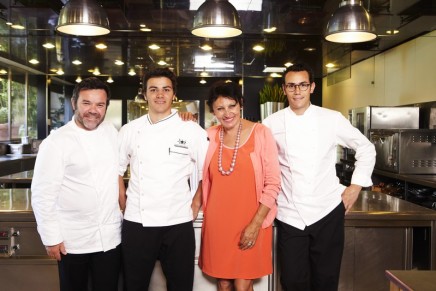 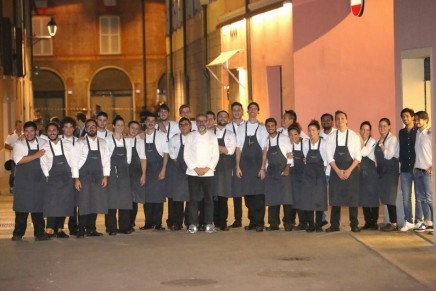 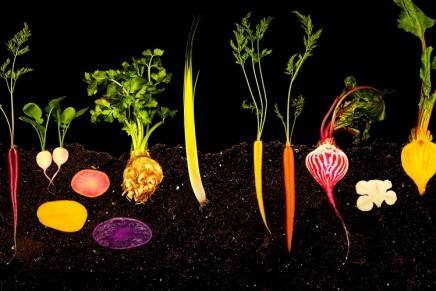 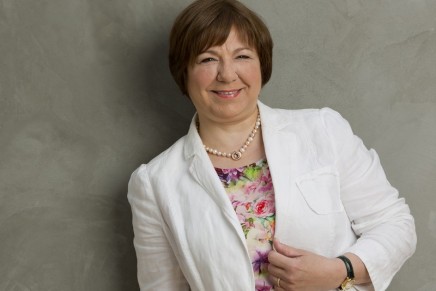 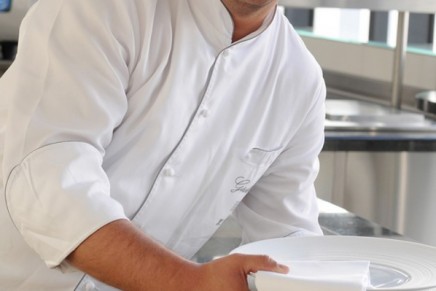 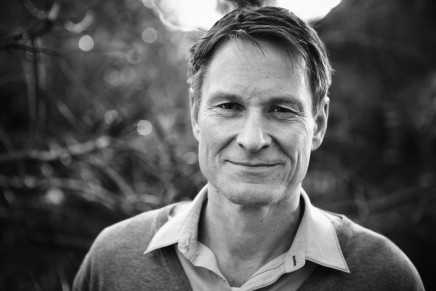