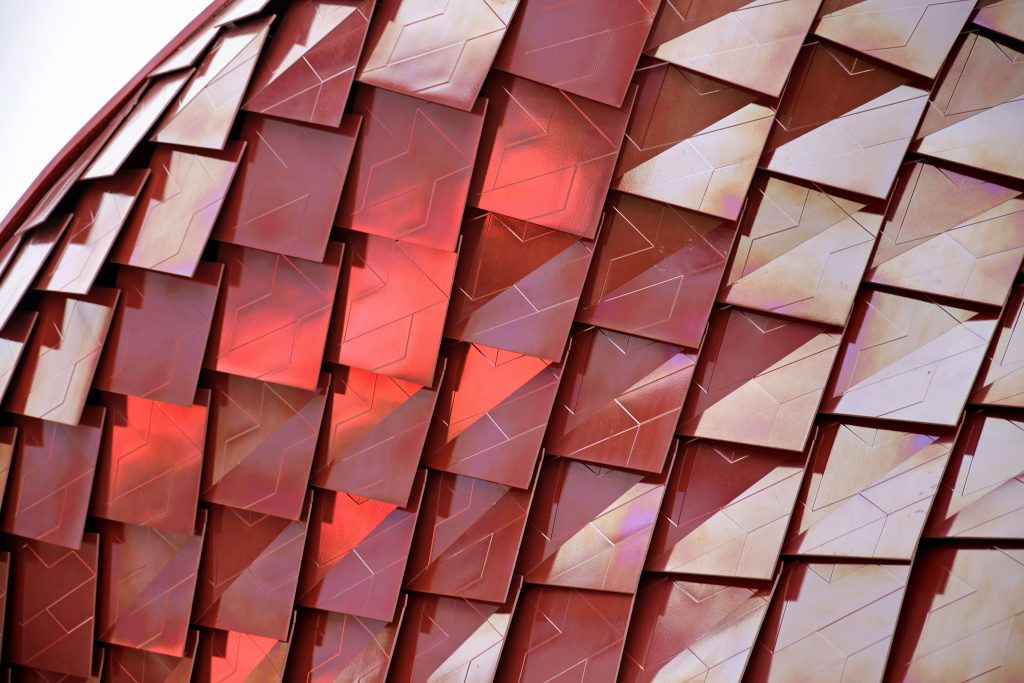 Casalgrande x Daniel Libeskind Fractile Porcelain: The magic of fractal mathematics, beyond the borders of mathematics and imagination. Mathematical proportion expressed in the beauty of Casalgrande Padana porcelain stoneware tiles.

With a three-dimensional pattern, the Fractile tiles are created through a sophisticated industrial process that include enamelling and firing at 1250 °C, with the best clay, quartz and feldspar mixes used. Oxide-rich metallic glazes are also used to give the top layer an iridescent effect. All this is done meeting the highest technical and performance standards in terms of resistance, durability, and quality. 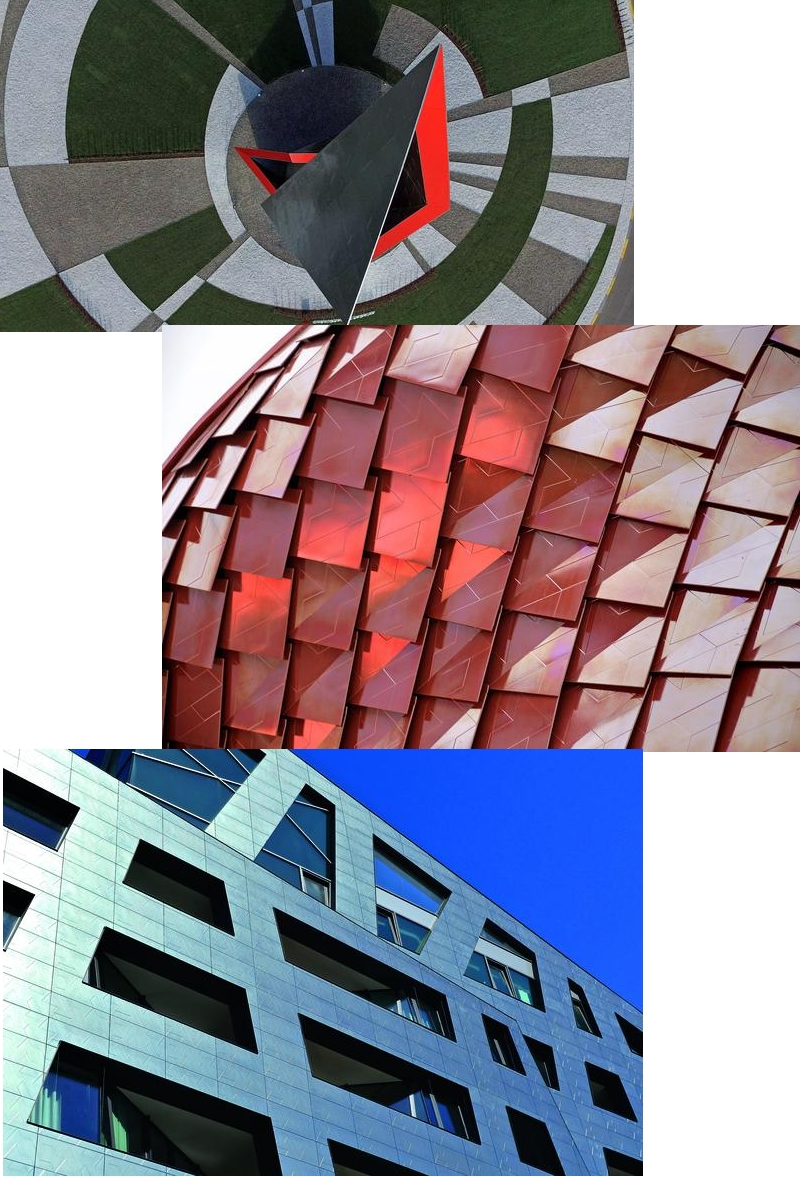 The first work to be created using the Fractile tiles dates to 2013, with the installation of Pinnacle, on the occasion of Bologna Water Design, covered throughout with the Fractile three-dimensional tiles. The partnership between Daniel Libeskind and Casalgrande Padana continued with the revolutionary ceramic envelope for the Vanke Pavilion at Expo 2015.

Again in 2015, these three-dimensional fractal tiles were used to clad the imposing landmark designed by Daniel Libeskind located in the Reggio Emilia countryside, near the Casalgrande Padana production plant: Casalgrande Ceramic Crown.

Perfectly in keeping with this process of growth and experimentation, and once again based on a project by Daniel Libeskind, Sapphire is a multi-floor building with a particularly complex volume, free from Cartesian coordinates and perpendicular gravity, “rare and spectacular like a jewel”, hard and multi-faceted like a sapphire; the very colour of the Fractile porcelain stoneware covering recalls the shade of blue the corundum gives this precious stone. 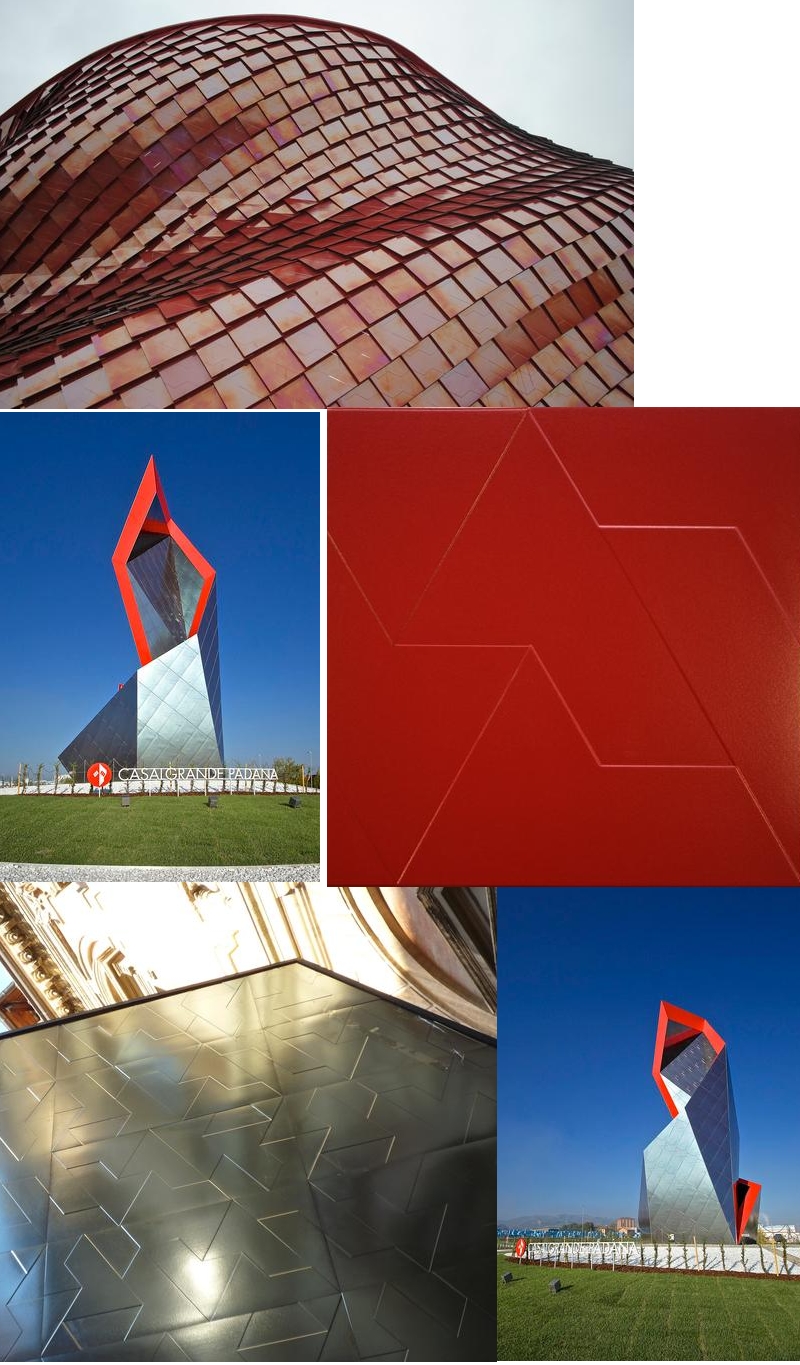 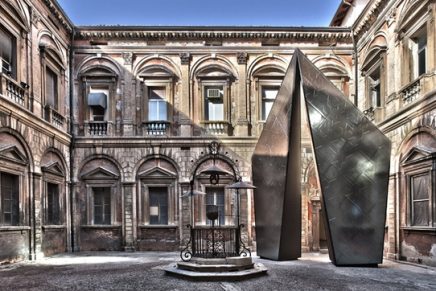 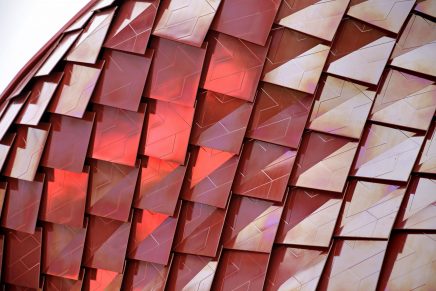 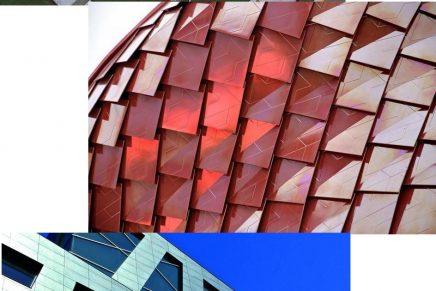 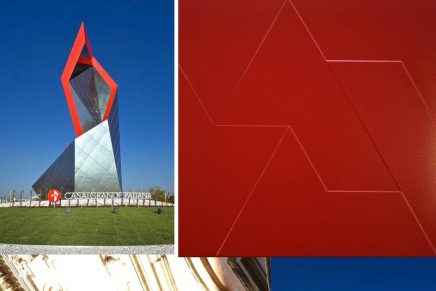