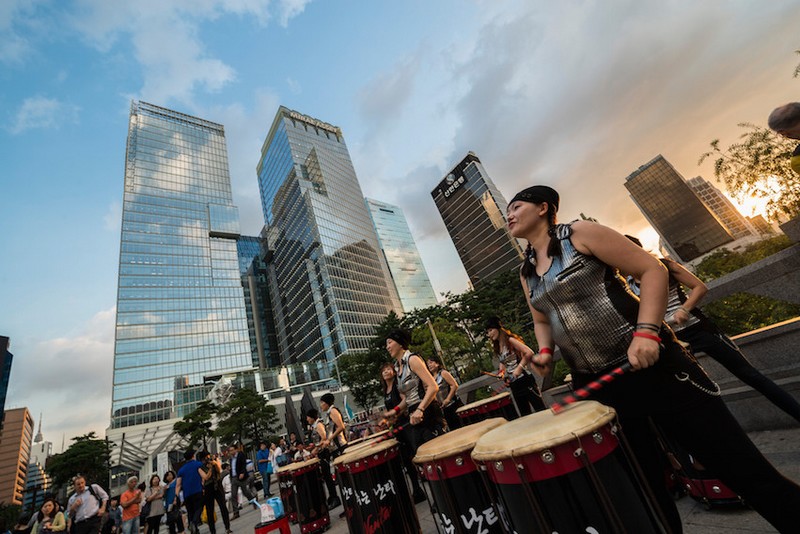 The countdown is on for the year’s most highly anticipated opening as Four Seasons puts the final touches of perfection on its first location in Korea. Four Seasons Hotel Seoul prepares to welcome the world this Fall.

Designed by Heerim Architects & Planners and LTW Designworks, the Hotel boasts seven restaurants and bars, each with its own character as conceived by several of today’s cutting-edge creative minds, including AvroKO and Hong Kong-based Andre Fu. 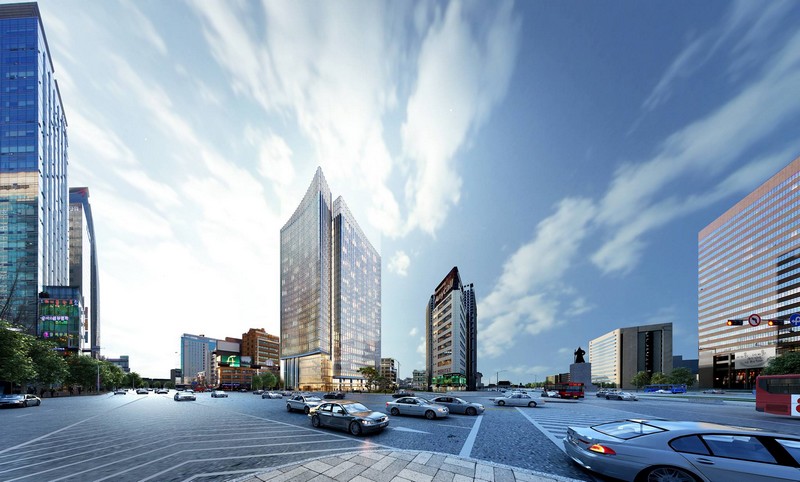 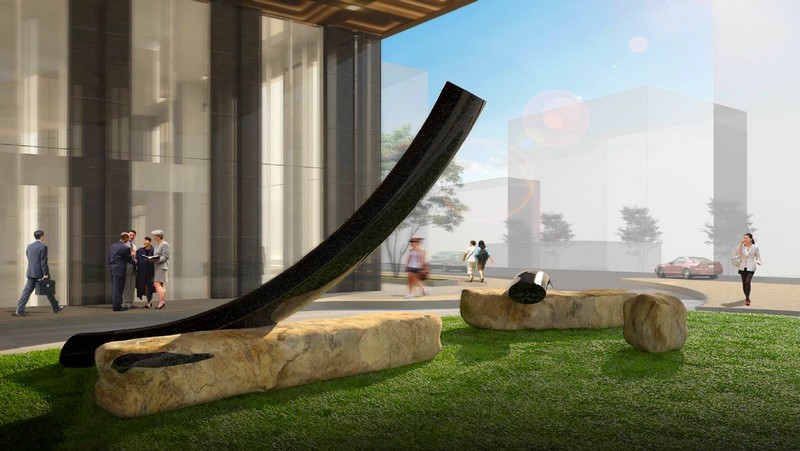 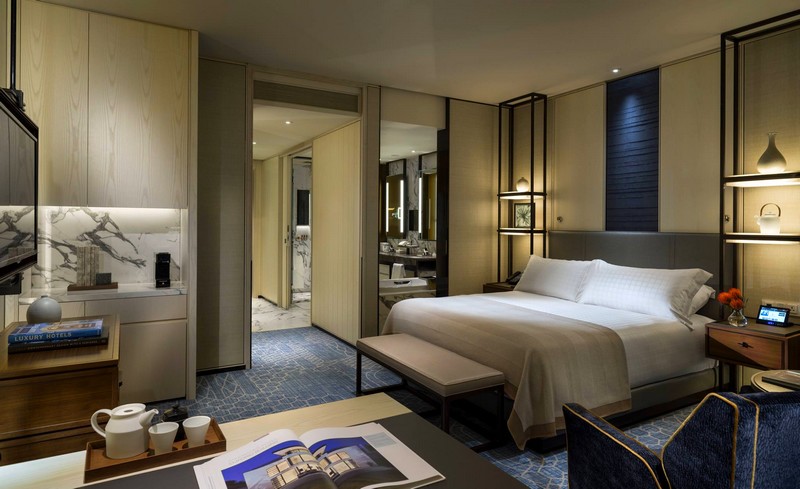 “More than simply a place to sleep, Four Seasons is where people come together to eat, drink and mingle; to celebrate and to close the deal; to relax and to be inspired,” says General Manager Lubosh Barta.

Coinciding with the opening of the Hotel, Four Seasons will introduce seven new dining and entertaining venues, including four restaurants and three bars, plus two specialty food shops for those on the go, led by Executive Chef Ralf Dohmeier. Italian Restaurant Boccalino will offer contemporary dishes with gourmet pizzas and steaks, a specialty in a high-style dining experience.

One of the hotel’s highlight is the 5,800 square metres (64,430 square feet) Four Seasons Club Seoul for the exclusive use of a very limited membership. 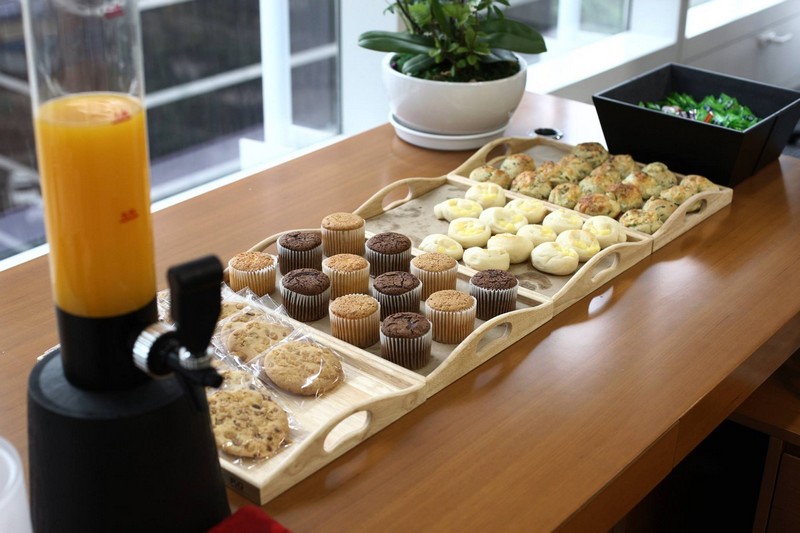 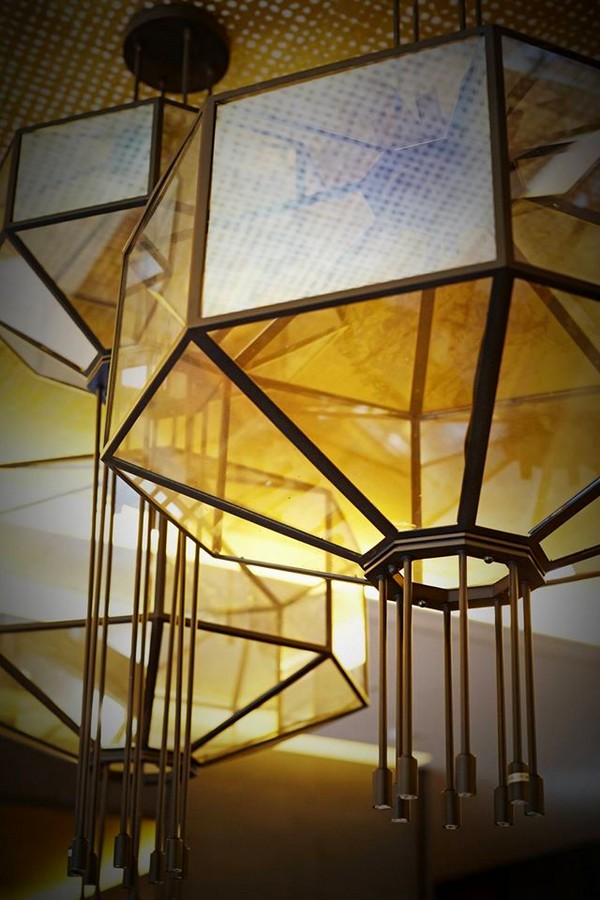 An intimate spa includes a couple’s spa suite, an area for foot massage, nail bar and retail shop. The spa menu will feature an array of specialised skin care treatments using products such as Fedora, a top quality Korean line, as well as Biologique Recherche from France.

Event hosts will have access to the Hotel’s florist, celebrated Tokyo-based floral designer Nicolai Bergmann, who will open his first shop in Korea within Four Seasons Hotel Seoul. 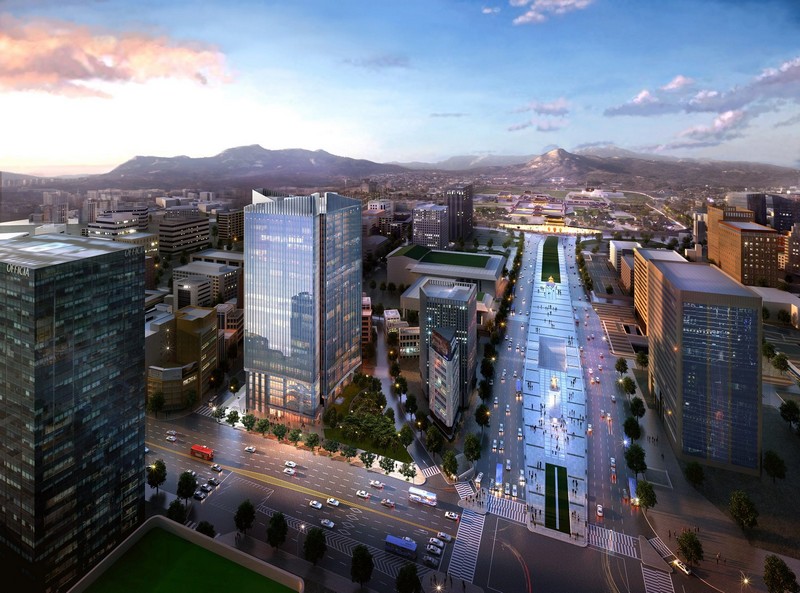 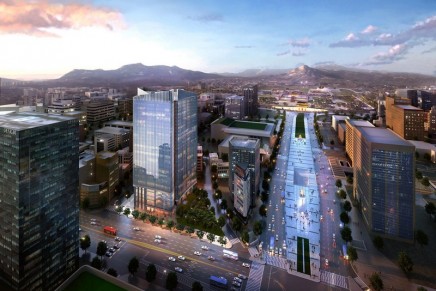 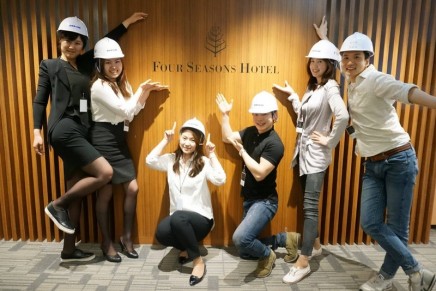 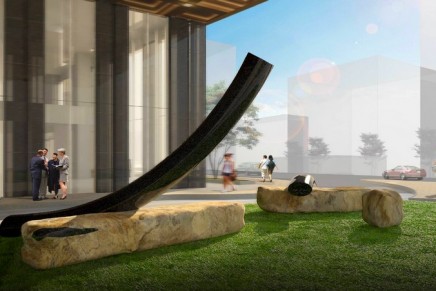 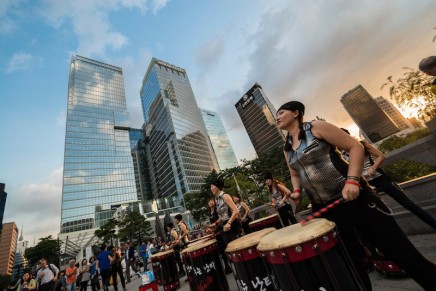 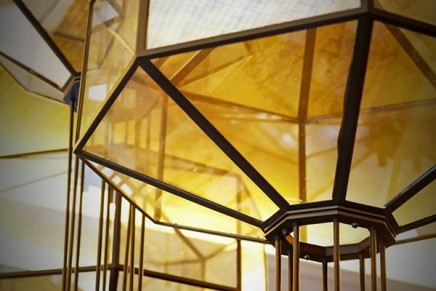 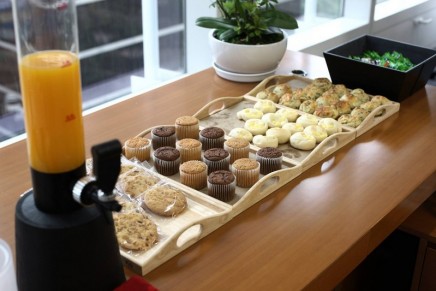 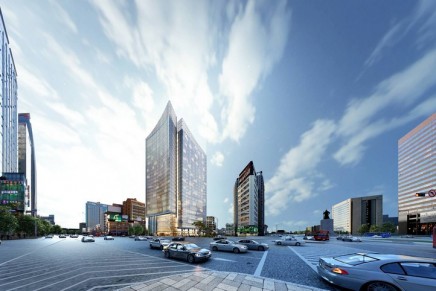 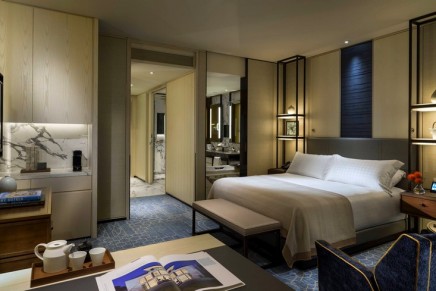 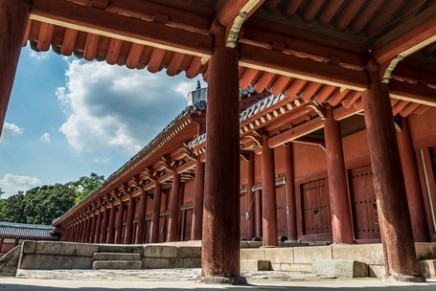 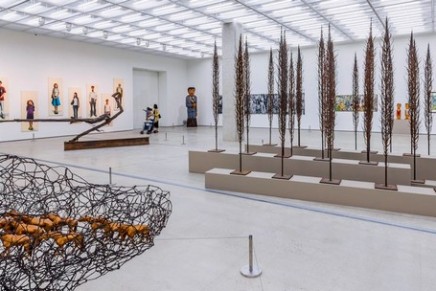 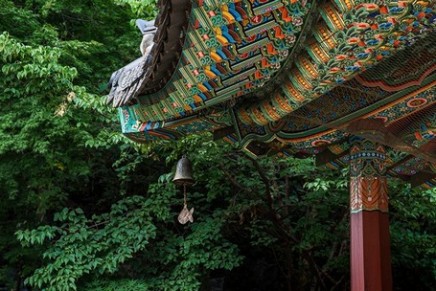 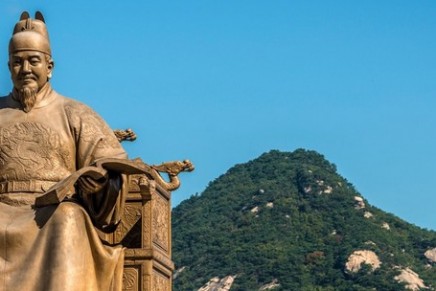 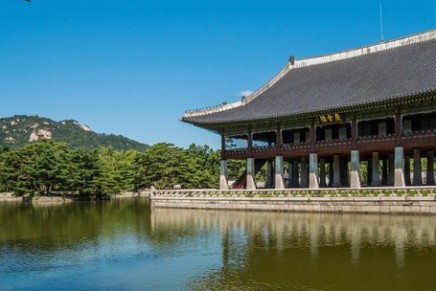