Australia’s Gold Coast records its highest ever levels of tourist visitation. Gold Coast has the potential to expand into exciting new markets and attract a new generation of luxury travellers if it can provide accommodation and facilities that match and exceed anything else the world has to offer.

Investment group Aquis Australia has unveiled plans for a new $AUD440 million luxury hotel on a prime beachfront position in the tourist mecca of Surfers Paradise, Queensland, Australia. The 48-level complex will include 580 hotel rooms and suites as well as the Gold Coast’s premier dining and entertainment facilities.

The 48-level complex will include 580 hotel rooms and suites as well as the Gold Coast’s premier dining and entertainment facilities. A Development Application has been lodged with local authorities.

It is the only new, large-scale hotel currently planned for south–east Queensland. Pending final approvals the project is expected to start construction in 2018.

Aquis Australia Chairman and highly-regarded Hong Kong investment banker Tony Fung said the property would be the first truly six-star beachfront hotel in Australia and target ‘super luxe’ travellers from around the world.

“Our goal was to create a hotel that would become a destination in itself, something that is instantly recognisable and synonymous with luxury,” he said. “The fact we have been able to secure this incredible site on the beachfront for the project will only enhance its attraction to domestic and international visitors.”

The project, which has been designed by leading international architects Woods Bagot, includes a total of 580 rooms with a mix of luxury hotel rooms, suites, two-bedroom suites, deluxe, super- deluxe suites and large penthouse suites.

The ground floor lobby atrium will be spread over three levels and include a spectacular $2.5 million custom art installation. Entertainment will include five world-class restaurants from the world’s top chefs. 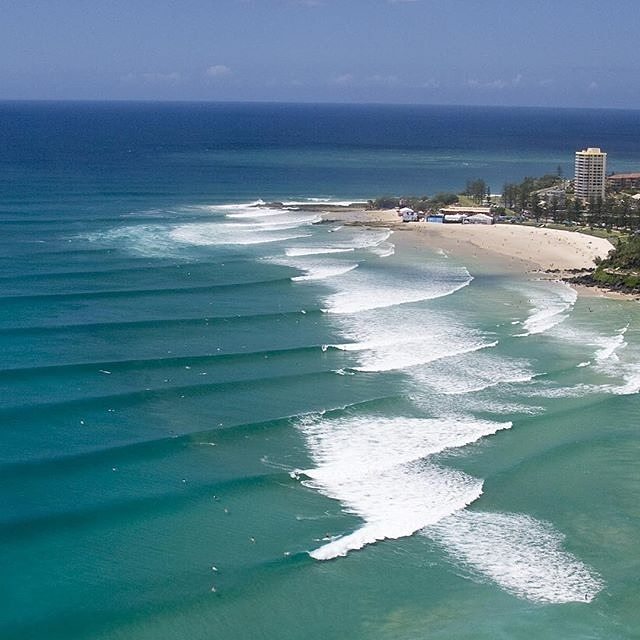 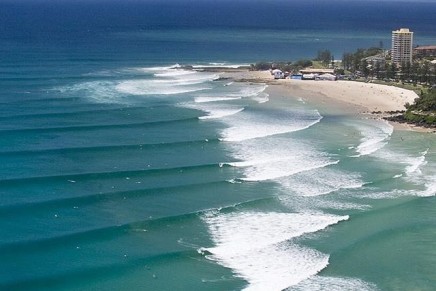