The ultimate destination for haute horlogerie. 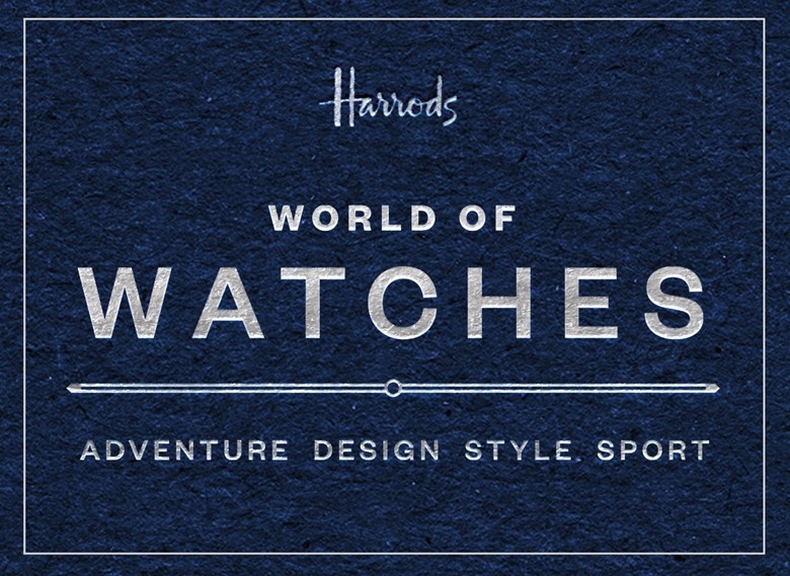 Through a series of talks from key industry experts, Harrods Watches Contributing Editor Robin Swithinbank and specialist Kristian Haagen included, we’re delving deeper into the stories that make watches and the world around them so compelling.

Harrods’ Watch Doctor will be on-site throughout the event to provide advice and repairs. The Style Council and Fashion Editorial Director, Stacey Duguid will lend her styling expertise on how to build your look around your watch.

1pm | Roger Dubuis | Raging Mechanics
Kristian Haagen on design that stops you in your tracks with Mitja Borkert, Head of Design at Lamborghini, followed by a live sketching session in the Roger Dubuis boutique. 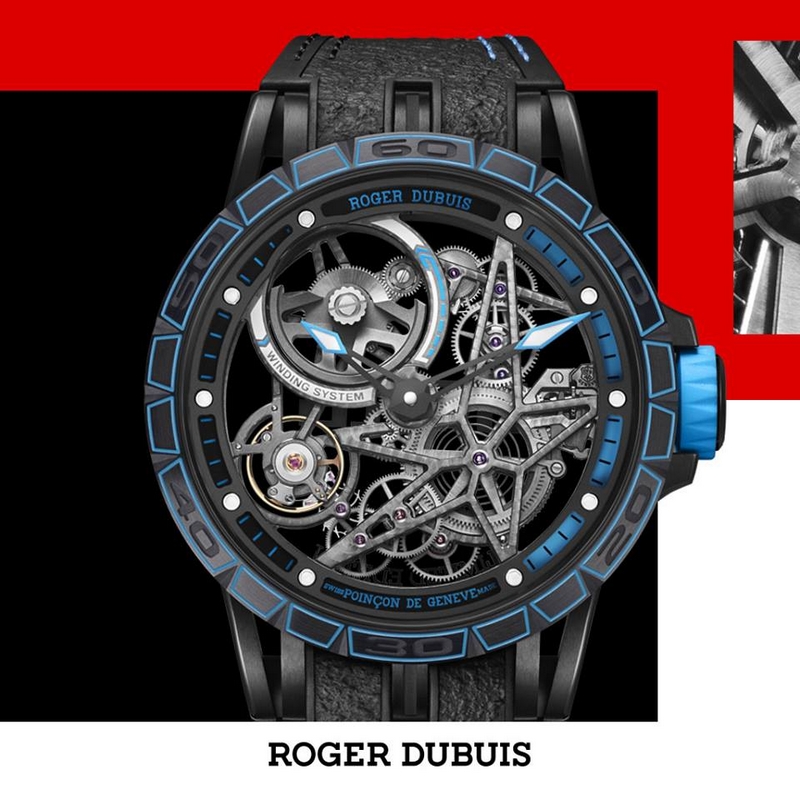 11am | IWC Schaffhausen | The Longest Flight
A Q&A on circumnavigating the world in an original Spitfire with pilot Steve Boultbee-Brooks, hosted by Robin Swithinbank. 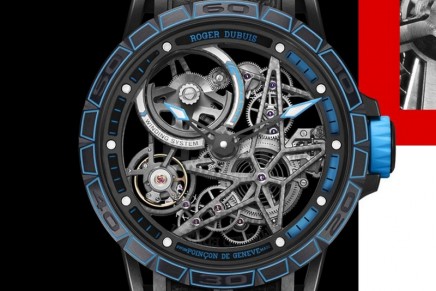 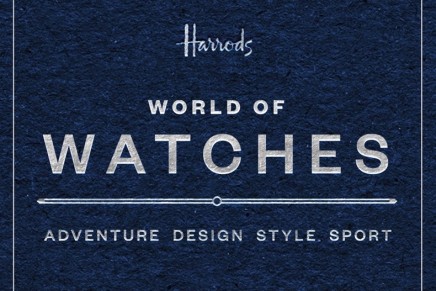