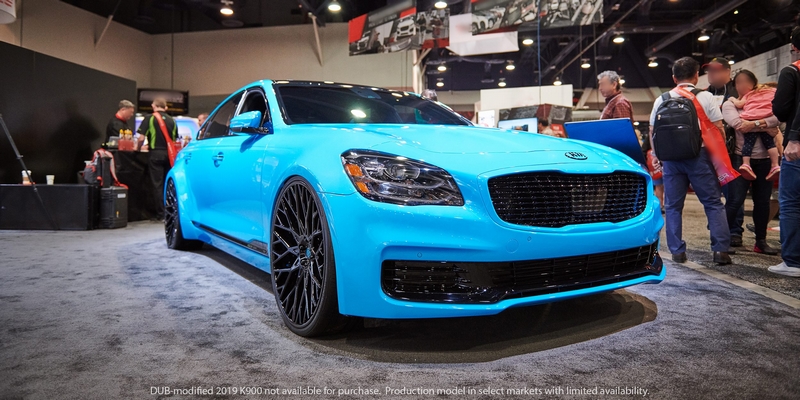 Kia has teamed up with DUB to develop an aggressively styled K9001 and a fierce Stinger GT built to the exacting standards of today’s hottest athletes and musicians.

DUB took the already aggressive Stinger GT fastback sedan and made a series of menacing modifications that take it to a whole new level, inside, outside and under the hood. Modifications include 22-inch wheels, stunning red and black leather interior, a custom exhaust and air intake as well as an air ride suspension.

“Outside, the Stinger gets a menacing new widebody kit which comes wrapped in brushed steel with carbon details,” commented topgear.com. It looks little short of outrageous. Who could have imagined wheel arches like this on a Kia ten years ago? And that they’d look so right with 22in Dropstars alloys squeezed into their every last nook and cranny?” added topgear. 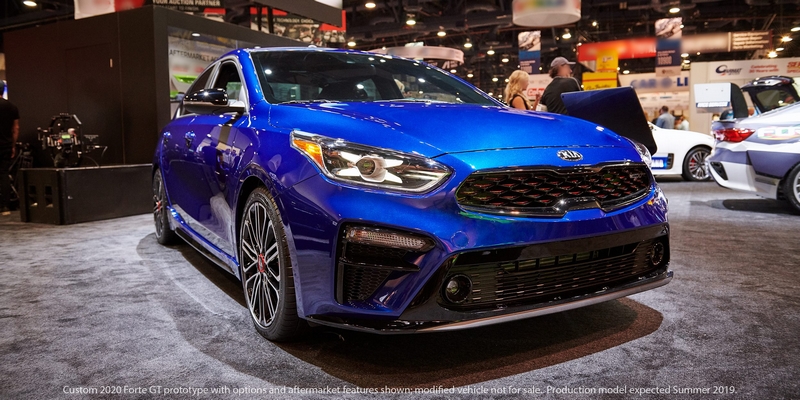 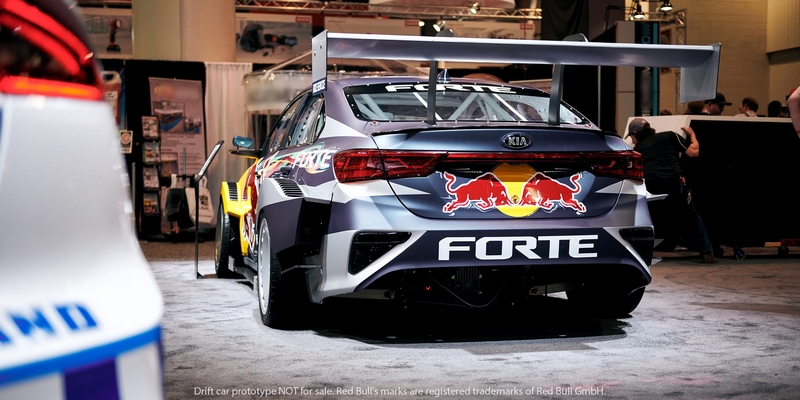 The top trending vehicle models in five categories were announced on October, 29, one day prior to the official opening of the 2018 SEMA Tuning Show.

The SEMA Award winners represent the cars, trucks and SUVs that aftermarket manufacturers are investing in and developing products and accessories for. Consumers can be confident knowing that these vehicles have an array of options for customization.

With three SEMA-Award-winning vehicles this year, Ford continues a long history of collaboration with the aftermarket community. The automaker was among the first to participate in the Tech Transfer Program and provide advance details to aftermarket manufacturers for product development.

Voted on by SEMA Show exhibitors, the SEMA Vehicle of the Year award winners are:

The SEMA Award winners represent the cars, trucks and SUVs that aftermarket manufacturers are investing in and developing products and accessories for. Consumers can be confident knowing that these vehicles have an array of options for customization.

The Jeep Wrangler, which remains the reigning SEMA 4×4/SUV of the Year winner, has also been a favorite of the aftermarket community. The vehicle provides outstanding options for everyday driving or for off-roading.

New this year is the Powersports Vehicle of the Year, presented to Polaris for the RZR XP Turbo S. 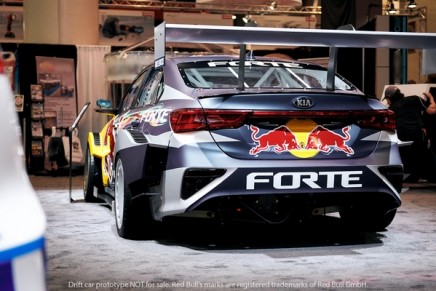 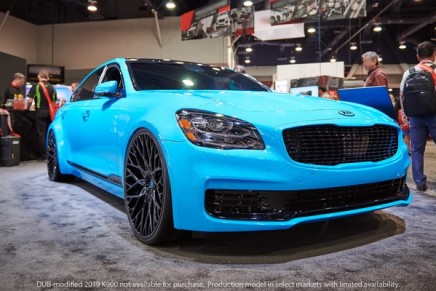 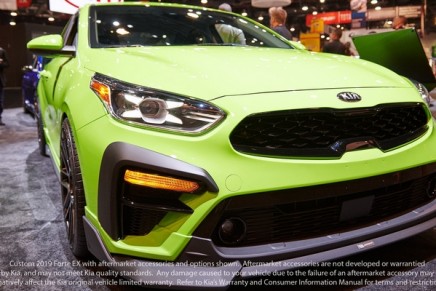 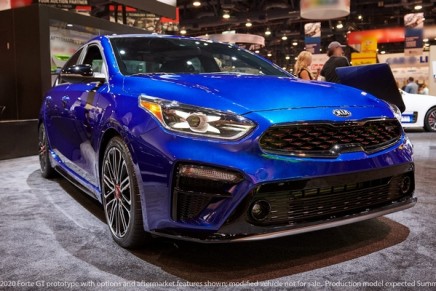