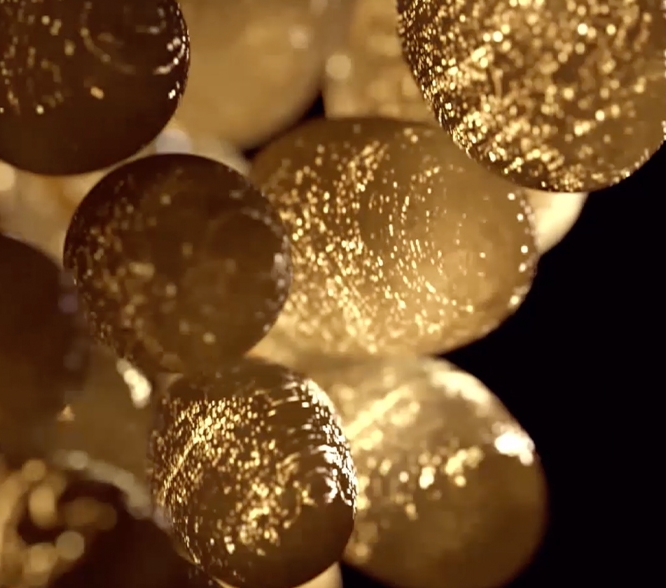 Dom Pérignon Vintage 2010: This exceptional vintage is the fruit of a particularly daunting harvest.

When harsh weather threatened to destroy the 2010’s harvest, Dom Pérignon‘s Chef de Cave and his team looked toMaison’s heritage for guidance, adapting to change with humility and expertise. Now 10 years later, Vintage 2010 tells their story with the perfect balance of Dom Pérignon.

Every vintage is a wager, a creative act that requires much more than simply technique. This creation demands intuition, mastery and magic to craft a Dom Pérignon champagne. The 2010 vintage of this legendary elixir is a
striking example. 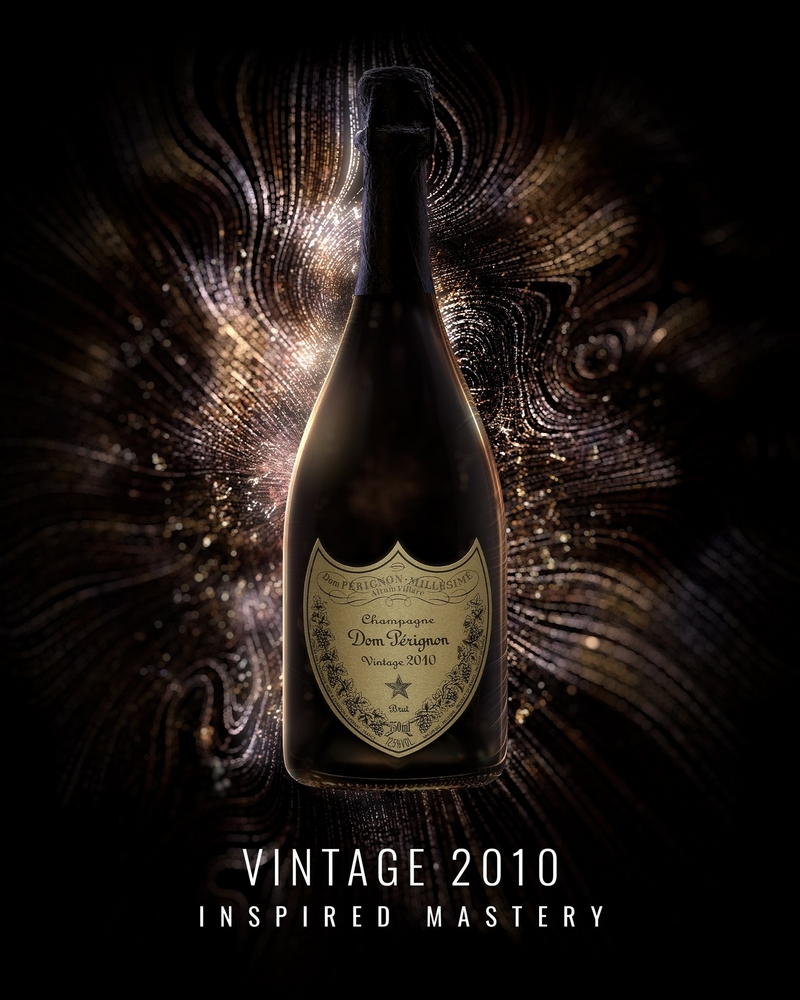 Already lauded by leading experts, including Robert Parker’s Wine Advocate, Dom Pérignon Vintage 2010 is a richly expressive and extremely balanced champagne, with a nose of floral and citrus notes. On the palate, the generous champagne reveals peppery and spicy vibrations.

Dom Pérignon encourages you to get inventive with a collection of ideal food pairings to be enjoyed at home. Accentuate the physical presence of Dom Pérignon Vintage 2010 on the palate with a deliciously succulent lard di colonnata and mango. A winning combination for a tasteful sensation you will never forget.

For the ideal contrast to Vintage 2010’s floral fruitiness, you don’t have to look far. Use an equal balance of deep chocolate and strongly-flavored mint to juxtapose the wine’s aromatic character.

Faithful to its heritage, Dom Pérignon is always made from the grapes of a single year, not a blend from several years like other Champagne houses.

This means continually adapting to nature, which proved to be extremely tempestuous in 2010, making the challenge more complex than ever. It took all the inspiration and mastery of Dom Pérignon Chef de Cave Vincent Chaperon to bring this creative process to fruition. 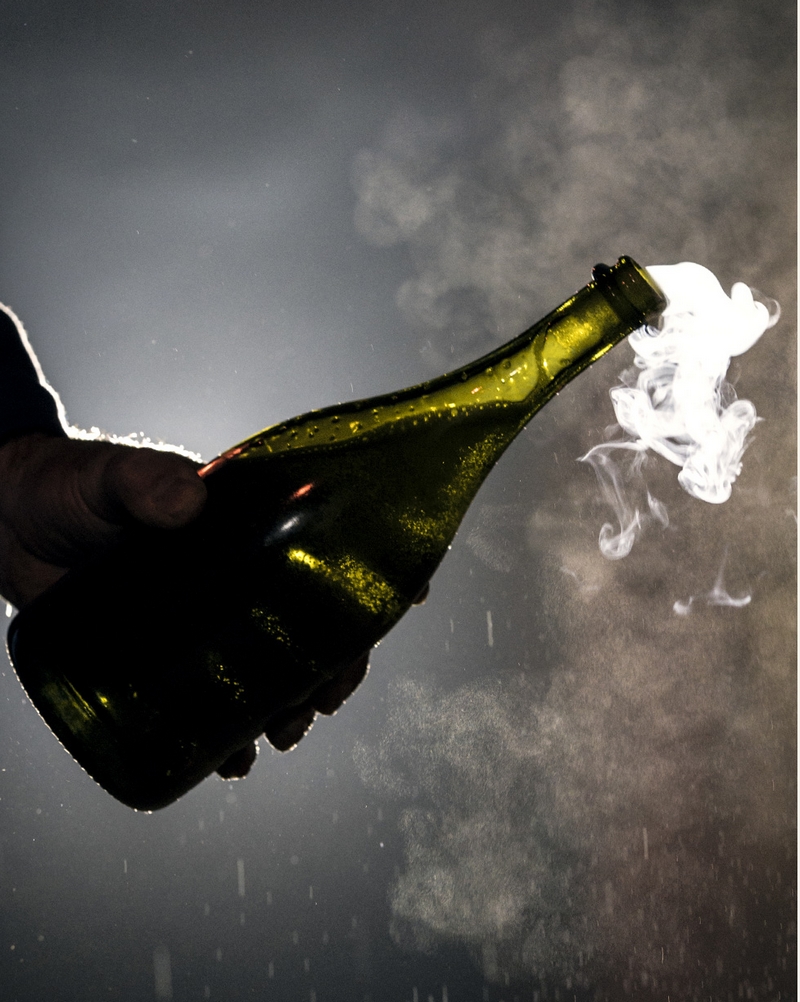 A wager that was clearly won…

Unpredictable weather – a rigorous winter, a dry spring and a warm summer punctuated by the equivalent of a month of rainfall in just two days – led to fantastic maturation, but also the development of botrytis mold on the grapes, mainly the pinot noir.

In a race against the clock, Vincent Chaperon decided to sacrifice part of the harvest to save parcels that the mold had spared. Only specific parcels were selected and the grapes meticulously sorted to reveal the best of a vintage rich in contrasts. Then the pinot noir grapes were assembled with the chardonnay grapes, elevating the quality. An exceptional winemaker, Vincent Chaperon succeeded in his second vintage for the Maison in making the Vintage 2010 an exceptional cuvée. 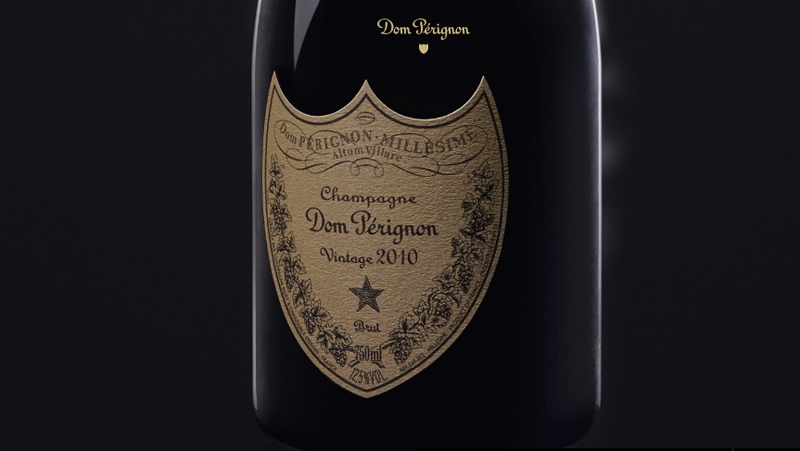 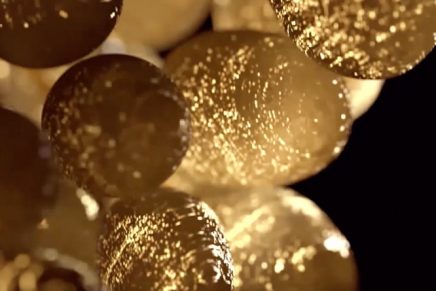 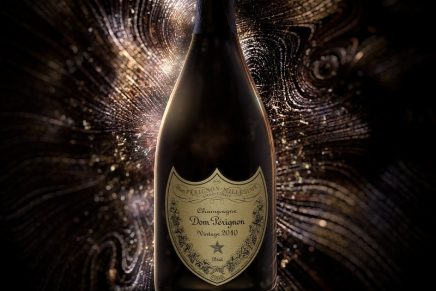 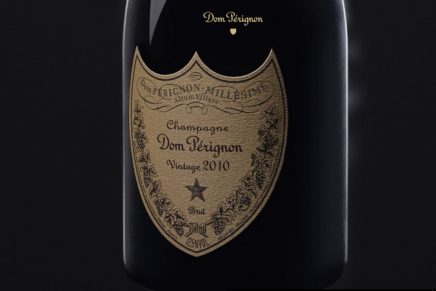 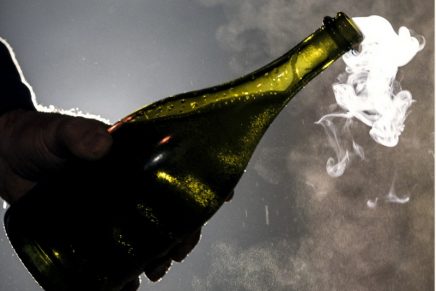