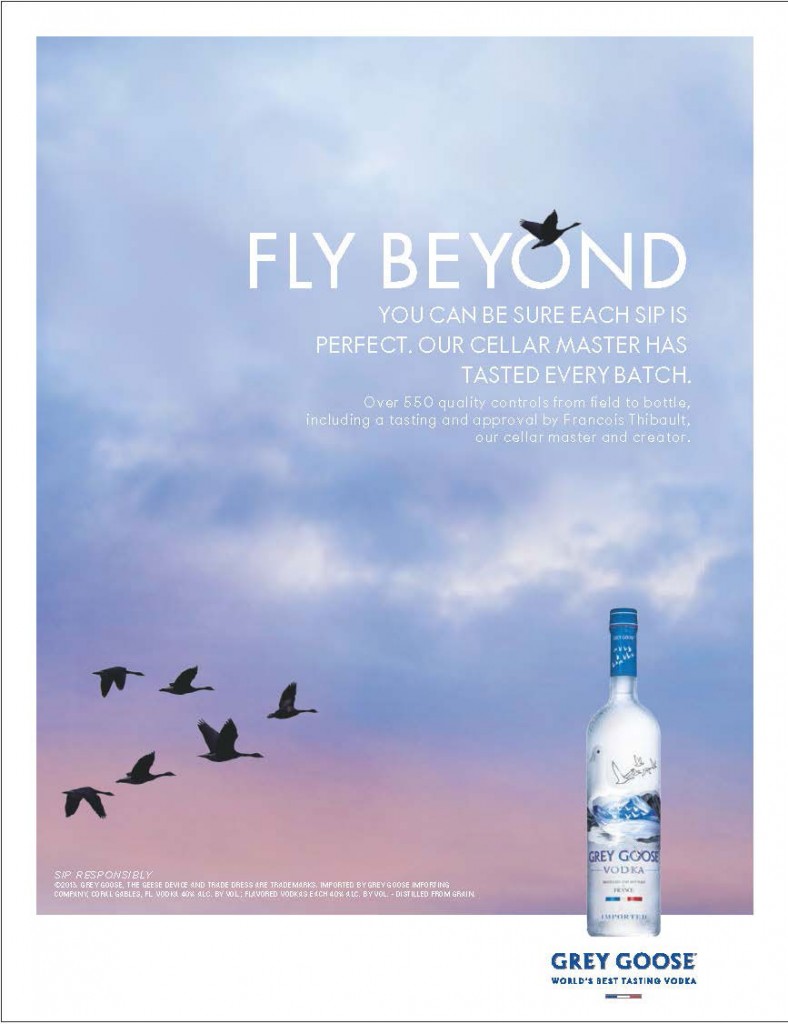 François Thibault, Grey Goose vodka creator reveals the story of how he defied expectations to set the luxury standard in crafting vodka in a FLY BEYOND video.

Through stunning imagery and storytelling, the film showcases the field-to-bottle provenance of GREY GOOSE and the challenges faced by François in his quest to create The World’s Best Tasting Vodka.

Through stunning imagery and storytelling, the campaign showcases the field-to- bottle provenance of GREY GOOSE and the challenges faced by François in his quest to create The World’s Best Tasting Vodka.

“In the beginning, I was considered a maverick, even an eccentric, for trying to make vodka in historic Cognac, France, from wheat no less. There were many naysayers and skeptics, and all were waiting for me to fail, but I knew I could prove them wrong and create a product that tasted unlike anything available,” said François. “I’ve worked hard to create a spirit of outstanding quality and character. It is the world’s best because it is made like no other and feels exceptionally smooth in a dry martini or in other cocktails.”

The son of a wine grower, François was immersed from an early age in the craft of fine wine and spirits making. He later joined a leading Cognac house, where he received his formal instruction and began an apprenticeship of seven years under the tutelage of a Maître de Chai, until he earned the same title in 1992.

François developed a passion for blending extraordinary spirits. His vision was to create the world’s best-tasting vodka from an unlikely source — wheat from the Picardie Region, known as the “bread basket” of France. François selected only the finest soft winter wheat from Picardie, using the whole grain to create his spirit, and distilled it only once using a continuous column distillation process designed to transfer into Grey Goose the quality and character of the wheat. He then masterfully blended it with pure spring water, naturally filtered through limestone, from the village of Gensac-La-Pallue in the Charente Valley near François’ place of birth. 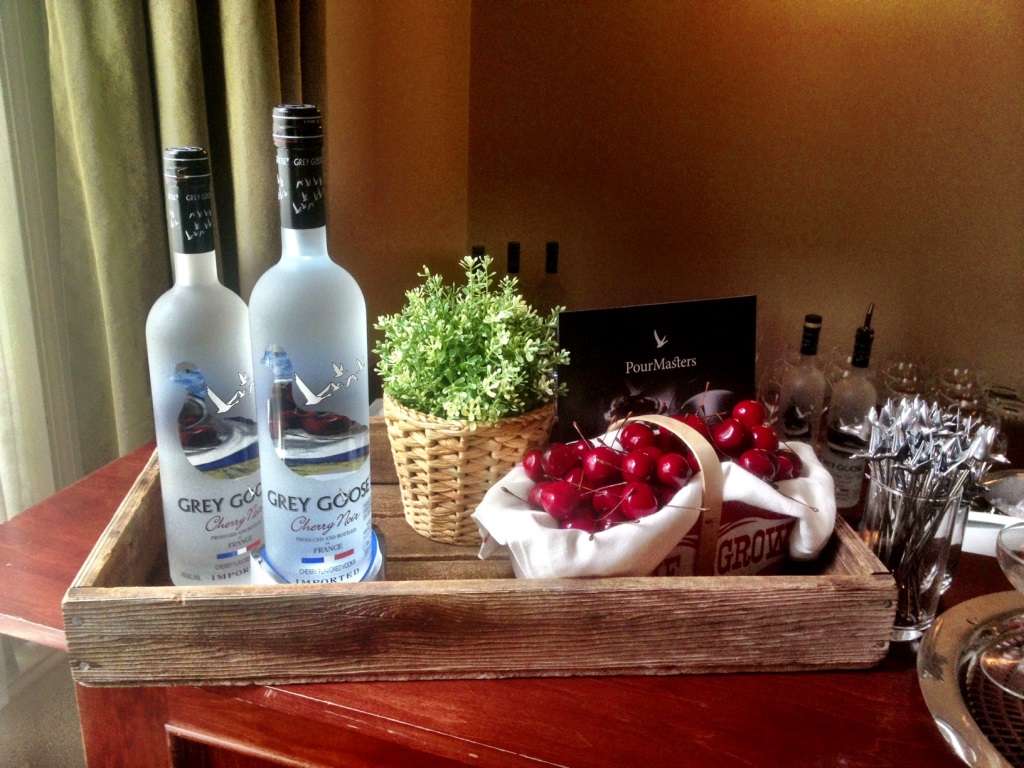