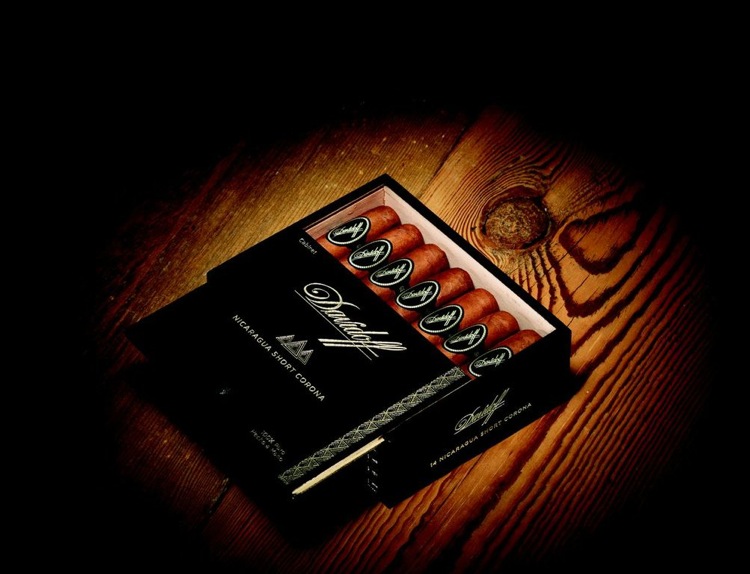 Perhaps one of the most anticipated release in the 2013 cigar sector, Geneva cigarmaker Davidoff has just released its first Nicaraguan puro premium cigar line. Nicaraguan puros are made of all Nicaraguan-grown components, or pure Nicaraguan ingredients.

Developed by cigarmaster Henke Kelner, this is a vast departure from the mellower, milder cigars the Geneva cigar giant Davidoff house is traditionally known for, with white labels. This release is the “Black Label” of Davidoff cigars, and uses a 10 year old Nicaraguan Havana-seed Rosado wrapper with prime Nicaraguan tobaccos; the binder being pure Jalapa and the filler from the storied regions of Estelí, Condega, Ometepe.

“The relentless pursuit for the right blend paid off when they discovered that a blend crafted with the finest leaves from plants grown in the fiery volcanic soil regions of Nicaragua created just the right balance of sweet and bitter notes to tantalize the palate,” said Davidoff.

At the Art Of Smoke in Germany, Davidoff Nicaragua ranked as one of the five best cigars ever tested across all tobacco origins and blends, according to Halfwheel. 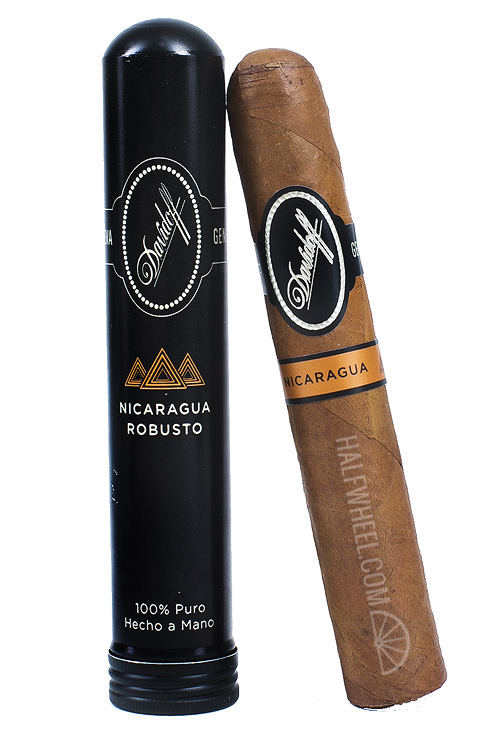