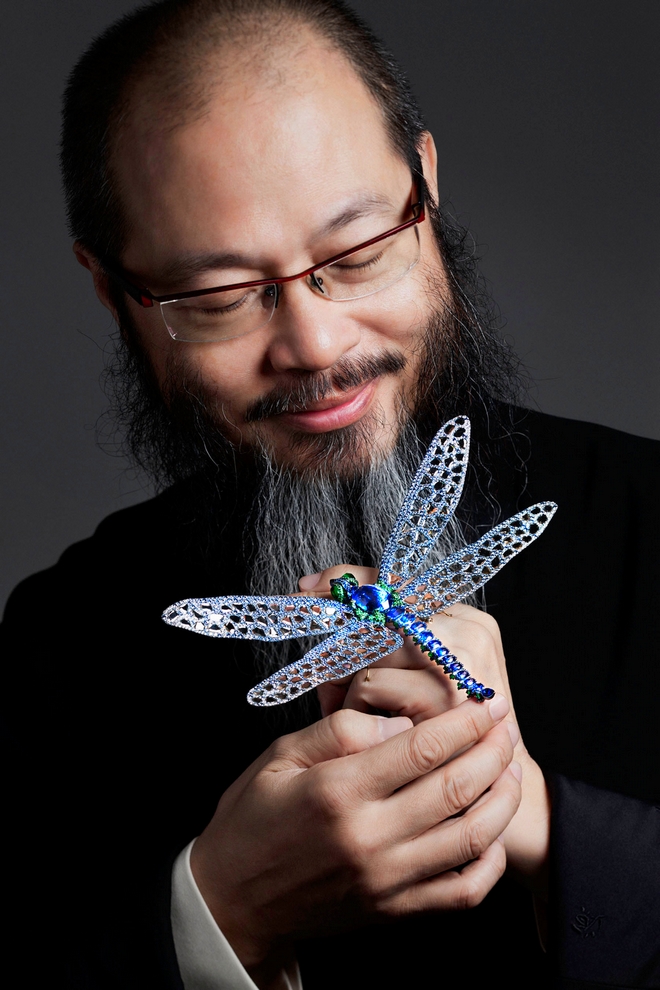 JNA Awards (Jewellery News Asia), announced that celebrated Chinese artist, sculptor, jewellery designer and master craftsman Wallace Chan is the recipient of the “Outstanding Contribution Award” to the jewellery industry. The accolade will be presented to Chan at an awards ceremony and gala dinner scheduled for 12 September at The Grand Hyatt, Hong Kong.

“Wallace has made his mark in the global jewellery industry with his unique insight and creativity, which translate into a collection of amazing masterpieces. His accomplishments have not only put his name on the world map, but have brought Asian designs in the forefront of the artistry world,” said Letitia Chow, Chair of the JNA Awards judging panel.

“Efficiency comes from diligence, and success depends on forethought. I believe that for any industry to be efficient and successful, it is important to be devoted to one’s craft, and at the same time, be brave enough to innovate. Thank you for this Award. This prestigious recognition serves as a great encouragement for me to further push my creative boundaries,” said Chan.

Wallace Chan has a distinguished career that spans nearly three decades. Chan has made a significant impact on the global haute joaillerie scene following his spectacular debut at the Biennale des Antiquaires in Paris in 2012. To date, he is the only Asian artist invited to the Biennale. As a Chinese jewellery master, he brought to the Biennale the essence of Oriental philosophy and Chinese culture, opening up a profound dialogue between cultures.

Raised in Hong Kong, Chan spent his youth mastering Eastern sculptural designs and techniques, and Western lapidary art. In the mid-1980s, he invented the “Wallace Cut” — a crystal-carving technique that includes elements of cameo, intaglio and gem-faceting. Following eight years of research in titanium and metal alloy, casting and smelting techniques, he unveiled his revolutionary mastery of titanium in jewellery-making in Europe in 2007.

Chan has been invited to showcase his collections in high-profile and prestigious exhibitions in China, the US, Germany, Italy, Switzerland, Russia, Singapore, Japan and Taiwan. The German jewellery industry has even given him the title “carving genius”, in deference to his unique talent.

The JNA Awards is an industry-wide event that honours and recognises excellence and achievement in the global jewellery trade with an Asian focus. The event will be held on the sidelines of the September Hong Kong Jewellery & Gem Fair, which will run from 11 to 17 September. 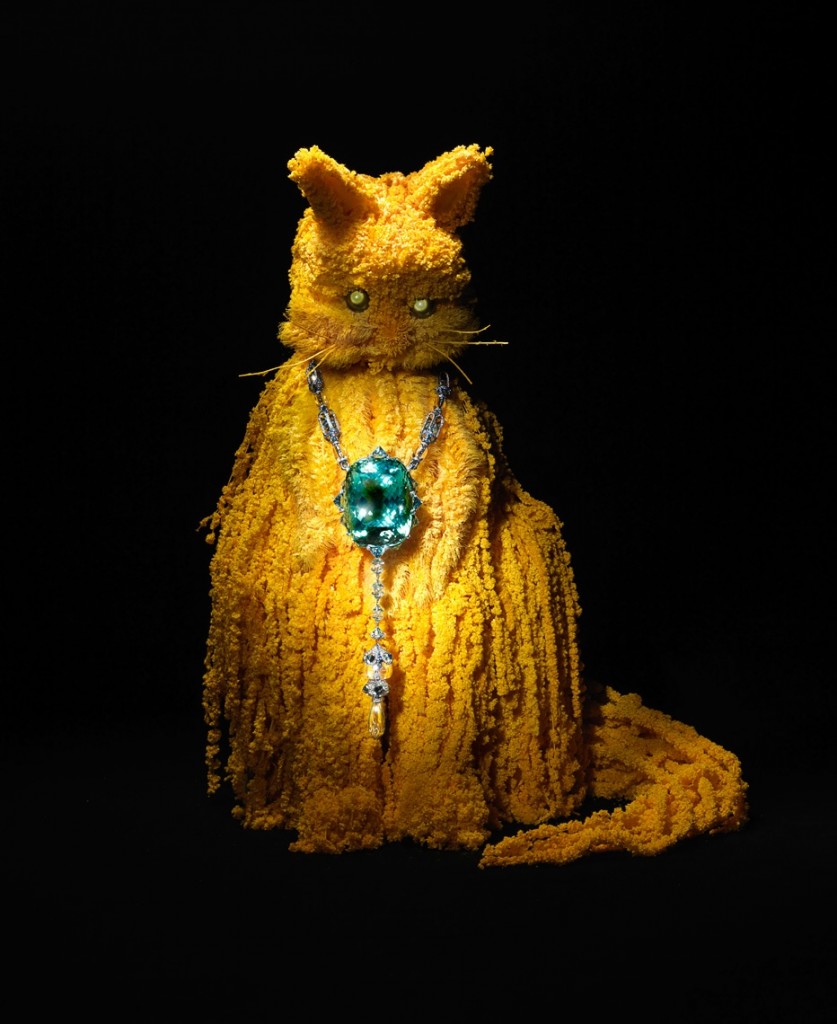 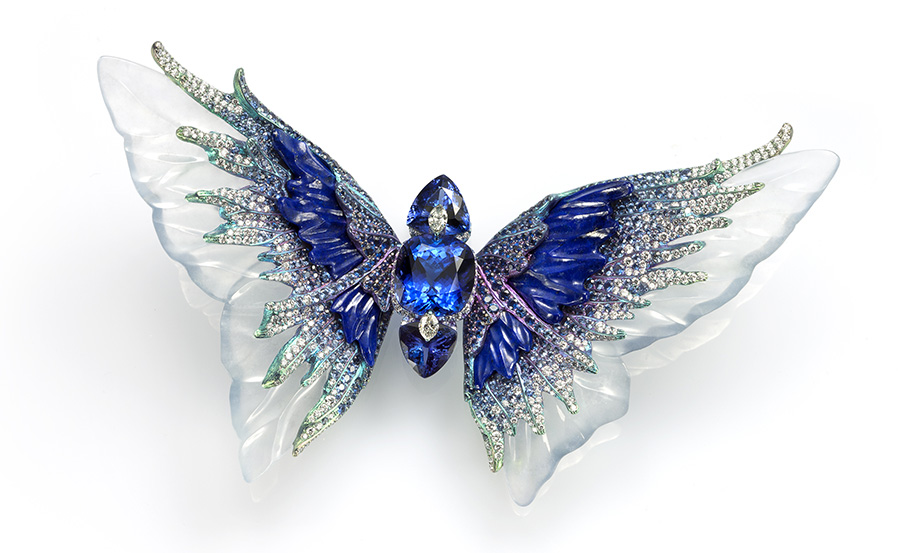