Esxence 2013: Creed rewrites romance the way it was 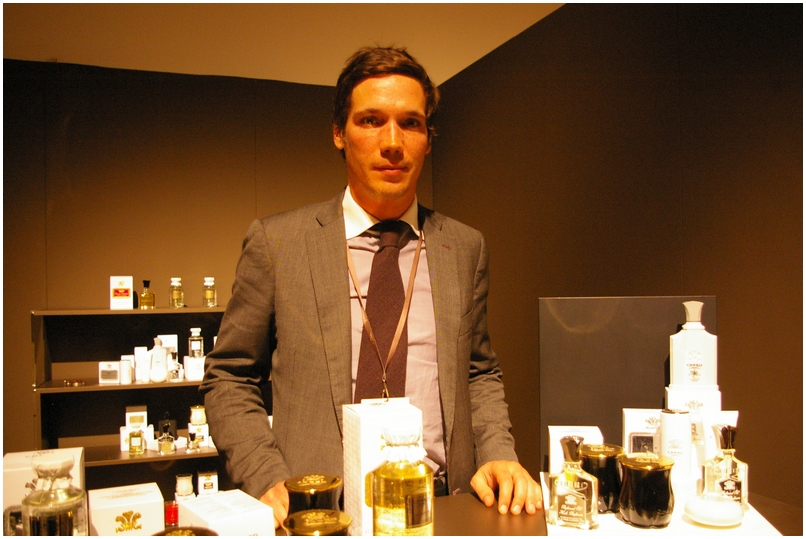 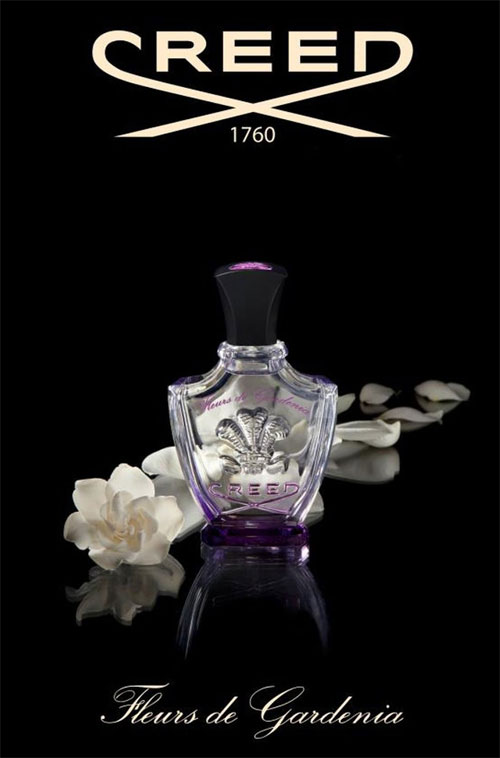 The house of Creed (established in 1760), one of the oldest perfumeries in the world, revived the innocence and the first bloom of love with new Fleurs de Gardenia fragrance for women launched during Esxence – The Artistic Perfumery Event held in Milan in March. Olivier Creed, sixth generation master perfumer and company chief, is working alongside is his son, Erwin, with whom we had the pleasure to discuss at the Creed’s booth @ Esxence 2013.

Creed is the world’s only privately held luxury fragrance dynasty and has served more than 10 royal houses. The perfume house is one of the 100 oldest family businesses in the world. Keeping the tradition, the high standards in fragrance creation and the perpetuation of a solid family business is the quintessence of Creed’s power, Erwin Creed, the young generation of the House of CREED and designated future head of the House of Creed, told 2luxury2.

“Money talks. This is the bad thing now. If you have money, but in the end it is sad. I prefer business and not the money. That’s why Creed is strong. Because we don’t see the wallet, we see more the heritage and image. When you see only the wallet it is not the same quality,” explained Erwin Creed, who is specialized in the hand selection of natural ingredients sourced from growers worldwide.

“I can say that we are like chefs. What is important for a chef is the supplier. If you don’t have a good supplier it will be difficult to make good food. When you don’t use good material in perfumery, it’s complicated. It’s the same for the food. When you don’t have good ingredients you put a lot o spice to improve the taste. In order to have simple and brilliant things, it is very important to have an exclusive base. We have 8 different essences, and the maximum 15, maybe 16 different essences in a perfume,” Erwin Creed said about the creation process.

Creed’s plans for the future include the opening of more stores. “We have a completely new store in Paris. We look for Qatar, Miami, and we’ll fave a special limited-edition perfume for Harrods,” added Mr.Creed speaking about the new launches. 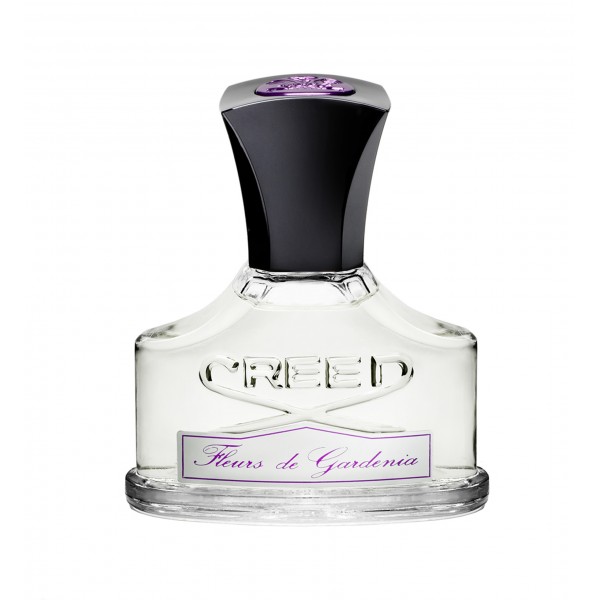 In France, decades ago, gardenias were the traditional flower which men sometimes wore as boutonnières. The new revival of limited-edition Fleurs de Gardenia (issued in 2006) is a charming feminine bouquet hand-blended with the greatest quantity of natural ingredients possible. Fragrant white blooms of the First Love gardenias are larger than any other gardenia and the first to bloom. They express purity, unconditional love and are associated with thoughts of beauty. A perfumer’s portrait of how love was… and can be again 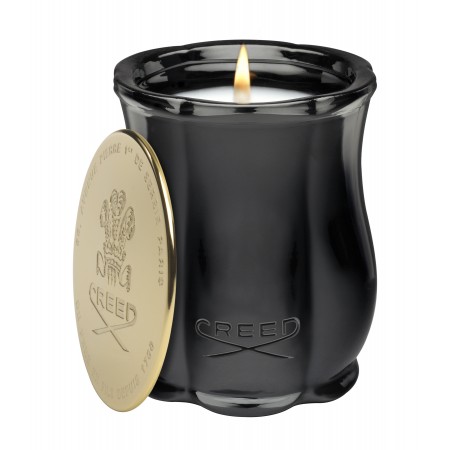 The Creed’s novelties brought to Esxence niche perfumery fair included also the Aventus line expansion. CREED’s popular Aventus fragrance for men, one of the best-selling Creed’s creations and a new Creed classic, was extended to the Aventus hand-poured beeswax scented candles, and the Aventus Perfumed Oil – a way to enjoy Creed fragrances alcohol-free in natural oil blends. To craft perfumed oil, master perfumer Olivier Creed used the same crop of hand-picked blooms, fruits and other natural ingredients he used to make the original Aventus fragrance. Calendula oil will gently soothe the skin, while almond oil with beneficial omega-3 and aloe extract will soften and heal. 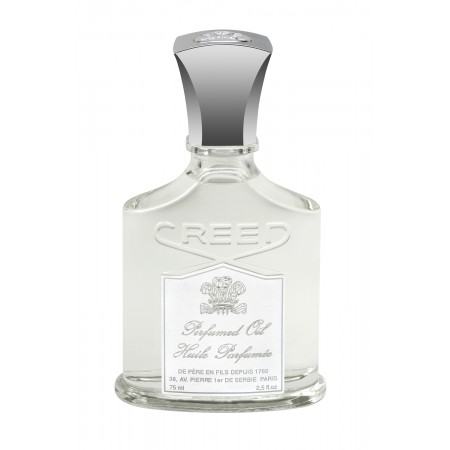 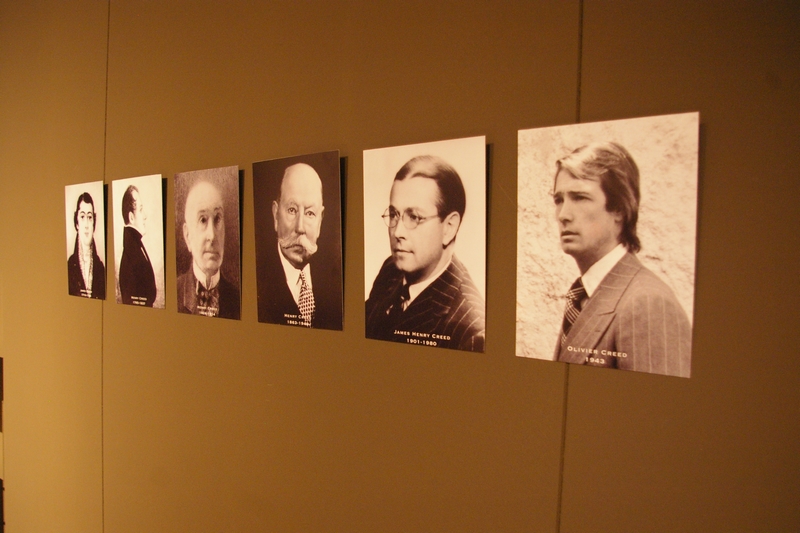 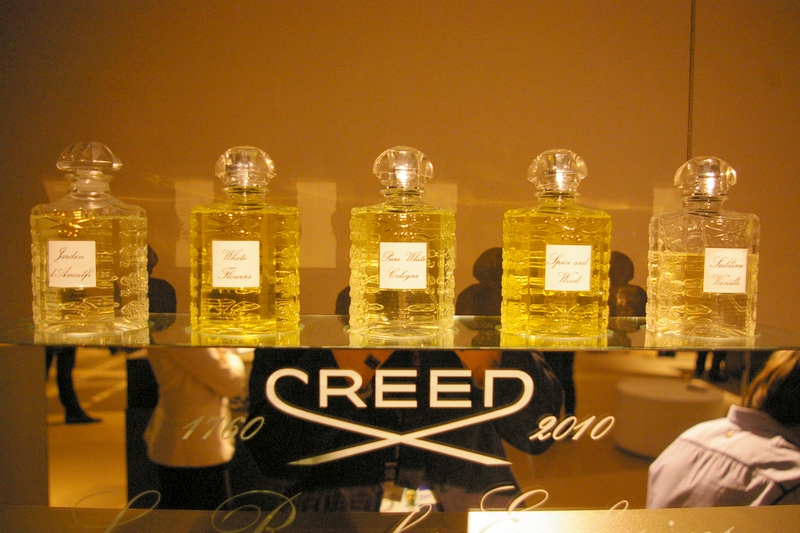 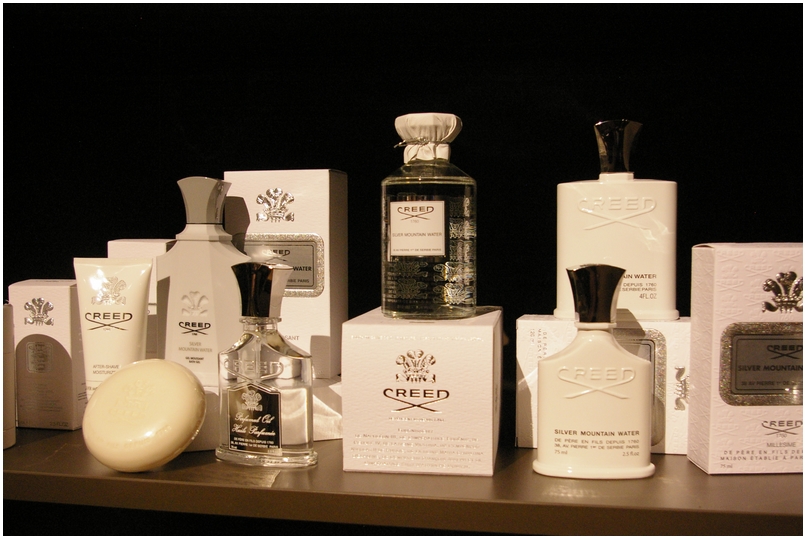 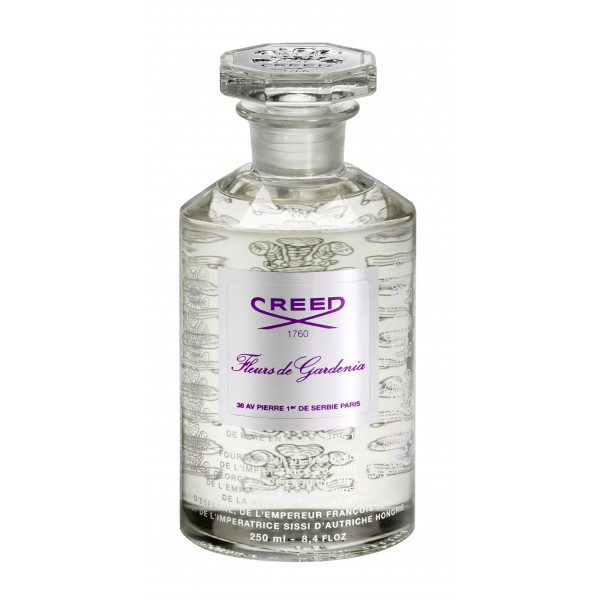 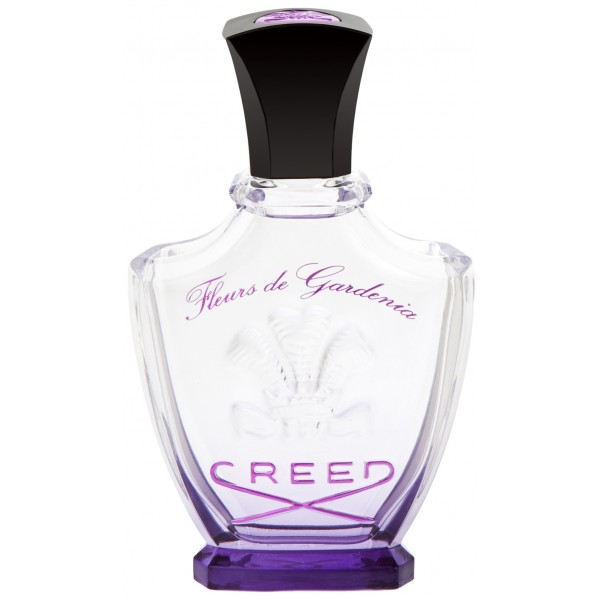 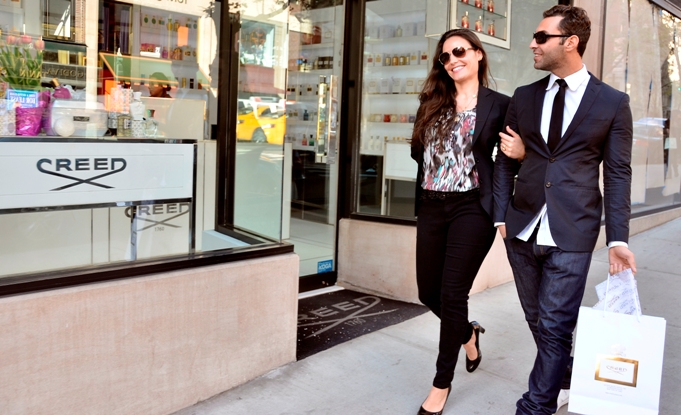 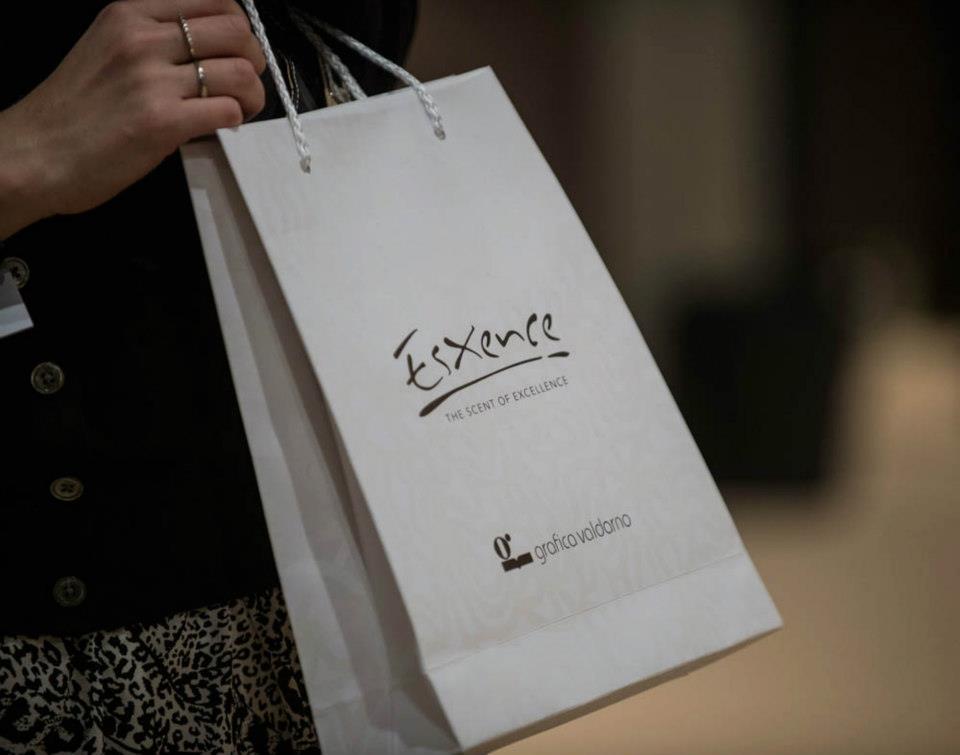 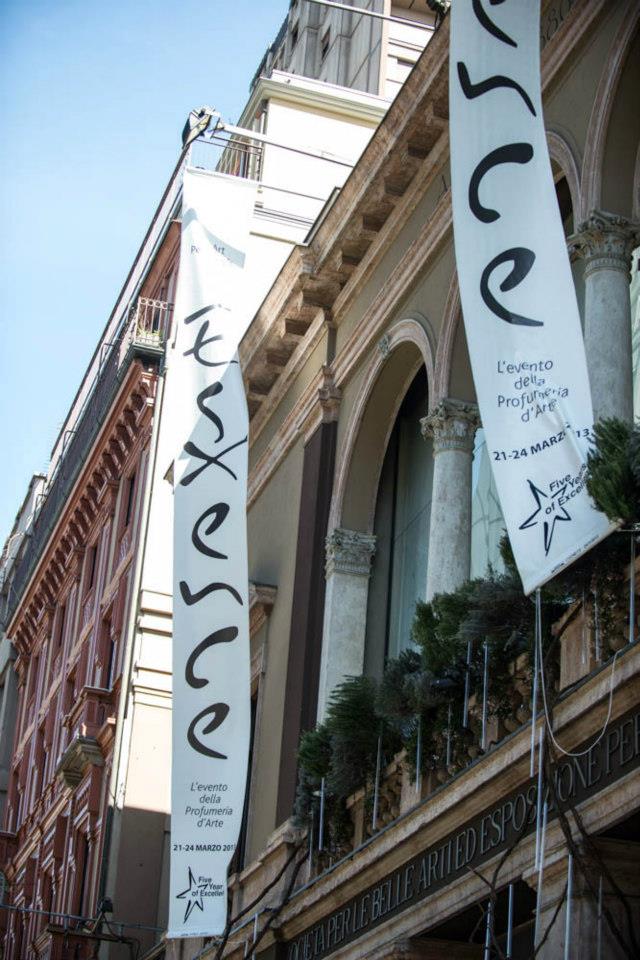 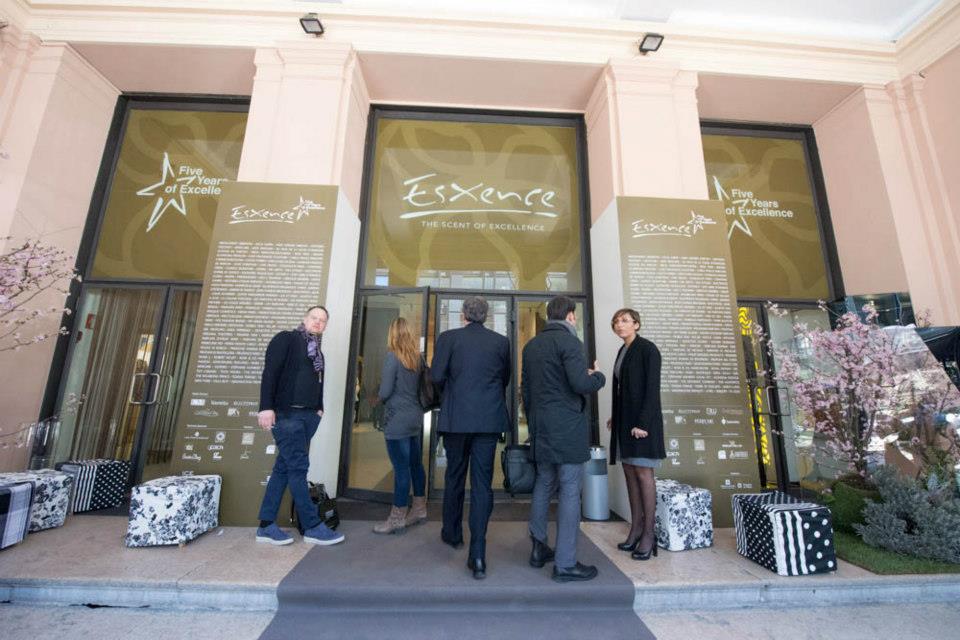 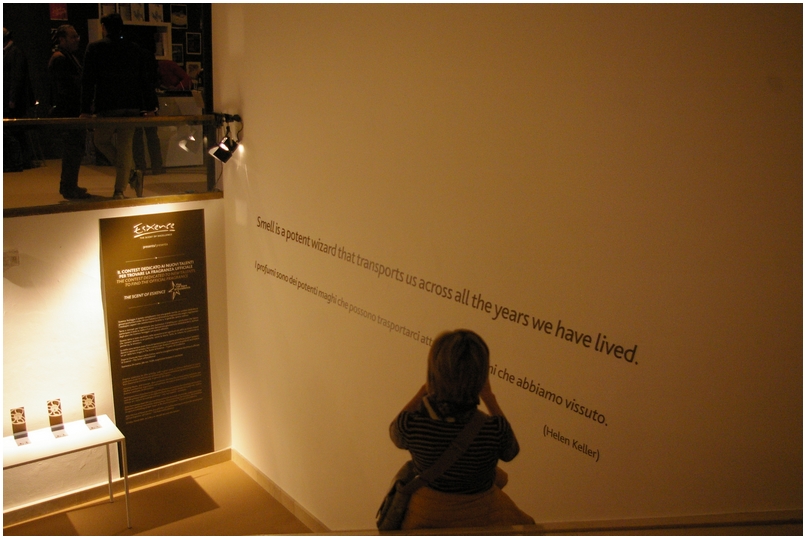