#DefineYourLuck What would bring you luck? 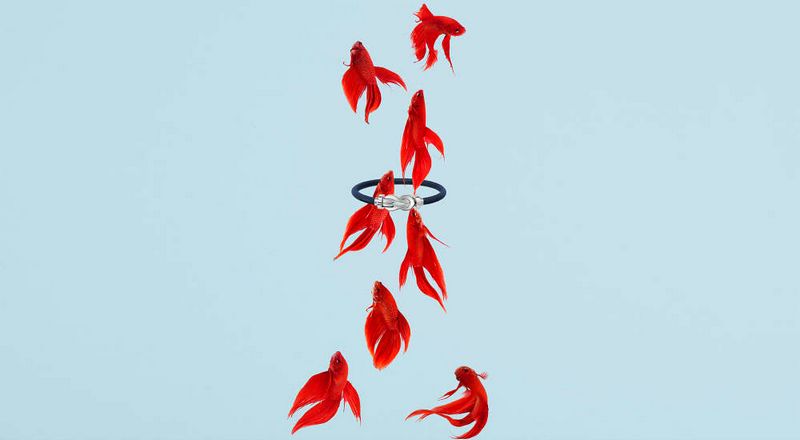 Luck is believing you’re lucky. Fred jewelry house founded by Fred Samuel in 1936 is celebrating eight decades of contemporary jewelry creations this year and has unveiled the new 8°0 Collection. The theme of this anniversary line is luck. The sideways figure 8 invites a host of different interpretations, from a lucky number to a metaphor for the infinity symbol.

Bringing freedom and simplicity to jewelry, Fred Samuel invented a new way to wear jewelry and signature pieces that have become symbols. Created by the jeweler’s eldest son in 1966, the audacious Force 10 bracelet is a perfect example. With braided steel cables and a clasp inspired by a sailing shackle, the bracelet is popular among women and men alike, marking the first casual chic jewelry. Another emblematic piece is the Pain de Sucre ring, introduced in 2013. The stones of the ring can be interchanged to suit any mood, with multiple colors that evoke the Latin American origins of the founder. 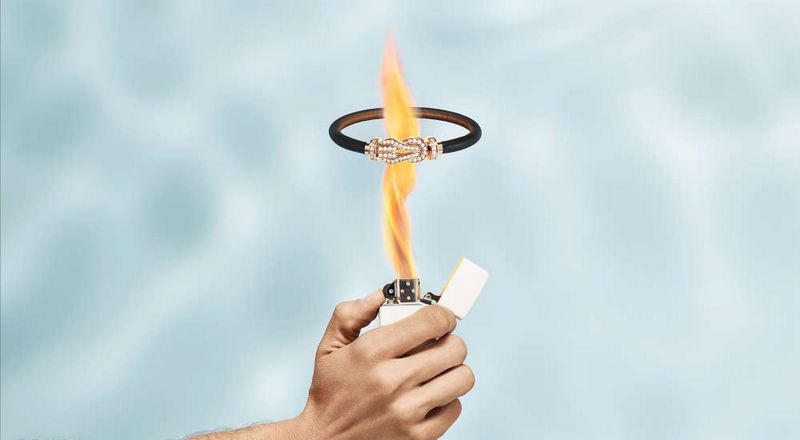 Designed as a lucky charm, Fred 8°0 bracelet graces the wrist with a generously curved knot and a gold clasp attached to a simple leather cable. The launch of the collection is accompanied by a campaign created by famous Chinese artist Liu Bolin, illustrating four facets of luck: Love, Success, Vitality and Freedom. In four posters, four videos and a film, the artist proposes his personal definition of luck. Luck is when opportunity knocks and you answer. 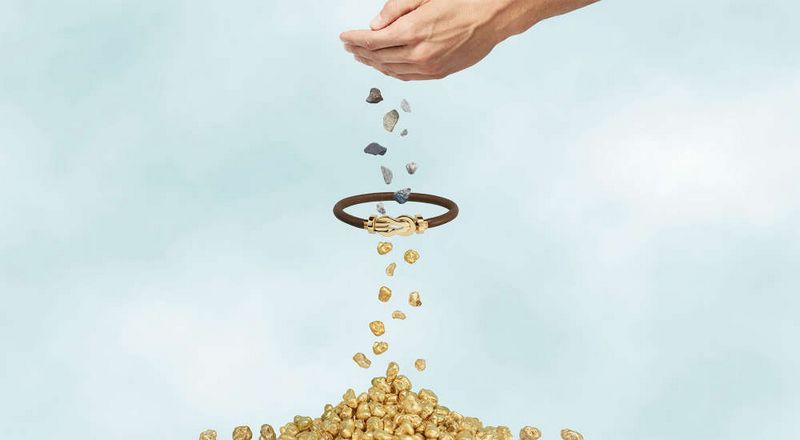 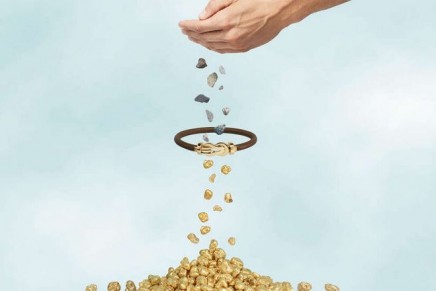 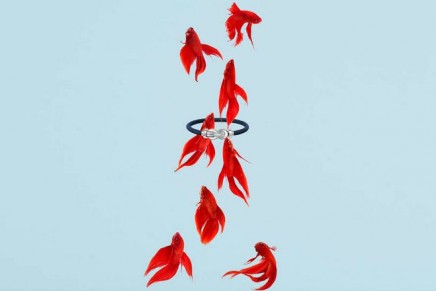 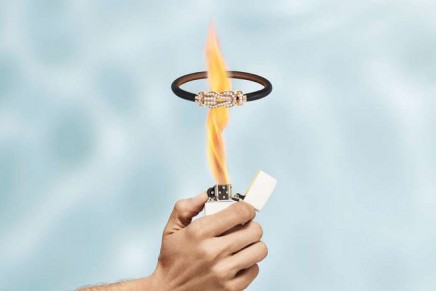