Year of the Snake stamp, the sixth issuance in the 12-year Celebrating Lunar New Year series 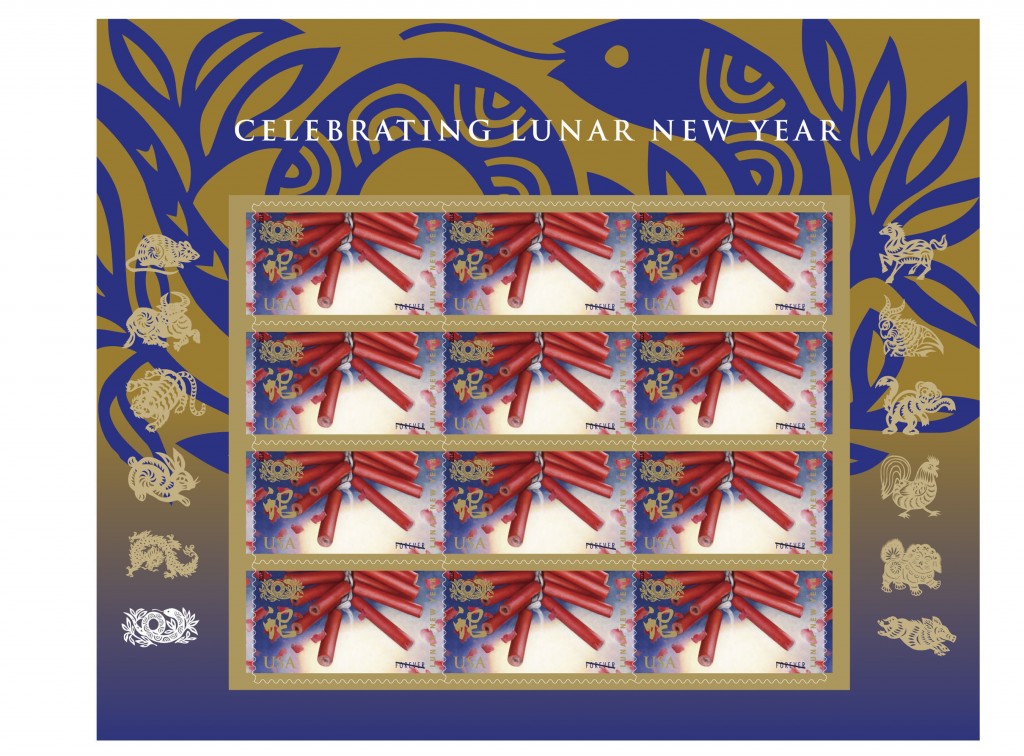 Sometimes a snake in the grass is a good thing. Artist Kam Mak‘s design for the 2013 Year of the Snake U.S. stamp (the sixth stamp in the Celebrating Lunar Near Year series) includes the Chinese character for “snake” depicted in traditional grass-style calligraphy. To help customers usher in the Year of the Snake, The 2013 Lunar New Year stamp is featuring firecrackers and paper-cut designs.

U.S. Postal Service introduced the Celebrating Lunar New Year series in 2008. This is the sixth stamp in that series, which will continue through 2019 with the Years of the Horse, Ram, Monkey, Rooster, Dog and Boar.

Illustrator Kam Mak , an artist who was born in Hong Kong, grew up New York City’s Chinatown and now lives in Brooklyn, has designed each stamp in the series and will continue through the remaining six in the 12- year series.

This year’s stamp features one of the primary ways the Lunar New Year holiday is celebrated. For the Year of the Snake, which begins on Feb. 10, the illustration depicts firecrackers commonly used to greet the new year with a bang.

Firecrackers are used to scare off evil spirits and welcome a time of renewed hope for the future. Monetary gifts are given to children and others. Lucky foods are eaten — kumquats, for example — and festive lanterns, colored red for luck, are common Lunar New Year decorations.

The current series builds upon the Postal Service‘s original Lunar New Year stamp series, which was issued from 1992 through 2003. The latest releases of U.S. Postal Service include the second stamp in the new Music Icons series, a stamp that honors Johnny Cash, and the  2013 Love stamp for Valentine’s Day. 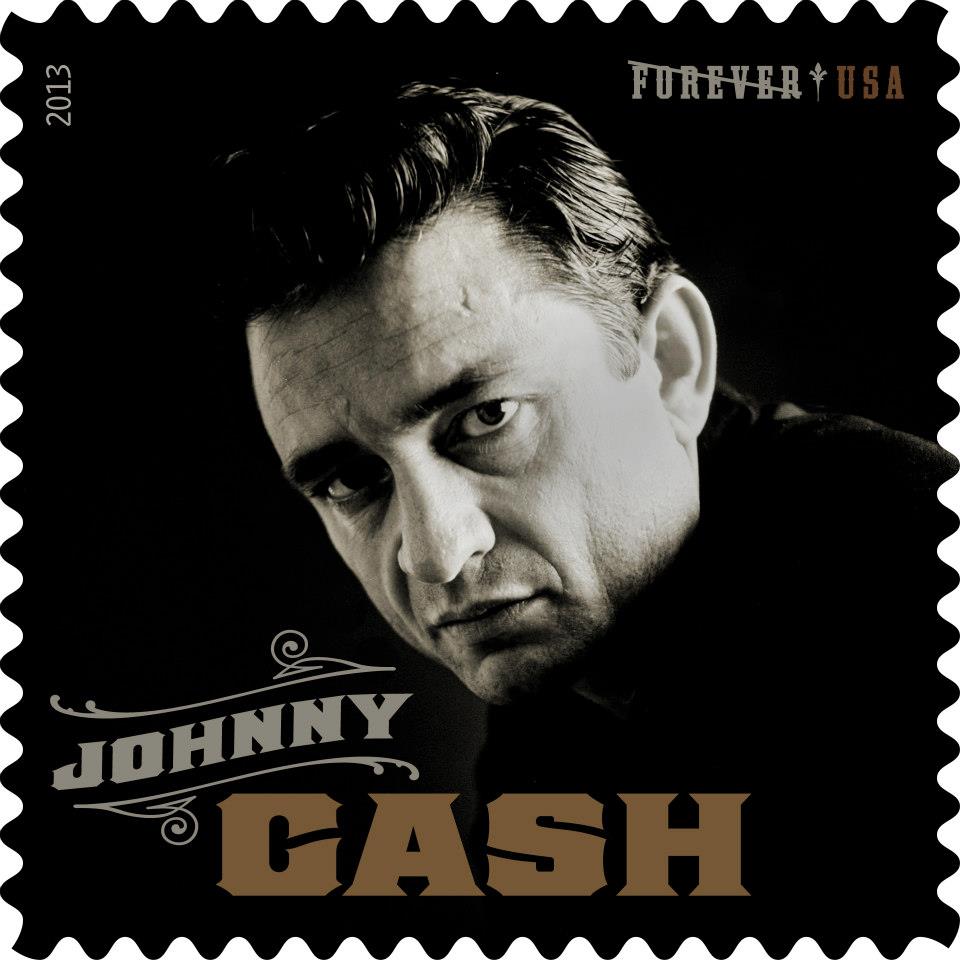 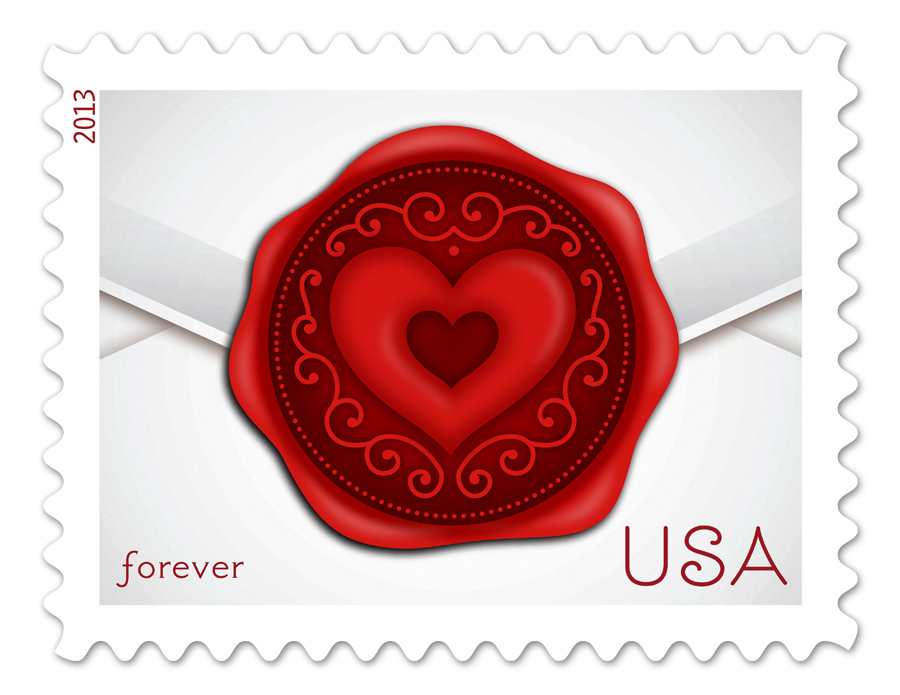