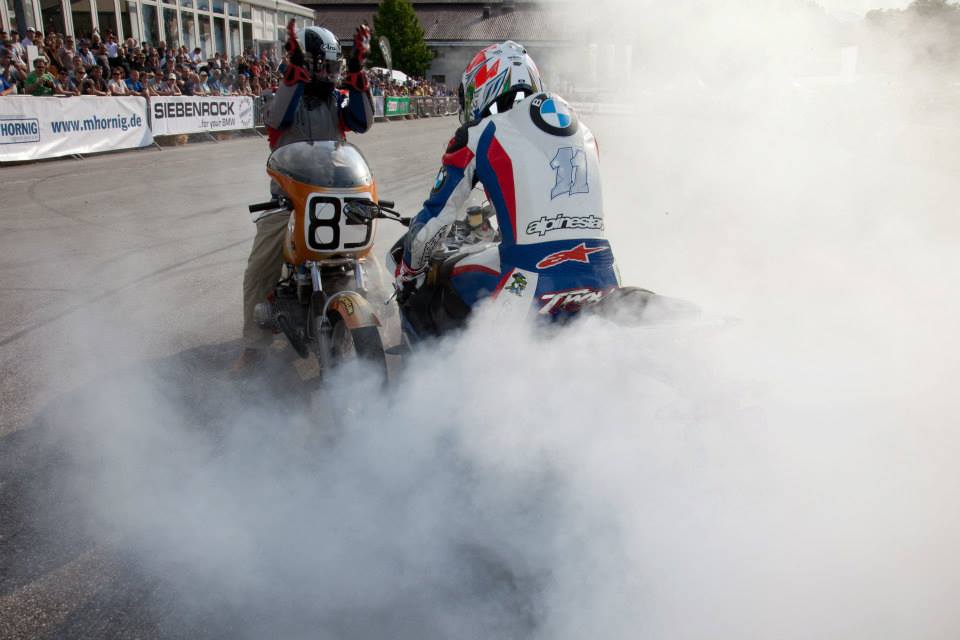 In 1923, the first ever BMW motorcycle came off the production line – the R 32. The 13th BMW Motorrad Days from July 5th – 7th 2013 in Garmisch-Partenkirchen was the perfect setting for a very special anniversary: 90 years of BMW Motorrad.

The 13th edition of the biggest BMW Motorrad meet-up was dedicated to this anniversary. 32 entrants competed with each other in pairs over the distance of one furlong in a knock-out system. The race was only opened to BMW motorcycles with a boxer engine. There was no limit in terms of year of construction or number of valves, but bikes with a classic look were preferred.

Another highlight was the BMW Concept Ninety – a concept study that draws heavily on the BMW Motorrad design icon BMW R 90 S, which commemorates its 40th anniversary this year. Roland Sands, whose custom bike studio was closely involved in designing the study, presented his modern interpretation of a sporty boxer motorcycle in person.

At the BMW Motorrad exhibition tent visitors had the possibility to take a look into the near future of BMW Motorrad: New colours and the complete model range of BMW Motorrad, model year 2014 celebrated its public premiere in Garmisch.

Another very special guest coming over from the USA this year was Valerie Thompson, the fastest women in the world on a BMW S 1000 RR (341.18 km/h).

The 90th anniversary of BMW Motorrad is also a highlight in Munich. The BMW Museum opened its special exhibition “A life for motorcycles” at the BMW Museum until November 3rd 2013. 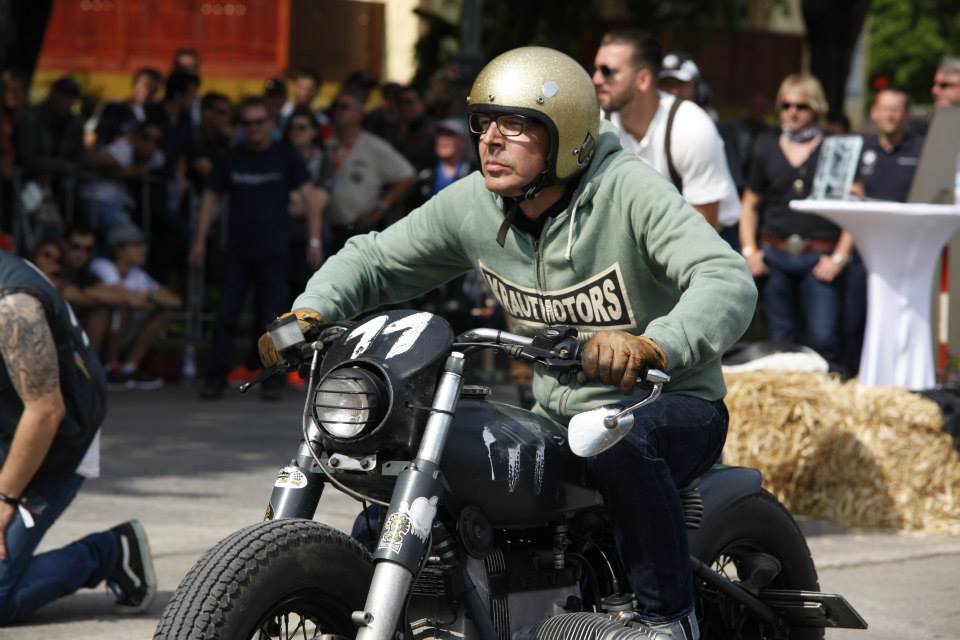