One thousand miles of pure fascination and passion: that`s the 1000 Miglia/ 2019 Mille Miglia.

The Mille Miglia (Italian pronunciation was an open-road, motorsport endurance race which took place in Italy twenty-four times from 1927 to 1957 (thirteen before the war, eleven from 1947). Like the older Targa Florio and later the Carrera Panamericana, the MM made grand tourers like Alfa Romeo, BMW, Ferrari, Maserati, Mercedes Benz and Porsche famous. The race brought out an estimated five million spectators. From 1953 until 1957, the Mille Miglia was also a round of the World Sports Car Championship.

Since 1977, the “Mille Miglia” has been reborn as a regularity race for classic and vintage cars. Participation is limited to cars, produced no later than 1957, which had attended (or were registered) to the original race. The route (Brescia–Rome round trip) is similar to that of the original race, maintaining the point of departure/arrival in Viale Venezia in Brescia. 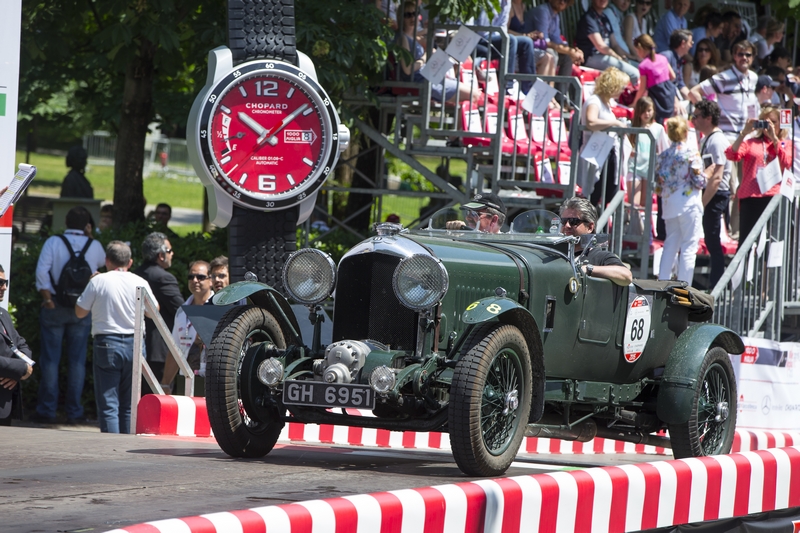 In 1930 the legendary Bentley Blower was due to become the first British car to compete in the Mille Miglia race. Despite the best efforts of ‘Bentley Boys’ Sir Henry ‘Tim’ Birkin and then-CEO Woolf Barnato, this attempt was aborted prior to the race commencing as the gentlemen felt there was a lack of preparation to complete a successful run. Nine decades later, Bentley is returning to the historic race to finish what the ‘Bentley Boys’ didn’t.

Birkin and Barnato were to be the first British drivers to attempt the thousand-mile Italian test of endurance, in a supercharged ‘Bentley Blower’ known as the No. 2 ‘Birkin Blower’. According to contemporary media reports, however, “much disappointment was felt at the news of the Bentley withdrawal from the Brescia Thousand Miles Race”.

This year, two original 1930 4½-litre supercharged Blowers (the ‘Birkin Blower’ UU5872 and the ‘Demonstrator’ GH6951) are aiming to finish what the ‘Bentley Boys’ didn’t, taking on the world-renowned cross-country route between May 15 and 18. The Blowers will be driven by Bentley’s Director of Motorsport, Brian Gush, and Head of Royal and VIP Relations, Robin Peel. They will be closely followed by a Bentayga – the world’s most luxurious SUV – capturing every moment of this landmark occasion.

This year, the regularity 1000 Miglia rally will retrace the steps of the legendary road race from 15 to 18 May 2019. Mercedes-Benz will be taking part with numerous classic cars and is, at the same time, celebrating “125 Years of Motorsports”. This particular anniversary commemorates the first competitive motorcar race in history in 1894 from Paris to Rouen, which was won by cars fitted with Daimler engines.

In 2019, on the occasion of the 1000 Miglia, Mercedes-Benz will also be celebrating the 125th anniversary of Mercedes-Benz motorsport. These are the highlights of this famous brand based in Stuttgart on the 1,000 miles from Brescia to Rome and back.

In 2019, a Mercedes-Benz 300 SLR (W 196 S) with Hans Herrmann and Bernd Mayländer, the official driver of the Formula One Safety Car, at the wheel will open the 1000 Miglia. This is a further historic moment packed with memories. In 1955, Hans Herrmann took part in the endurance race in an identical racing sports car, and Stirling Moss & Denis Jenkinson finally won the race in a 300 SLR in a record time of 10 hours, 7 minutes and 48 seconds.

The luxury automotive brand is participating with several 300 SL “Gullwings” (W 198) from the company’s own collection. These vehicles recall in particular the racing successes of Mercedes-Benz standard-production sports cars in the 1950s and the class victory of the 300 SL “Gullwing” in the 1000 Miglia in 1955. 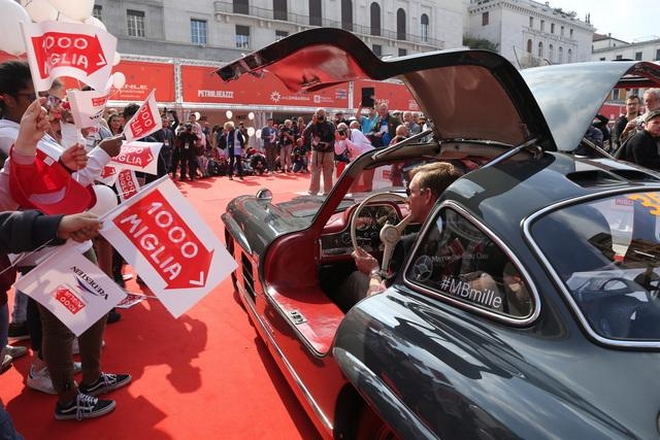 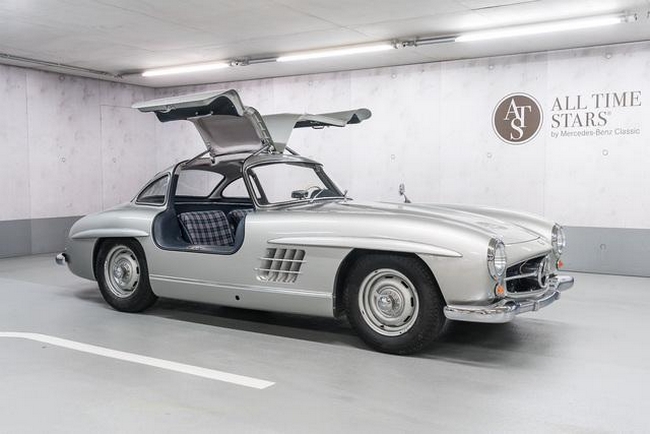 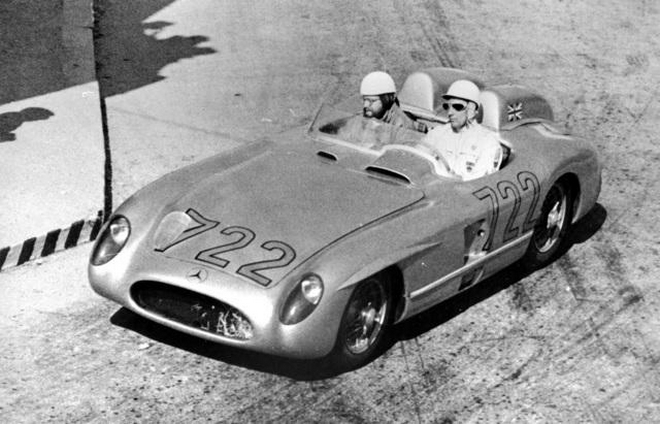 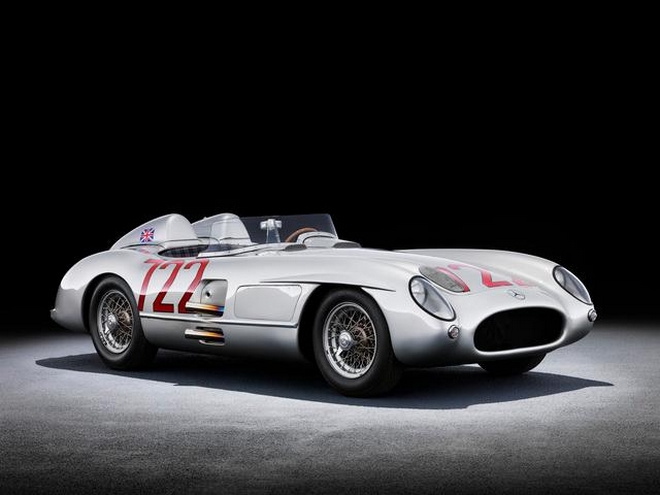 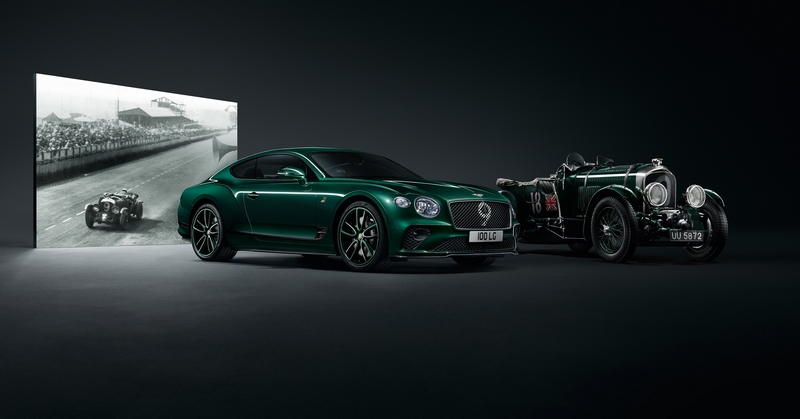 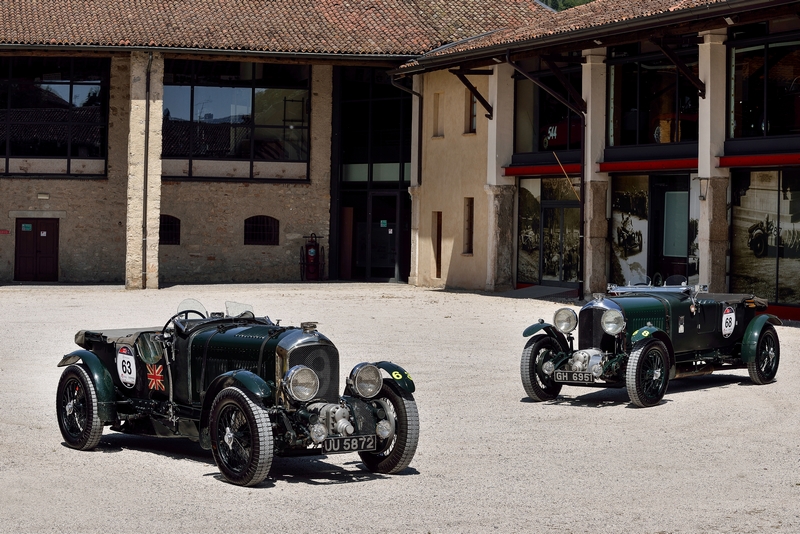 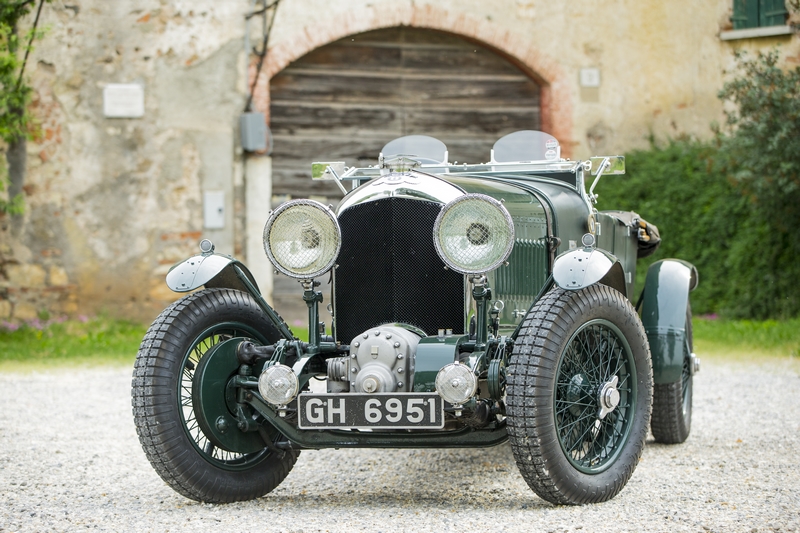 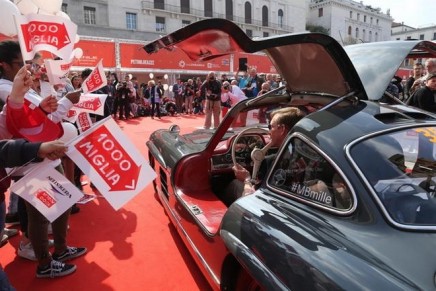 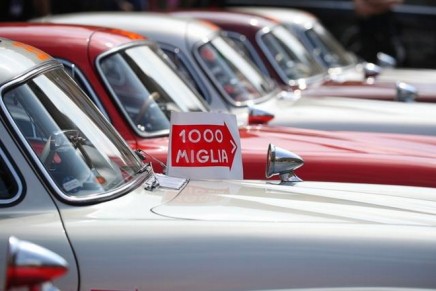 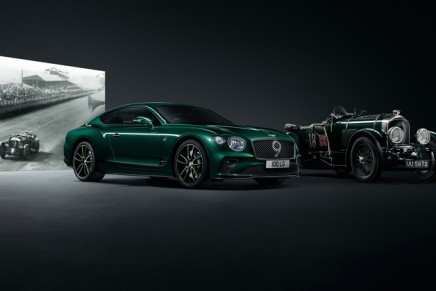 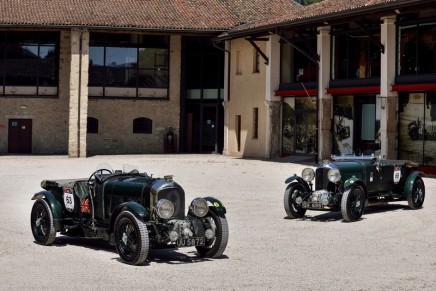 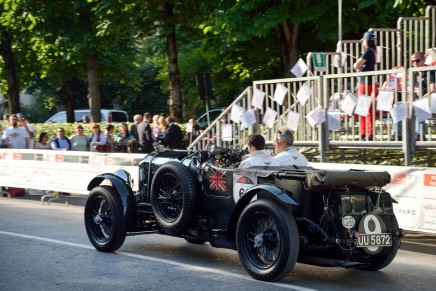 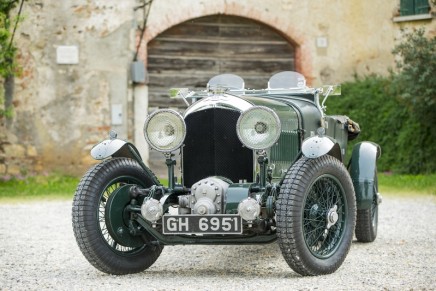 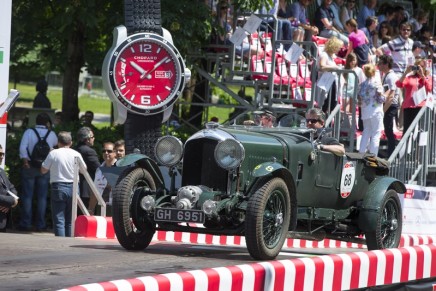 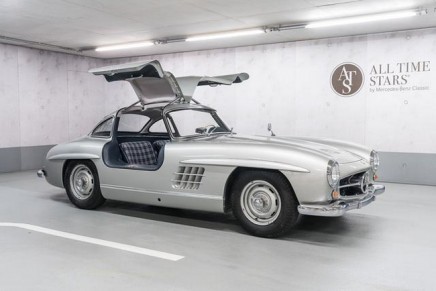 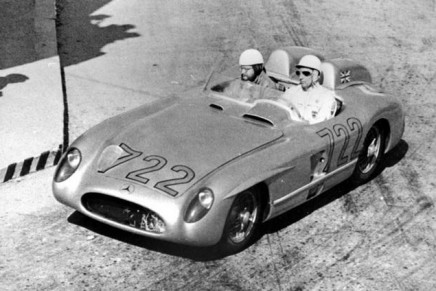 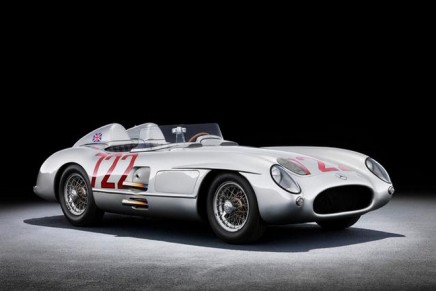