While other competitors announce massive weight reductions, Rolls-Royce adds 6mm two-layer glazing and more than 130kg of sound insulation to create the Phantom – the most silent motor car in the world.

The eighth generation Rolls-Royce Phantom continues to earn plaudits from the world’s most prestigious and discerning critics. The latest accolade came from BBC Top Gear Magazine. The Rolls-Royce Phantom has earned the coveted ‘Luxury Car of the Year’, just weeks after its global media launch on the banks of Lake Lucerne in Vitznau, Switzerland.

“It is a creation of great beauty and power, a dominant symbol of wealth and human achievement. It is an icon and an artwork that embraces the personal desires of each of our individual customers. That this is recognised by Top Gear Magazine and the rest of the world’s media is deeply gratifying and a reflection of the skill and passion of everyone who created this truly unique example of pinnacle luxury,” says Müller-Ötvös.

At the end of October, the New Rolls-Royce Phantom made its debut in the United States’ capital at an event hosted by Sir Kim Darroch, the British Ambassador to the United States at his official residence in Washington D.C. 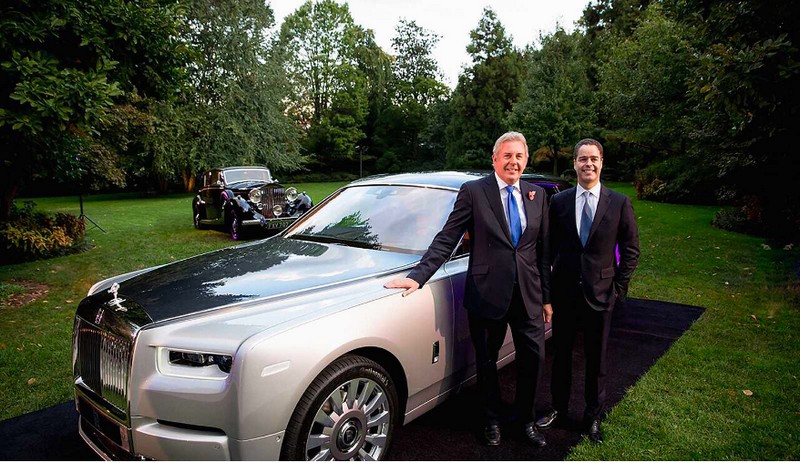 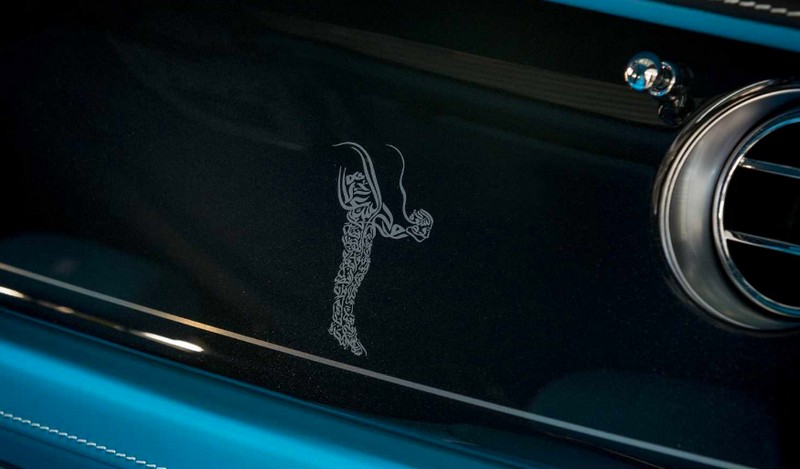 Rolls-Royce Motor Cars showcased the capabilities of its Bespoke programme at this year’s Dubai International Motor Show as it unveiled a special one-off commission – the Bespoke ‘Spirit of Calligraphy’ Ghost. Hand-painted on the fascia of the one-of-a-kind car is a delicate Motif created by renowned Arabic calligrapher Khalid Al Saaei, where Sir Henry Royce’s iconic words of “Take the best that exists and make it better. When it does not exist, design it” in their Arabic form are shaped into the Rolls-Royce’s famous flying mascot, the Spirit of Ecstasy. 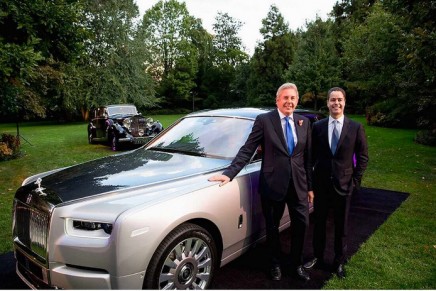 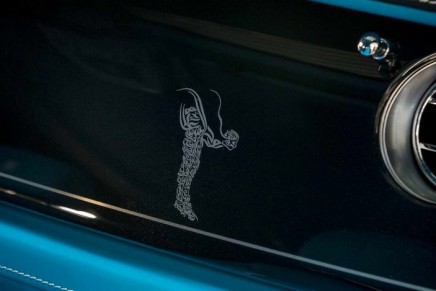