The SeaCleaners, a new project designed to combat plastic pollution in the world’s oceans, is the winner of the 2019 European Leadership Awards. 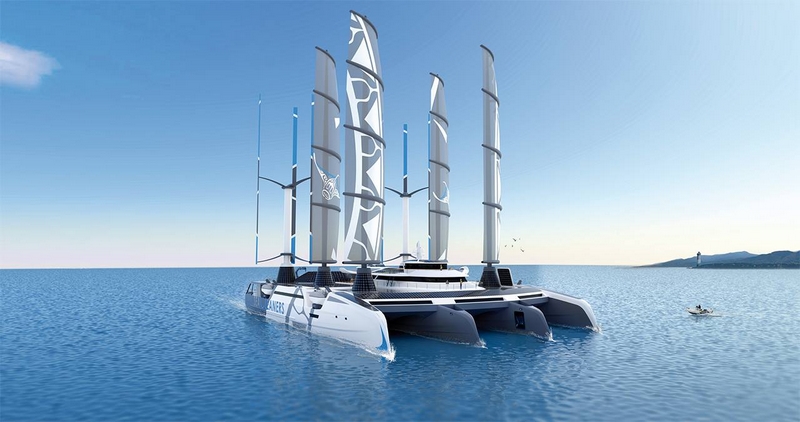 Euronews, the leading international news channel in Europe, and the European Business Summit have joined forces to create the European Leadership Awards, a prestigious and renowned ceremony rewarding outstanding achievements in the fields of business, politics, entrepreneurship and innovation.

Selected in the Innovation category, The SeaCleaners won the 2019 award in the presence of many European leaders including among them Mr. Juncker, President of the European Commission. This third international award in the space of one year for the Manta project, a great recognition of the work done today.

The SeaCleaners is focused on ocean preservation and pollution education. Meet The Manta – The SeaCleaners’ giant new waste collection ship.

A shocking 9 million tonnes of plastic are dumped in the ocean every year – that’s about 300kg per second.

The Manta ship supported by AllianzGI is a revolutionary new vessel, combining several renewable technologies to reduce its carbon footprint, capable of collecting 10,000 tonnes of plastic macro-waste a year.

Measuring in at 70 metres long, 49 metres wide and 61 metres high, The Manta is expected to take to the seas in 2022. It will use state-of-the-art technology to collect plastic macro-debris in high-density areas like coastlines and estuaries before they break up and disperse and irreversibly damage bio-diversity. As well as mass collecting discarded plastic, the ship, powered by wind turbines, solar panels and automized rigs, will conduct cutting-edge scientific research, with The SeaCleaners providing open-source data. One energy recovery unit will also convert non-recyclable plastics to run the ship and the onboard factory.

Ocean plastic pollution is an ecological catastrophe. On land, The SeaCleaners work to raise awareness among future generations of the harm caused by plastic pollution through a wide range of activities in schools and fairs.

As part of a drive to reduce plastic use across its global business, AllianzGI is running internal campaigns to reduce its use of single-use plastics including introducing ‘Plastic Free Tuesdays’ in its London office, while colleagues have also taken part in beach clean-up exercises at Baker Beach in San Francisco, Lamma Island in Hong Kong and Taiwan’s ‘Coastal Cleanup’. AllianzGI’s Hong Kong office was recently awarded the “Hong Kong Green Organisation Certification” in recognition of its active participation in adopting various environmental practices, including reducing its use of plastics, and promoting a green workplace. 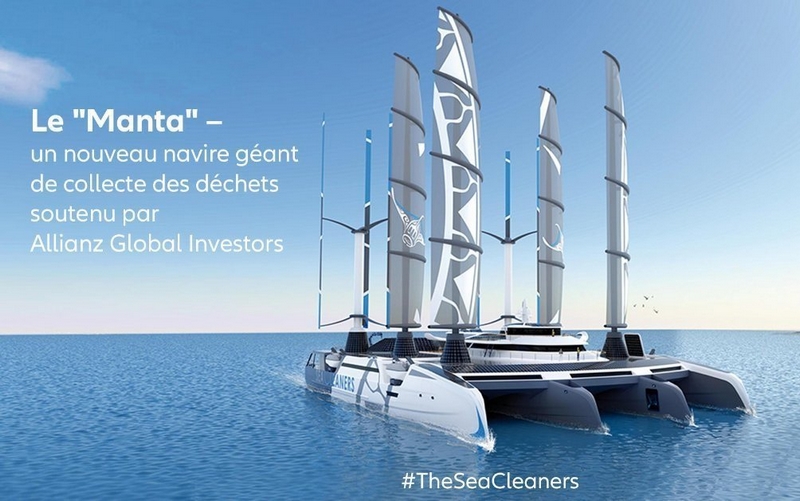 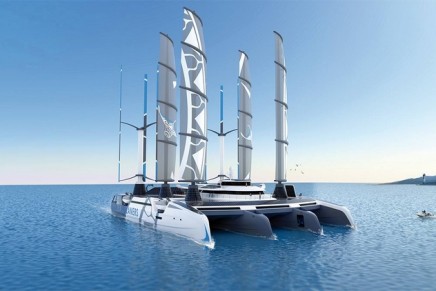 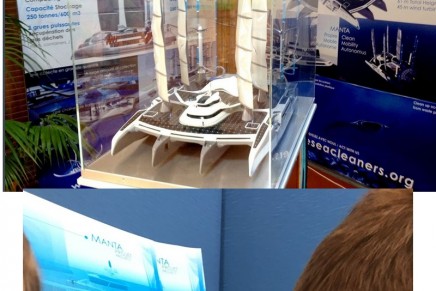 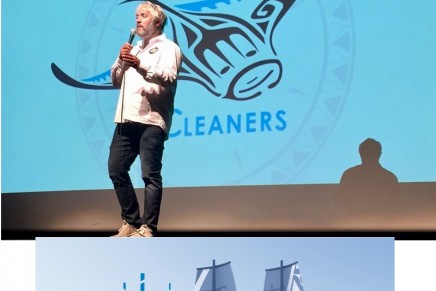 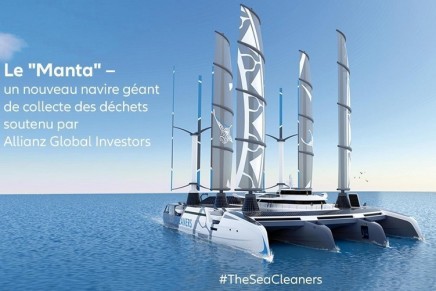