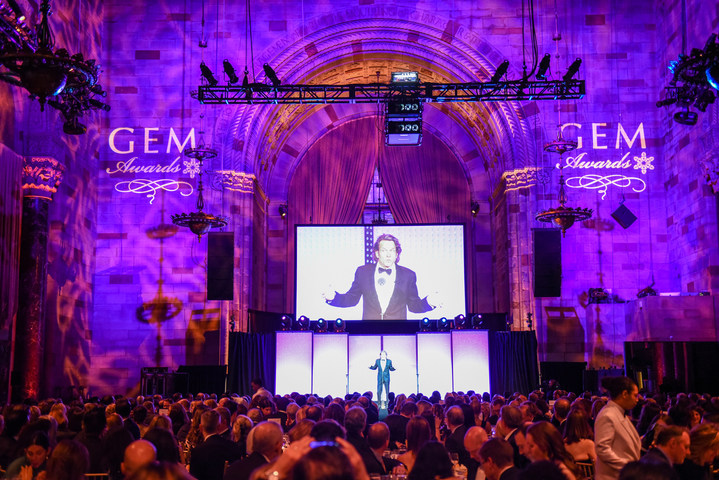 Jewelers of America (JA), the national trade association for businesses serving the fine jewelry marketplace, held their 15th annual GEM Awards in New York. The winners in the categories of Jewelry Design, Marketing & Communications, Media Excellence and Watch Excellence were revealed live to an audience of 500 of the watch and jewelry industry’s elite, celebrities and press. Jim Rosenheim, chairman of Tiny Jewel Box in Washington, D.C., was the recipient of the 2017 GEM Award for Lifetime Achievement. 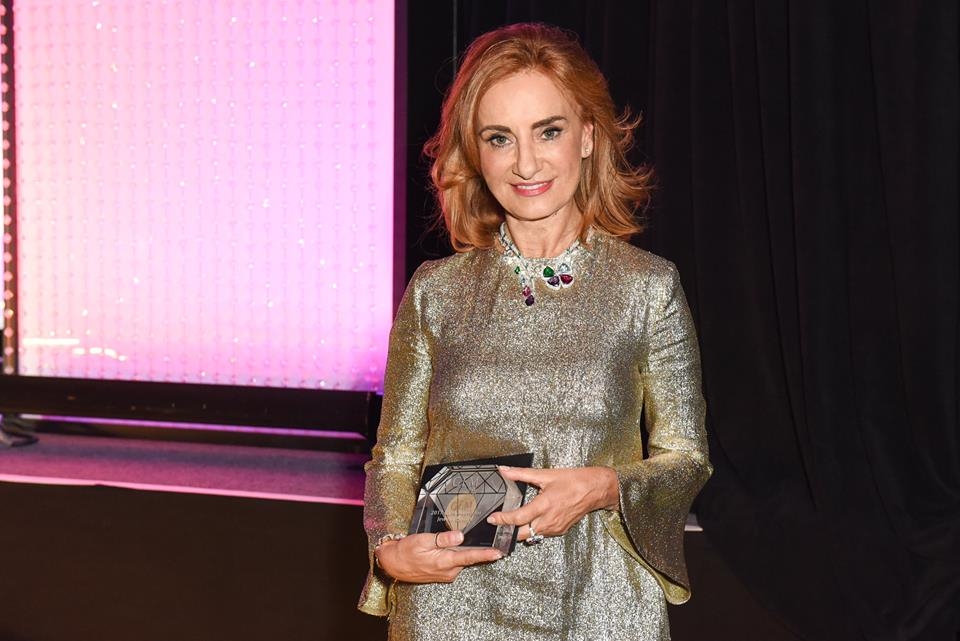 Lucia Silvestri, Jewellery Creative Director of BVLGARI, won the GEM Award for Jewelry Design. The other nominees were Suzanne Kalan of Suzanne Kalan and Arun Bohra of Arunashi. The award was presented by 2016 GEM Award Winner, Temple St. Clair.

Kay Jewelers took home the GEM Award for Marketing & Communications. The award was accepted by George Murray, Chief Merchandising & Marketing Officer. The other nominees were Hearts On Fire and Monica Rich Kosann. The award was presented by Danny Seo of “Naturally Danny” on NBC.

Patek Philippe received the GEM Award for Watch Excellence. The award was presented by GEM Award Winner Roberta Naas, founder of atimelyperspective.com. The other nominees were A. Lange & Söhne and Jaeger-LeCoultre.

Jim Rosenheim, chairman of Tiny Jewel Box in Washington D.C., was honored with the GEM Award for Lifetime Achievement for a career’s worth of contributions to the fine jewelry and watch industry. In his acceptance speech, he stated how his family business was founded on the simple motto: “If it’s not special, it’s not here.”

As the leading non-profit jewelry association in the United States, Jewelers of America is a resource on how to shop for jewelry with confidence.

More than a century ago, Jewelers of America was founded by jewelers for jewelers to advance the professionalism and ethics of the jewelry industry. Our large network of members includes the finest jewelry stores with the most trusted business practices. 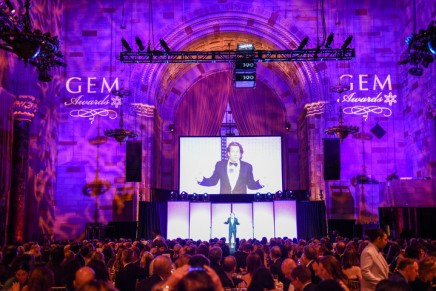 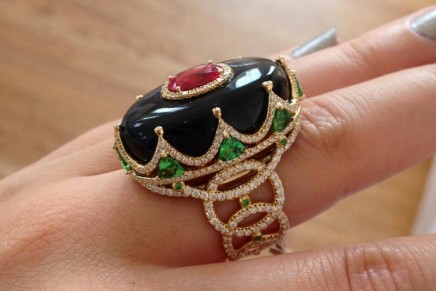 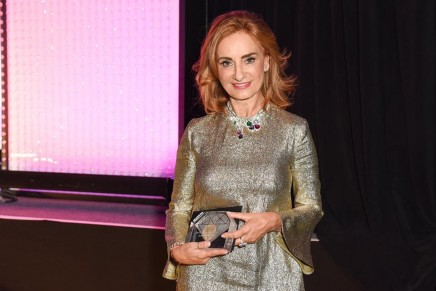 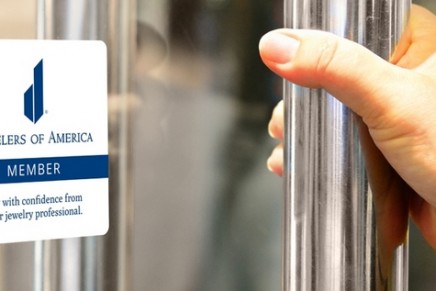